The Karoq will be Skoda’s entry in the compact SUV segment. This segment has been dominated by the likes of the Jeep Compass and the MG Hector, both of which are known to be feature rich. The Karoq will bring the german quality of engineering to this segment. The Karoq had been previously unveiled at the Auto Expo and it was announced that the car will be launched in April. Dealerships have now started to accept pre bookings at an amount of Rs 50,000. Find out more details about the car below.

The Skoda Karoq will be brought in via the CBU route due to ease of homologation rules. Another product from the Volkswagen group will be the T Roc that will also be brought in via this route. Both these products will be priced above 20 lakhs and therefore will compete with the Jeep Compass. The car is said to get an official launch in April. The Skoda Karoq will come with BS6 ready engines. It will be mated to a DSG gearbox. Globally the Karoq is offered in a host of engine options ranging from a 1.0L TSI producing 115hp to a 2.0L TDI producing 190hp. Although in India, initially, we expect the car to be offered in its petrol guise with the 1.5L TSI being offered in the 150hp tune, especially with the BS6 regulations and the surge in demand of the petrol cars. It will be coupled with the tried and tested 7-speed DSG automatic gearbox. There could also be a manual offered in a lower variant model.

The interior of the Skoda Karoq will be similar to the Octavia in terms of its design by getting a dual tone treatment and the feature list shall include a fully digital instrument console, 9.2-inch touchscreen infotainment system, 12-way electrically adjustable driver’s seat, dual-zone automatic climate control, push-button start with keyless entry, leather upholstery, rear AC vents and a panoramic sunroof. 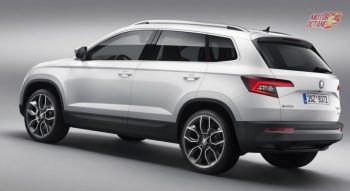 The Skoda Karoq will be imported to India in CBU form from Czech Republic, and so, it will likely cost over INR 25 lakh (ex-showroom). Local assembly will be considered later if there is enough demand in our market. Check out our video on the Skoda Karoq: 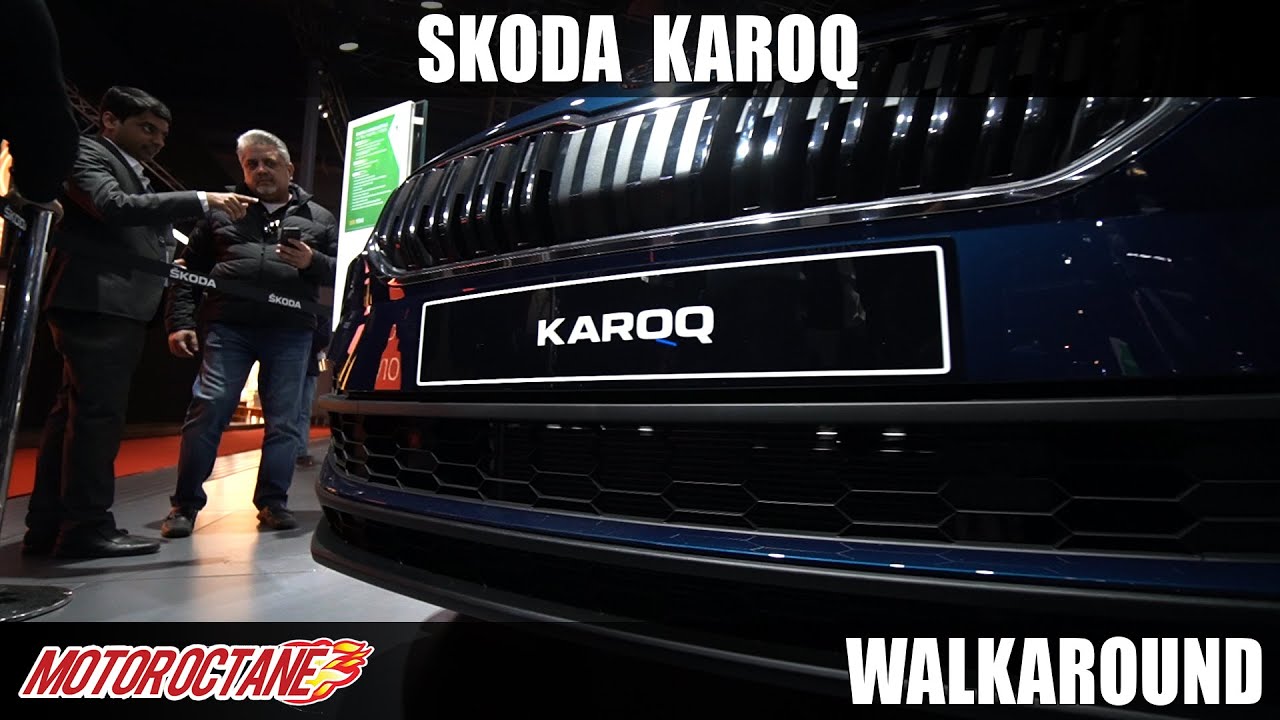