Home News Honda Jazz might be discontinued with BS6 deadline The Honda Jazz is a vehicle which had started the trend of premium hatchbacks in India. The vehicle has been seen in a new avatar at the Tokyo Motor Show. This vehicle won’t make it to India. We expect Honda to sell the current version of Honda Jazz with an updated engine.

Why won’t the new Honda Jazz make it to India?

The vehicle will not launch in the Indian market due to lack of demand. At present, the company is selling less than 1000 unit of Honda Jazz. India is not a country which has a lot of demand for premium hatchbacks. This vehicle is a mass segment vehicle. Launching a new generation of the vehicle will require to change the assembly line completely. The cost to make those changes if way more than the sale of a vehicle that is expected. This is the main reason the company will skip this generation of Honda Jazz for India.

What is the Future of Honda Jazz in India?

The all-new Jazz looks completely different from the current generation. As of now the current generation of Jazz in India complies with all the safety norms. The engine is the only point which might stop honda from going into BS6 era. Honda has announced that they will continue to offer a diesel engine option on the Indian market after BS6 norms come into existence. This means the Honda Jazz might just get an engine upgrade and continue to be on the line up of Honda after the BS6 emission norms. The Honda Jazz had discontinued from the Indian market previous because of low demand. This made a comeback when the second generation of the vehicle was launched again in 2009. The vehicle was discontinued again in 2013 on account of low demand. Later the car was brought again to India in 2015 when the third-generation was brought to the markets. Honda made use of locally built parts to lower the price but it still did not click in the Indian market.

This tells us that it is not the first time we are going to skip on an international update because of low demand. The Honda Civic has finally got a new-gen model after it skipped the ninth generation. We have done a complete review of the all-new Honda Civic. Do check out to know more about the vehicle. 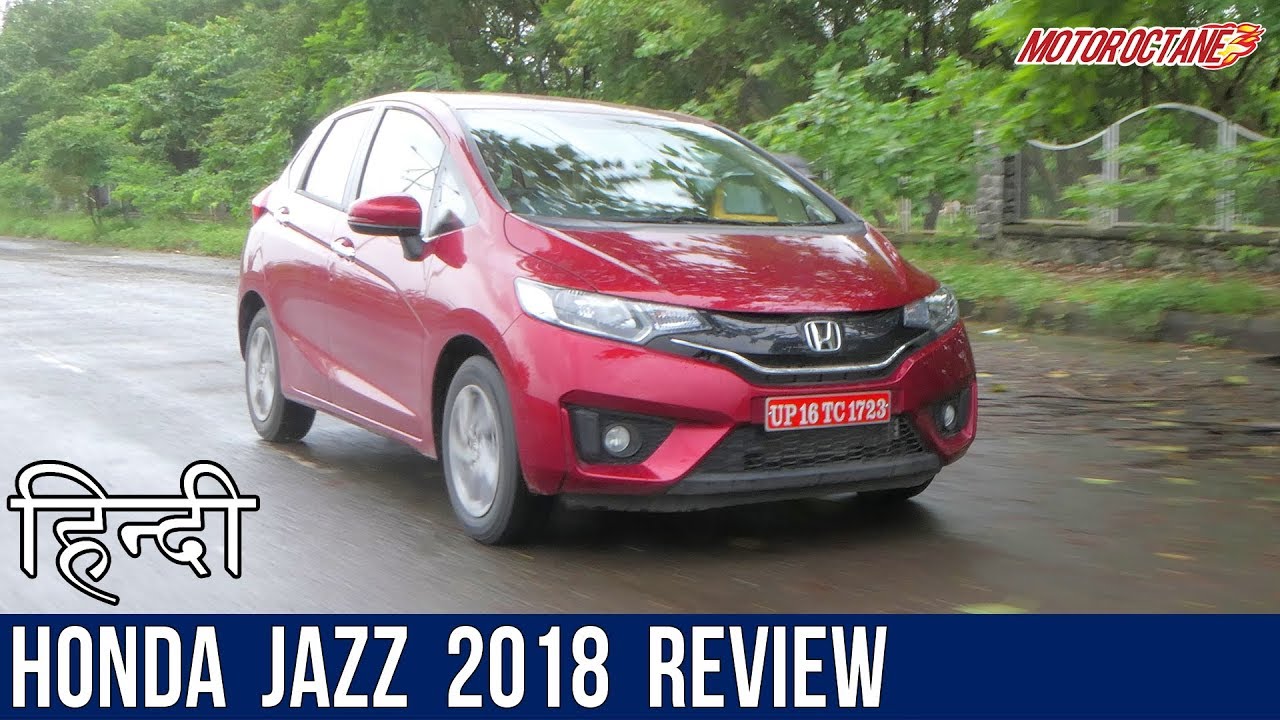