Home Car Comparison Which is better pick? Dzire vs Ciaz The sedan segment has lost some of its spark in India after the entry of sub-compact SUVs in the same price range. For the same price, you get a much bigger looking car along with better ground clearance for Indian roads. But sedans also do their job perfectly, that is rear-seat comfort with style and substance. Maruti being the largest automobile manufacturer in India sells two sedans in our country as of now. Find below which is the better option in this comparison of the Maruti Dzire vs Ciaz.

More about the comparison For new readers, we would like to inform you that Maruti Dzire is a sub-compact sedan which is sold through the Maruti Arena network. The arena is known for its affordable cars with great fuel efficiency. The Maruti Ciaz on the other hand is sold via Nexa, Maruti’s premium network of showrooms known for their quality cars. The Maruti Ciaz is also a mid-size sedan and costs considerably more without the tax benefit of the Dzire. We will be comparing the base variant of Maruti Ciaz Sigma which costs Rs.8.31 lakh (ex-showroom) to the top variant of the Maruti Dzire ZXI Plus which costs Rs.8.28 lakh (ex-showroom).  Being the higher-spec variant the Maruti Dzire does have more comfort, convenience and entertainment features.

Also read: What is so good about Maruti Brezza’s petrol engine? Surprisingly the Maruti Ciaz is narrower and shorter than the Maruti Dzire. You definitely get some extra space at the interiors of the Ciaz. The main difference between both the cars in terms of dimension is the boot space. With 510L of boot space, the Maruti Ciaz is worlds apart from the Dzire. If boot space is your major concern, Maruti Dzire is the way to go. The Maruti Ciaz may have a bit more legroom but you will definitely compromise on the headroom compared to the Dzire. In the Maruti Dzire vs Ciaz comparison it makes more sense to pick up the Ciaz base model over the Dzire top model. It is a bigger car and there is always room for improvement in the after market department. buying the Swift Dzire makes sense only when you are going to drive it daily in the city traffic where the size of the Ciaz might be a bit bothersome. 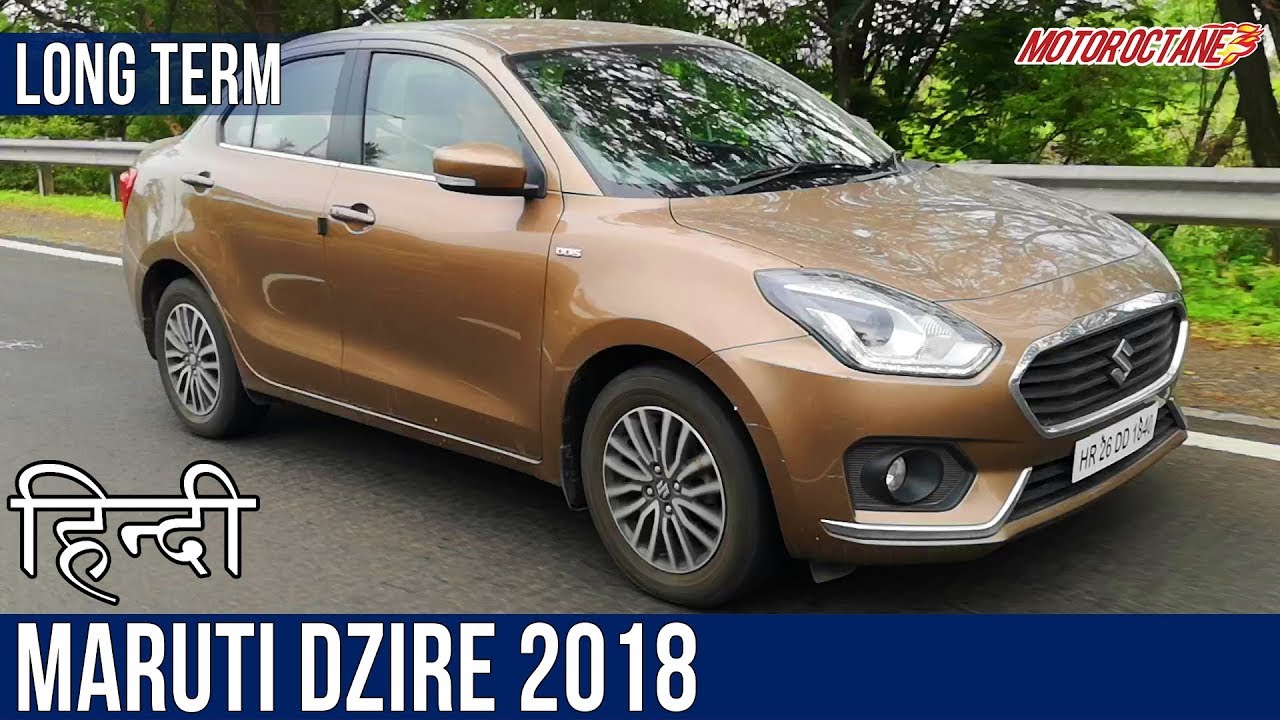