The sub-compact SUV segment has become quite popular and every car manufacturer wants to provide something from their arsenal. Nissan has not been doing very well in the Indian market lately but is planning to make a come-back with Nissan Magnite. Only launching a new product won’t solve all the problems but still find out below about Nissan Magnite Spec Comparison against rivals. It also is surprisingly the car with the lowest width in the competition. The Nissan Magnite is based on the Renault Triber’s CMF-A+ platform. It is marginally longer and wider than the Triber sub-4M cross MPV, which is a 7-seater car, whereas the Magnite will come in a 5-seater configuration. For reference, the Renault Triber is 3,990mm long, 1739mm wide, and 1,643mm tall. It sits on a 2,636mm long wheelbase. The Ford Ecosport’s engine has the maximum power among rivals while the Mahindra XUV300 has the maximum torque. The Nissan Magnite is the least powerful engine here while the torque figures are significantly less than the competition. The turbocharged engine of the Nissan Magnite in terms of numbers is also no better.  The Mahindra XUV300 is the only petrol car in the segment with no automatic transmission. More about Nissan Magnite Spec Comparison below. 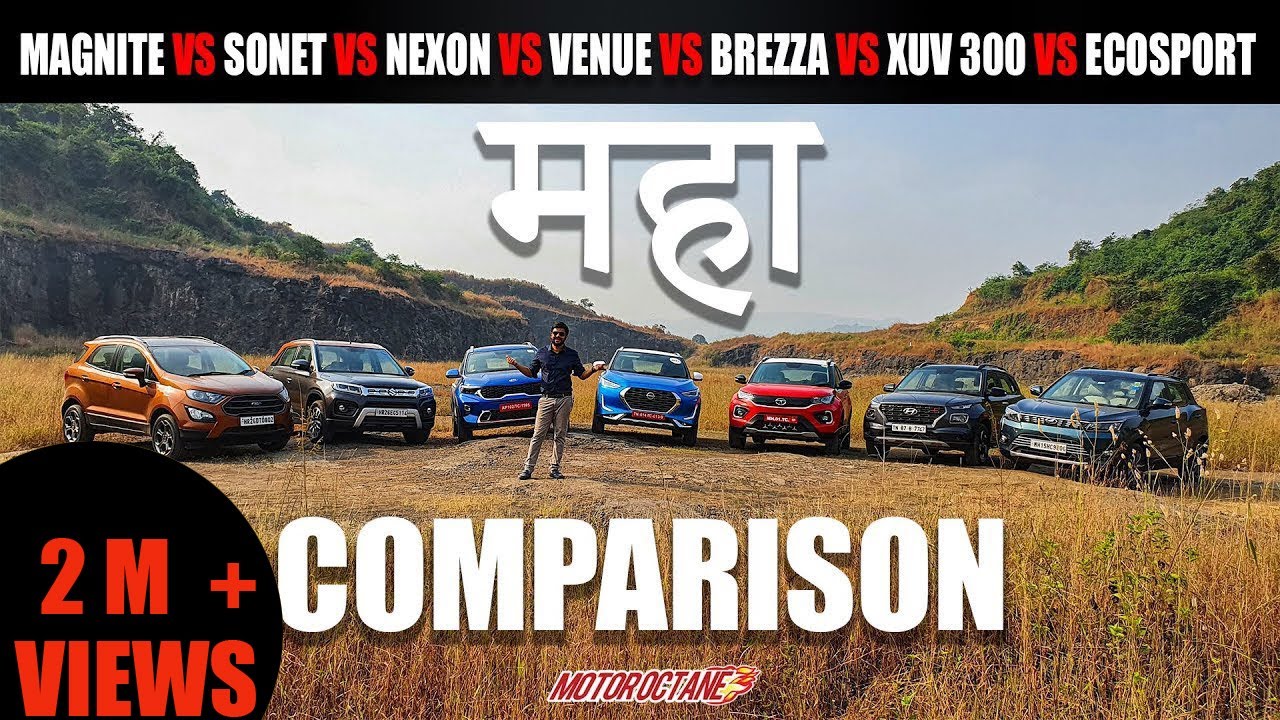