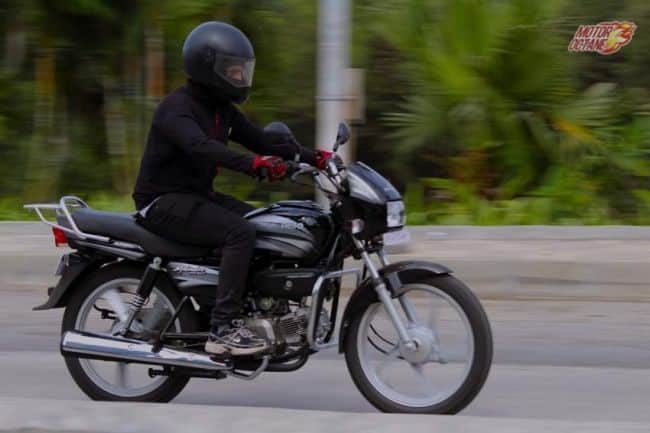 When the world of two wheeler manufacturers around the world was busy perfecting their products and making them faster, India had barely managed to hatch out as an independent nation and were still stuck on bikes such as the Yamaha RX-100 and the Suzuki Samurai. Our markets were slow and bike sales were not picking up. Over a period of time, mileage increasingly started getting greater emphasis. That’s when the companies got saturated in the quest of fuel efficiency. This was when Hero Honda, back then, went on to make history with the CD 100. The Hero Honda CD 100 emerged as a winner. It was the Working Class Hero’s commute, the middle class man’s expression of freedom. But it was in 1994 that the CD 100 was succeeded by its prodigal son that was christened as the Splendor. It was this bike that created a legacy and to maintain it, the brand made many alterations and updates from time-to-time. This became the legacy with millions of followers, more than any other bike in the nation. After spliting from its long time friend Honda, when Hero decided to revamp its best-selling bike, we were excited in our own way. Cut to the day, when the bike was supposed to be delivered for a test, I happened to notice the fuel indicator was way beyond empty, I was ready for a little pushing as coming from bikes like the CBR 250R and Enfield I was used to running out of fuel and had developed quite a bit of body strength to push such bikes on my own to the nearest fuel station. What I forgot was that one of the biggest USPs of the Splendor is its mileage, it’s colossal mileage! Believe me when I say it feels like it doesn’t sip fuel but simply runs on air, I have never travelled this far and wide after just a top up of Rs. 100 at the fuel station. It’s an amazing feeling. The company claims 90km/l and we easily got a figure of 60-65km/l. Enough bragging about its mileage, the Splendor Pro as an overall is a very capable commuter, just looking at it you won’t realize that, but the 2015 variant has few subtle updates. It gets a snazzier engine cover and an updated speedometer, which has some decent chrome accents to it. They don’t look cheap or plastic-like and blend in very well with the overall bike. The graphics on the tank are revamped and are subjective to people’s liking. Overall the switchgear looks and feels good. Hopping on the bike the seat is comfortable not plush but just adequate, same is the story with the pillion seat. The seating position hasn’t been changed one bit and neither has the ergonomics overall, it makes sense not to tamper with a winning formula. Fire up the engine and it obviously doesn’t come to life with a lot of enthusiasm, the idle on the bike is very low and cold starts can be a pain as the bike keeps switching off by itself. But once warmed up and you feel a very good pulse, I did manage to experience a couple of misfires in the engine, over a course of five to six minutes of continuous idle. On the go the bike feels well planted at low speeds but put it into corners and it starts to show its weakness, you simply have to be extra cautious, as it was never made to do such things in the first place. Hence go up a gear and cruise at ‘economy’ speeds and you won’t have much to complaint. The 97.2cc engine dishes out adequate torque and sufficient power to tug it out of chock a block traffic, its only at steep slopes and highways that you miss the horses that its deprived of. The ride quality is decent with sufficient damping to take on bad roads with ease. The hydraulic shock absorbers front with a 5 stage adjustable suspension on the rear makes for an interesting addition. Parting ways with Honda has not affected this bike at all and it continues being the bike we are all familiar with. Hero has purchased this engine and technology from Honda and the vehicle still retains the same design. The addition of an electric starter and other minor developments has simply made it better over the years. The Splendor shall continue being the legend it always was and bike fanatics like us will simply keep passing its fables from one generation to another. A great bike to ride, a greater bike to own and at Rs 52,000 it can’t get any more affordable be it the cost, reliability and mileage. Read our exclusive review of the Bajaj Platina CS. 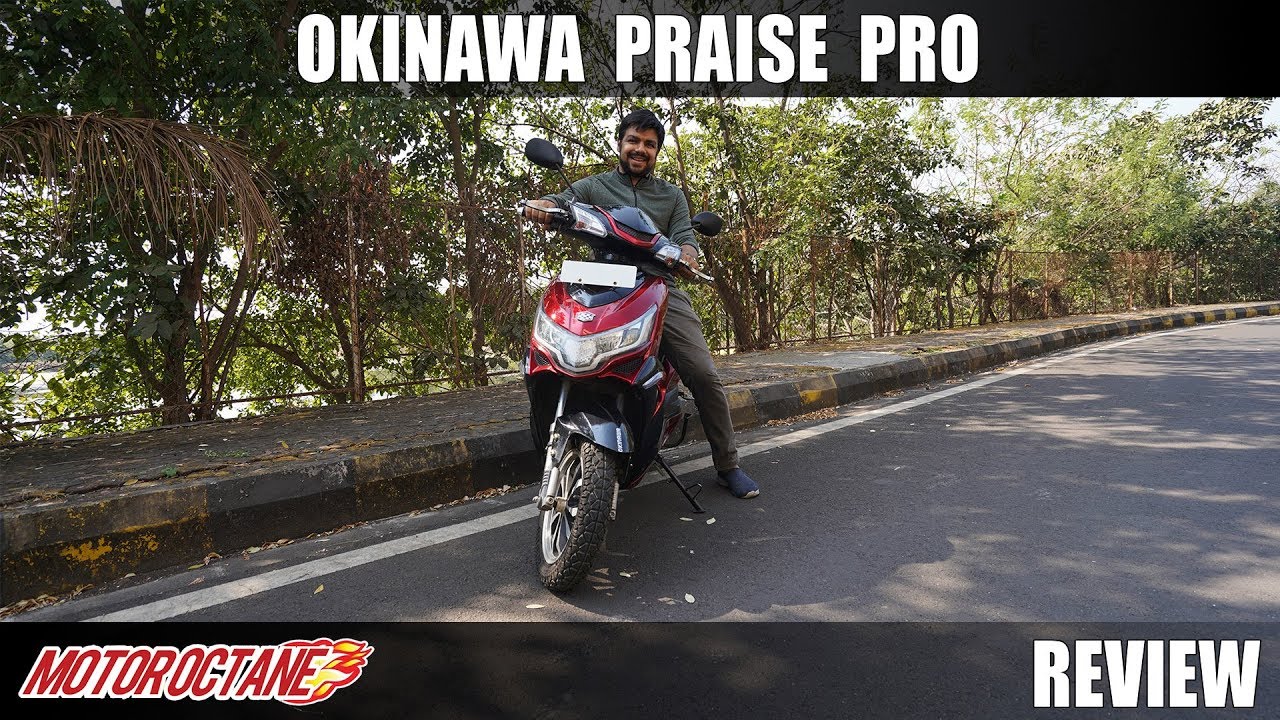