India wasn’t big in the cruiser’s market for a long time. To be fair the Bajaj Avenger and the Yamaha Enticer were the most well known easy-going bikes but even they were far from the definition of a cruiser. Suzuki started selling their Intruder a few years ago and then the HOGs started taking over the market, to the extent that nearly every well to do male that knew how to ride picked up a bike from the orange and black, Wisconsin based manufacturer. Cruisers are such an American concept; they are made for the long open roads, for easy riding and the occasional corners. That’s why they are big and have a striking presence. The flagships are always given unique names as well. The one I rode recently is called the, “Indian Chief.”

Do not let the name “Indian” lead you to believe that this bike has any connection to India, apart from the fact that is has been launched here by Polaris to give Harley-Davidson its much needed competition. Founded in 1901 in Springfield, Massachusetts, USA, the Indian Motorcycle Company is one of the pioneers in motorcycle manufacturing. Unfortunately in these last 114 years they have switched many hands but once Polaris got a hold of them, Indian seems to have been reborn. Polaris is taking this iconic brand very seriously and one can clearly see that when they look at the new Chief. Right from the name itself, the “Chief” has something intriguing about it. I pull up at a light and someone asks me, “Man, what you riding?” and I go, “It’s a Chief,” that itself is more than enough for putting a smile on my face. I mean come on, how awesome is it to own something that is called the Chief. This bike in particular is the Chief Vintage. Indian’s cruiser based on the 1940’s original bagger. Forget about road presence, this bike has road dominance. It is huge! Size apart it is still one of the most gorgeous cruisers of the modern world. Not only does the Chief share it’s name with the old bike but it has similar looks as well. The whole bike has a retro look to it. The huge light in the front accompanied by the accessory lamps on each side gives it a wide stance. The front and rear fenders, iconic to Indian, swoop over the beautiful Kenda whitewall tires that are mounted on spoked rims. The front fender gets the Warhead motif that constantly lights the way. The removable all leather bags fitted on either side of the bike masks the rear fender. There is a crazy amount of chrome on the Chief but in no way does it feel too much for this bike. It just adds to the presence this bike has. It makes it stand out from the rest. The distressed leather seat and bags adds to the Vintage feel of this bike. At stoplights, the Chief Vintage is a definite head-turner. Kids ogling at the bike and adults smiling and giving me a thumbs up is a reassuring feeling that Indian has got the styling right. Though the looks of this Chief may be vintage, the bike in no way is. It is updated and fitted with the most modern features any bike can get. Key-less go is probably one of the most noticeable features of the Chief Vintage. Keeping the key on your person, hit the power button on the tank and then the electric started brings this beast to life and shuts it down with pushing a single button. It’s as simple as that. Throttle by wire, ABS, cruise control, self cancelling turn signals and a digital display are all stock features on the 2015 Indian Chief Vintage. The large windshield is stock too, but can easily detached for those that don’t enjoy it, like me. The seating position is genuinely comfortable. You sit low, the handlebars that are pulled back towards the rider just fall in hand and the footrests are not as forward as they seem. From this position the bike doesn’t seem as gigantic as it looks. Trust me it is huge, it has a cub weight of 380kgs, though that is a big number, from the 26-inch saddle it feels easily handle-able. Indian has equipped the Chief with an 1811cc V-twin that produces a whopping 139Nm of torque! The “111” embossed on the side of the engine stands for the 111 cubic inches of displacement from this “Thunderstroke” engine as Indian calls it. I will say that this has to be one of the most awe-striking motors anyone has ever seen. It commands your attention and honestly I didn’t want to stop looking at it. When I rode it, I didn’t even want to get of. The power delivery is just seam-less. For a cruiser the vibrations are barely noticeable. Yes, they exist but only when you pull the bike all the way to it’s redline, but once again, that is going to be on a rare occasion. This engine has so much torque that sometimes I’d forget to downshift after stopping and it would let me take off in second or third gear with ease. Power is ready on tap and twisting the throttle in any gear throws this bike forward with a relentless force. The Indian Chief Vintage has a six-speed transmission. Like most cruisers, the first gear, a kick down, engages with a heavy clang, the rest of the shifts being hassle and noise free. On the highway I got the chance to engage the cruise control. In 6th gear at 80km/hr the Vintage plodded along at 2000rpm, the dual exhausts singing their song as I smiled waving at the cars as I passed them by. The Chief Vintage is a bike worth experiencing. Curvy roads do not stir this beast as well. It leans decently; just remember it is not a sport bike or a sport cruiser, so it can’t lean too much. Direction changes can be quick as long as it is balanced well with the throttle. This is experienced most in the crazy traffic jams we have here in India. The Chief performed really well and I was amazed to be able to maneuver a bike as big as the Indian in bumper-to-bumper traffic. Over bumps and pot-holes the Indian doesn’t get stirred but where it does have a problem is on speed bumps, especially when slightly heavier riders are on the seat.

Honestly my favourite part of the Indian Chief Vintage is its exhaust note. That thunderous bellow goes perfectly with the way Indian has named it’s engine- the Thunderstroke. It put a smile on my face every time I hit the throttle, but the best sound has to be rolling acceleration from 80km/h to 100km/h in 5th gear. Oh it just grunts, not the lazy kind of grunt, like oh you are making me work, but more like that deep bass filled look at me kind of grunt. To sum it up, the Indian Chief Vintage seems to be more of an elitist kind of motorcycle. It costs approximately Rs.40 lakhs on road and it for the customer that wants to step away from the HOG revolution engulfing India. Indian and Harley have always been competing in the States, now it’s time for them to compete here. In my opinion the Chief is a better than any cruiser sold in the Indian market today. The bike is dressed to the eleven and rides as if it is gliding over the road. This bike certainly deserves to be crowned as the “Chief” of the road. 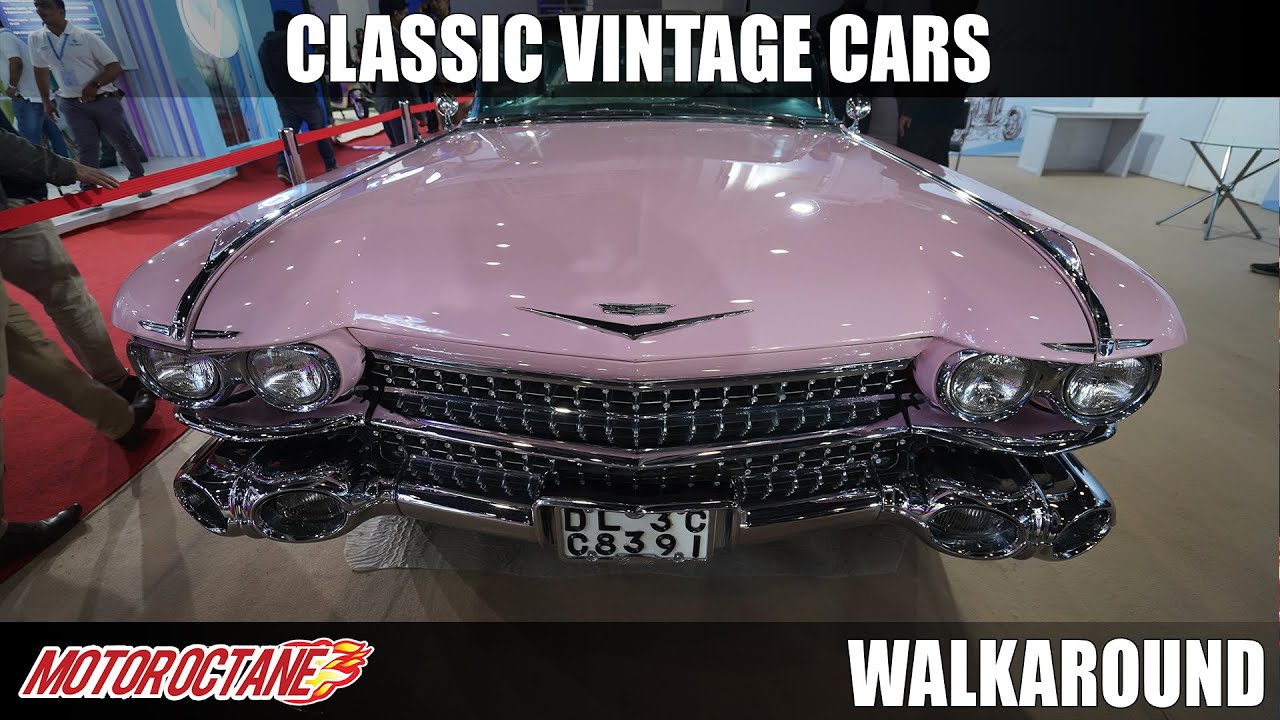