The Tata Harrier has been around for year and we have over that time done a lot of testing with this SUV. From a stand point of safety, dynamics, its Land Rover based terrain response system to how it fares with its competition, we have covered it all. All of this is available on our YouTube channel and you can check it out. But since it came there were some things and features that were missing which left some buyers a little cold. One of these missing items was a automatic gearbox and the more poke that was desired from the 2.0-litre Fiat soured diesel engine. So lets start things right there. Also Read: Toyota HARRIER – What is it?

The 2019 Harrier was not under-powered in any respect. But was it sporty? or something which begged to be hustled through corners and go for high speed overtakes? Not really. The 2020 Tata Harrier has all of that rectified. And that’s a key word here – ‘rectified’ and ‘enhanced’. As you read this story further, the boffins in the engine and vehicle dynamics department have really worked on sorting this car out further mechanically. That is really commendable that such changes have come in within a year of this car going on sale. So what’s new on this front – the engine is now BS6 compliant and is now making 168bhp. This makes the 1.7 ton SUV scramble to triple digit speeds much quicker than before and the pick up is much better ( I wonder how it would fare against the Jeep Compass or XUV500 now). I’ll come to the automatic gearbox in a bit because I got to experience this engine with the old manual gearbox as well. Here too, Tata has made the clutch so much lighter than before and has also tuned the gearbox differently. On a twisty hilly section of our drive, the enough low end torque meant that all i needed was third gear, to accelerate, brake and keep up plus overtake anything on the ghats. This was joyful. Coming to the automatic gearbox, the new six-speed unit sourced from Hyundai. This unit was used in the previous generation Tuscon and is a good one. For the city its not lurchy and changes gears nonchalantly. On the highway downshifts do take some time but you can immediately take control by switching it down manually. The up-shifts are quick and predictable. But after a spirited drive through the mountains and the road leading to Panchgani, the manual gearbox is the one for me. Don’t get me wrong, the automatic is the one to go for if multiple people in your family will drive the car and the city for you is the place to tackle. Also there are driving modes that make significant change to the power delivery too. For me the engine of this car has been the dominating element of this first drive. Its finally been unleashed and is not holding back. Lastly, if we talk about the ride and comfort. Its the same overall. Plus, Tata has managed to introduce lower NVH levels with a bit more sound deadening in the cabin, but honestly once you’re above 4000rpm, the diesel clutter will cut through that deadening. There is also a slight whisper of wind noise that is heard above 110km/h. This of-coarse can all be solved with the brilliant JBL system by Harman in the car. Again let me use the words enhanced and rectified. On the outside the car looks the same. There is a new XZ+ and XZA+ (automatic) variant that get panoramic sunroof, auto-dimming IRVM, 17-inch dual-tone machine-finished alloy wheels, blacked-out roof and an optional chrome package. The new color here Calypso Red is  bit too loud for me but in a sea of SUVs it does stand out. Coming to the word – ‘rectified’, the rear view mirrors are now finally set correct, are more aerodynamic and lower, the car will also get lower. The USB ports in the center console are also moved further ahead to make them more accessible. From a safety point of view I should add that now the Tata Harrier gets hill hold control, traction control, electronic stability control and rollover mitigation as standard along with existing features such as dual front airbags, ABS with EBD and rear parking sensors. On the top variant there are 6 airbags available. Other than that nothing more has changed and its a good place to be in. Maybe give rear seat a in-built sun visor too? 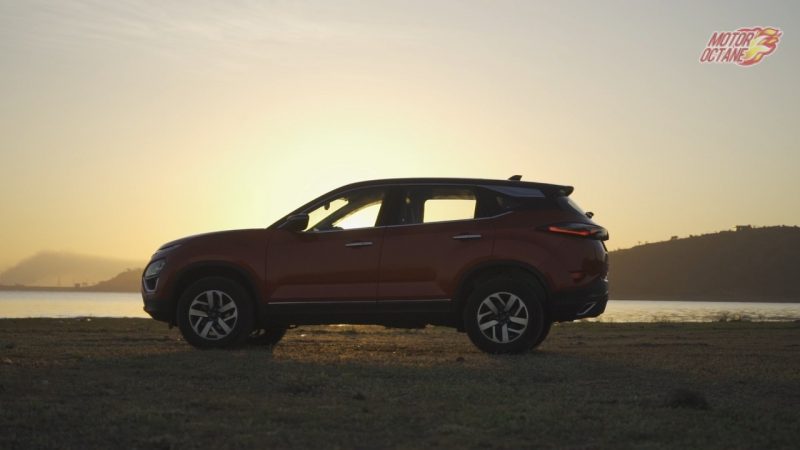 Also Read: Top 10 underrated car in India that did not do well

With pricing starting from Rs 13.69 lakhs and going for till Rs 20.25 lakhs (ex-showroom), the Harrier now offers tremendous value for money. If I have to say anything about the pricing, I think the Dark Edition which is the most expensive variant on offer should be made cheaper than the Dual-Tone option. It is a very desirable variant which gets all the same kit as the XZ+w and a cheaper price point might help Tata shift more units because of that.

Check out our review in full detail below. 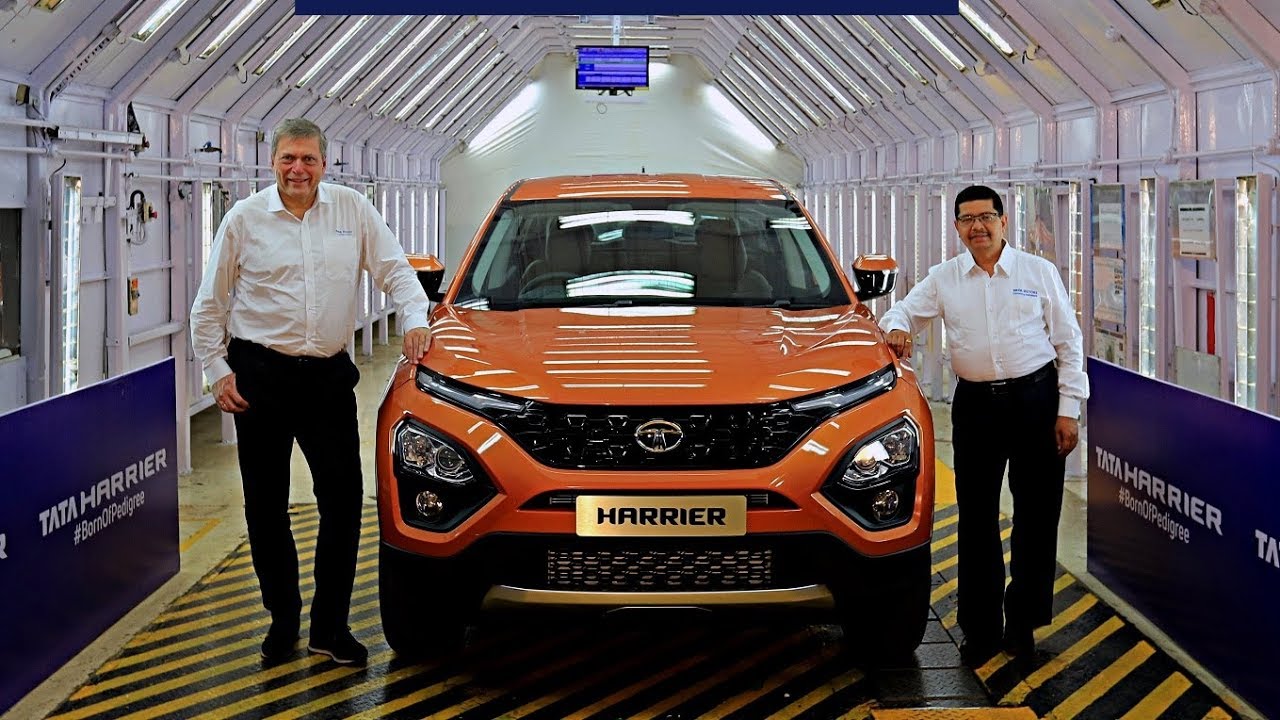