Diversification is the mantra of the 21st century. Customers want variety and companies want to increase their sales so computer makers like Apple are now designing watches and even working on cars. Luxury car makers are getting into making SUVs and well Mini, they have for the first time has launched the five-door version of the Mini Cooper. India to gets this five-door hatch, and we get our hands on it. Lets find out how good is it? The new-generation Mini Cooper is more of an evolution of the outgoing version. It for the first time gets daytime running LEDs but the fascia is still similar to the older Mini. It has a similar horizontal front grille and round headlamps, and then the silhouette of the Mini hasn’t changed either. There is the floating roof (with blacked-out pillars) and even the tail lamp styling is similar. With the longer wheelbase, the chances of touching the underbelly of the five-door are much higher than a three-door. The Mini does look a lot fresher in its styling and it has retained all its design characteristics including wheels on all corners for the best ground clearance at approach and departure. While the three-door is similar in size to the outgoing version. On the inside, the Mini’s interiors have been revived but it still retains similar styling. It gets the same circular display however now it comes integrated with BMW’s iDrive. This makes it simpler to use than before, but the location of the iDrive controls is at a bit awkward position, especially for the driver. Finally the power window controls have been moved to the doors than the centre console. There are three modes of driving on the Mini, Eco, Comfort and Sport. The central dial changes colours when driven in different modes, however it doesn’t look appealing with the default purple colour that glows especially in the night. There are several options on the iDrive including the maximum power and torque that are utilised by the car at any given point of time. There are aeroplane cockpit like switches and even the gear knob has somewhat similar styling. The quality of the plastics and other materials used are top notch, however it doesn’t get all the features that other luxury cars in this price get. No electric seat adjustment also. The space in the front row is good, however the second row is a bit tight for tall people and majorly for children. The boot size too is sufficient to use for a weekend trip. For India, the Mini Cooper five-door and even the three-door comes with a 1.5-litre diesel engine that produces about 112bhp of power and this is sufficient for city driving, but not for the money you pay. This is the new BMW three-cylinder engines that will even be seen on the new BMW 1 Series as well.Push the throttle and the Mini moves, but it isn’t as quick as maybe even a 1 Series. Even the luxury hatchbacks are a lot more powerful than the Mini Cooper, if need a powerful Mini then it is the Mini Cooper S that you will have to opt for. There is enough power to drive in the city or even on an open road. The fuel efficiency of this five-door hatch is about 14km/l in the city and out on the highway its about 18km/l. The steering wheel weighs up well and it is a joy when you get behind one. Driving on a highway or even winding roads is certainly a lot of fun in the Mini Cooper, the similar go-kart like feel still exists. The hatch is very agile and it has a very capable chassis that does perform well on twisties. The ride too is stiff, but it is a lot better than before. The suspension does a much better job and even the ride is smooth when driving within city speed limits. The Mini Cooper is certainly an iconic brand and heads will turn around whenever you pass by in one. The five-door version is unquestionably a lot more practical than the three-door if you have four people to seat. But the price that it comes for, is very high and it isn’t really value for your money. If you want a Mini Cooper, then opt for it. Else if you want faster and more luxurious options than the BMW 1 Series is definitely a better buy. A new 1 Series will arriving in India this year itself and that will be even better equipped than the current one. But a Mini will make all heads turn towards itself, which the BMW or Mercedes-Benz won’t be able to. 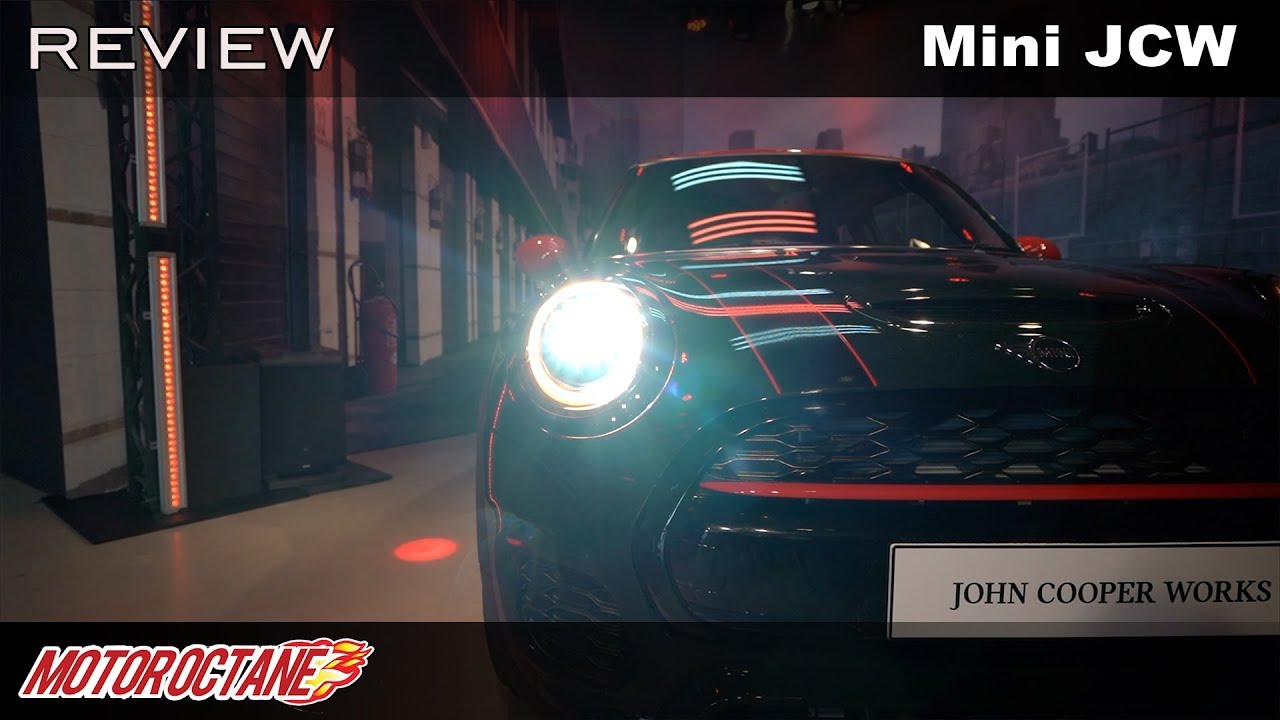