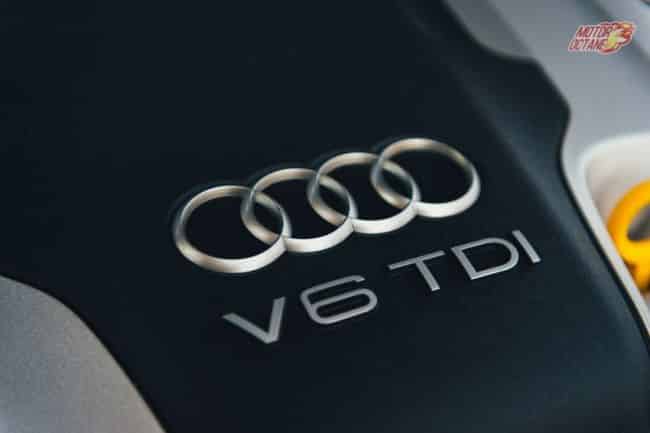 The office of Audi has been raided by the German police owing to the emissions scandal, which has created a big turmoil in the auto industry. Along with Audi, even offices of Porsche were raided. Almost 10 offices in Bavaria and Baden-Wuerttemberg a part of this raid in which 160 police officers were deployed. Additionally, two Audi sites in Ingolstadt and Neckarsulm were also searched by the German police. This follows the raid at BMW headquarters in Munich, last month. These raids are a part of the investigation into the employees of Audi and Porsche for fraudulent advertising as it tried to manipulate emissions control systems of diesel passenger cars.

Three people including a Porsche management board member, a Porsche senior manager and a former Porsche employee are suspected to have a hand in the deviation. A German publication – Handelsblatt has reported. Prosecutors have stated that the three accused consist of one member of Porsche’s executive board and one senior manager. The third accused is not an employee of Porsche anymore. The names of the suspects have not been revealed yet, by the Police. Porsche in a statement said, “We confirm that investigators today inspected and secured documents at the offices of Porsche AG in Stuttgart and Audi AG in Ingolstadt. Audi AG and Porsche AG are co-operating fully with the investigating authorities. Please appreciate that we can’t comment on further details due to the ongoing investigation.”

In the United States, last month, BMW was charged for defeat devices installed in many cars to cheat on diesel emissions tests. Amongst these the BMW X5 and 335D model cars sold between 2009 and 2013 ate primarily accused. In February, the German automaker admitted the software was present in some vehicles and has promised to make necessary changes as and when the KBA German vehicle licensing authority gives a signal.
Earlier this year, Porsche had dropped all diesel cars from its line-up. Porsche and Audi are part of the Volkswagen group, which has seen change in its board, recently, owing to the scandal.