The Honda CBR650F has been updated and comes in the form of the 2018 Honda CBR650F facelift. The bike has been launched at ₹ 8.03 lakhs (on-road). The CBR 650F gets some updates this time. It gets a redesigned fairing and new color options and graphics. The engine delivers a power of 85.2bhp and a maximum torque of 60.5Nm. The new CBR650F claims to have improved the gear ratios to provide better performance.

The Honda CBR 650F has been in a class of its own and an affordable option for those who love in-line fours. It brings in a refined approach to sports bike riding and is not too aggressive in its riding stance. This makes it comfortable for everyday riding and thus increases its utility value. What is new in the 2018 Honda CBR650F? Read further to know more.

Yadvinder Singh Guleria, Senior Vice President – Sales and Marketing, Honda Motorcycle and Scooter India Pvt. Ltd. said, “The new CBR650F, delivers a strong dose of CBR series sporting intent and style. With a great combination of sporty style & powerful performance of inline 4 cylinder engine, CBR650F has got a long list of enthusiastic riders. The new CBR650F offers additional value at no increase in price from its previous generation. We are confident, the enthusiast will feel the rush & get delighted with new ride & excitement.”

The bike is priced at ₹ 8.03 lakhs (on-road). At this price point is is quite affordable for an in-line four engine. CBR fans will find the new bike more attractive and a good option to consider in its segment. The 2018 Honda CBR650F is a well styled bike and the design it subtle and looks purposeful. It is not in the face and has pleasing looks. However, the sporty factor is high. This is evident specially with the colour schemes used on this bike. The newly styles fairing further increases its appeal. The bike has an open rider triangle. This means the seat, hands and feet contact the bike. The CBR650F is comfortable in city traffic conditions and even on longer rides.

The 2018 Honda CBR650F facelift comes with an inline-four cylinder engine which is specifically tuned for low-to-mid range torque. It delivers a powerband that’s suited for a wide range of riding styles. Its a bike that now looks sharper, handles better, and makes even more power. It churns out power of 85.2bhp@11,000rpm and maximum torque of 60.5Nm@8,500 rpm.The engine comes mated to a 6speed transmission.

The 2018 Honda CBR650F is a mighty quick machine. It accelerates from rest to 100km/h in just around 3.4 seconds. It does provide the thrill that riders seek in this category.

The top speed of the bike is electronically limited to 194 km/h. It provides great high speed stability and is best for cruising at around 140km/h. The Honda CBR 650F should return around 15km/l in the city and around 20km/l during highway runs. This is a four cylinder bike so the fuel efficiency is lower than its twin cylinder counterparts.

The New Honda CBR650F will mainly compete with the Kawasaki Ninja 650, Kawasaki Z800, Triumph Street Triple, Ducati Monster 795, Benelli TNT 600i, and Hyosung GT650R. The Honda has an edge over the other as far as racing prowess goes. 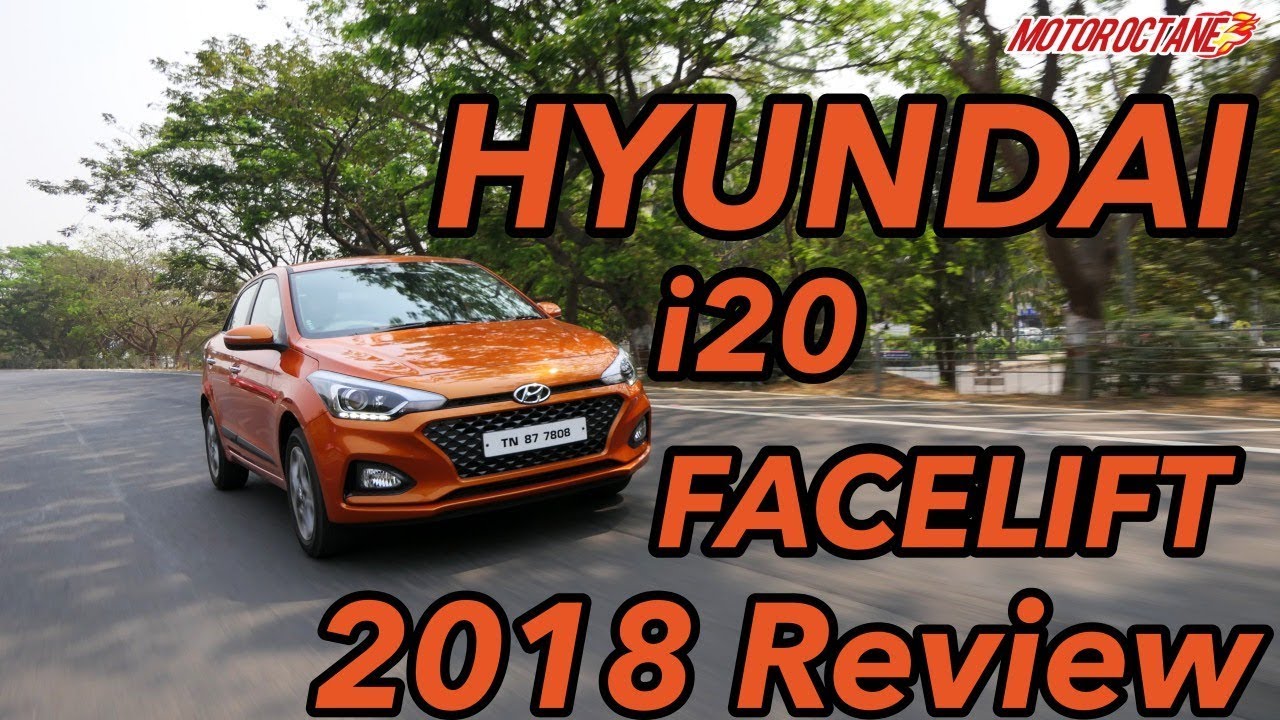