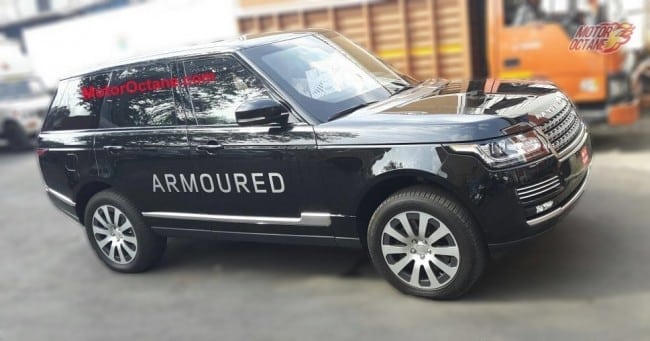 The Range Rover Sentinel was globally unveiled last year. It is the first armoured Land Rover which has been fully engineered by Jaguar Land Rover’s Special Vehicle Operations (SVO) division. It comes with VR8 level of ballistic resistance which means it can withstand 7.62mm bullets and upto 15kg TNT bomb blasts as well as grenade explosions from both beneath the floor and above the roof. The specially developed six-piece armoured passenger cell is made of super-high-strength steel, while the standard glass has been replaced by multi-laminated bullet-proof armour privacy glass. Passengers can also leave the car via the Emergency Escape System behind the rear seats in case the main doors are blocked by an accident or attack.

The Sentinel also comes with various other security features which include anti-tamper exhaust, a self-sealing fuel tank, auxiliary back-up battery, a split-charging system, 100mm driver window opening for document delivery and anti-smash protective glass in the load space. The companyalso offers the armoured SUV with under floor and under bonnet fire suppression systems, a customer configurable siren system, emergency service lights and an external speaker system as optional extras.

The Range Rover Sentinel is powered by 3.0-litre supercharged V6 petrol engine which makes 336bhp of power. The engine is mated to an eight-speed automatic transmission, specially calibrated by ZF. The suspension has also been upgraded to handle the extra weight. The SUV has special 20-inch split rim alloy wheels with run-flat inserts that allow it to be driven even if the tyres have been shot by bullets.

Mercedes-Benz and Audi have already launched the S-Guard and A8 Security, respectively, In India. It is possible that Range Rover too is looking at launching the Sentinel in the country. 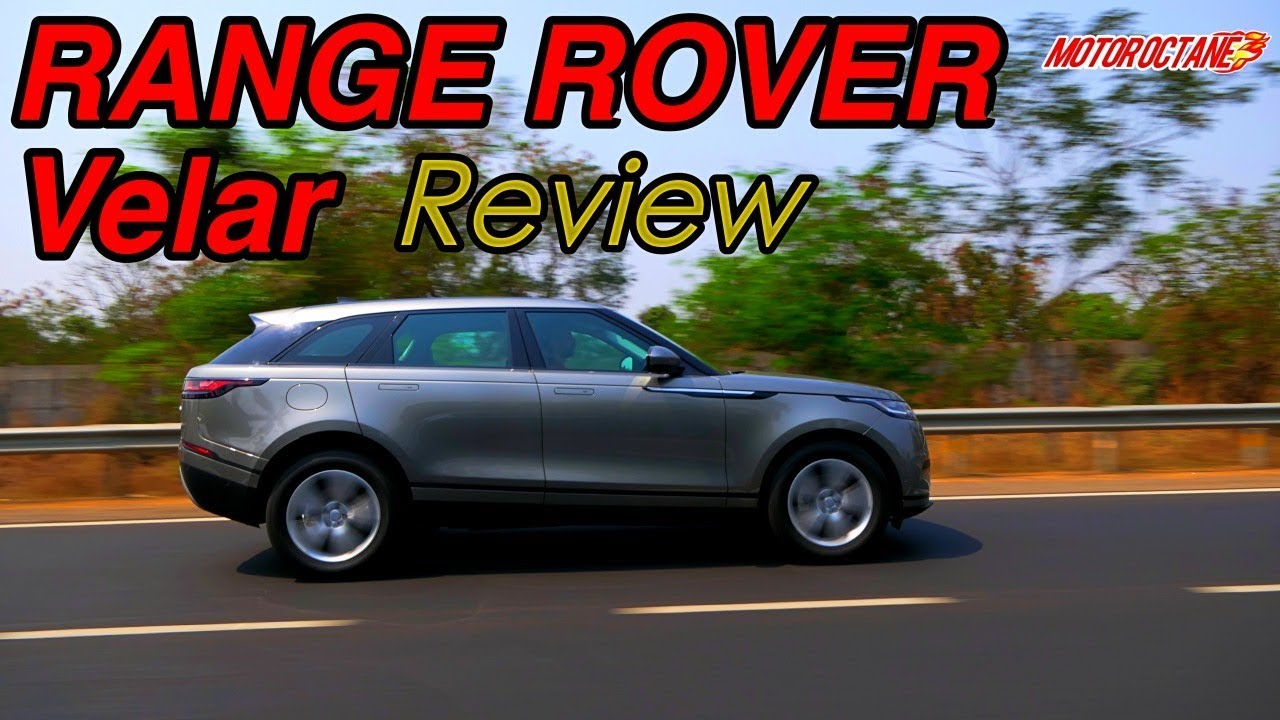