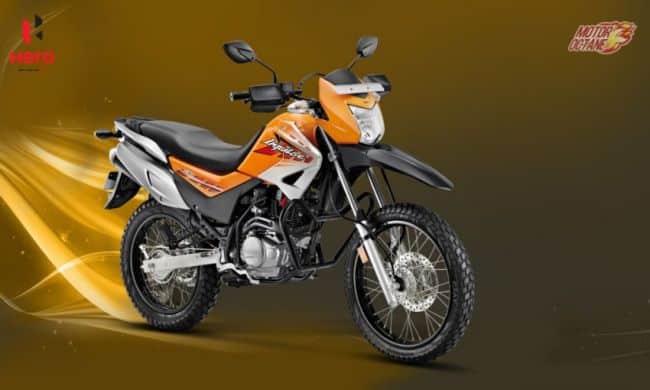 Bajaj has introduced the AS 150 and the AS 200, however they aren’t proper off road bikes. Hero will want to capitalise on this segment with the new 250cc Impulse first (by this year end) and with a 200cc sometime in 2017. The new Hero Impulse will be launched with a range of engines. From what we hear Hero is also making a pocket rocket version of the Impulse. This could be coming with an all new 69cc engine, however we do not have complete clarity on that.

The new Hero Impulse will be a lot more stylish, powerful and even fuel-efficient. The 250cc engine will come an option of two riding modes, one will be city and other will be sport. The Impulse 250 will be fuel-injection and should be producing about 31bhp of power, which will be make it the most powerful 250cc in its segment. Hero will be introducing C-ABS (combi ABS) on the Impulse 250. This will be launched after the HX250, which is scheduled to be introduced by mid 2016. Hero MotoCorp’s next launch is the Splendor iSmart 110.