The XUV500 is at the moment under testing and Mahindra will be introducing the smaller engined XUV500 from February itself. Mahindra is one of the first automakers to have taken this move. Mahindra has done the downsizing in-house while the engine mapping was outsourced to one of its vendors.

“We are certainly prepared for all eventualities. We are coming up with a petrol line-up which will be made available over a period of time. This will be our defence over something like this,” stated Dr Pawan Goenka, Executive Director, Mahindra and Mahindra during a press conference in December.

The Bolero, Xylo and Thar will be the only vehicles left out to not have a smaller diesel engine than 2.0-litre size. Today, Mahindra will be launching its new 1.2-litre petrol and diesel engines on the KUV100. This will help the company to enhance its portfolio and at the same time even attract young first time car buyers towards the Mahindra brand. 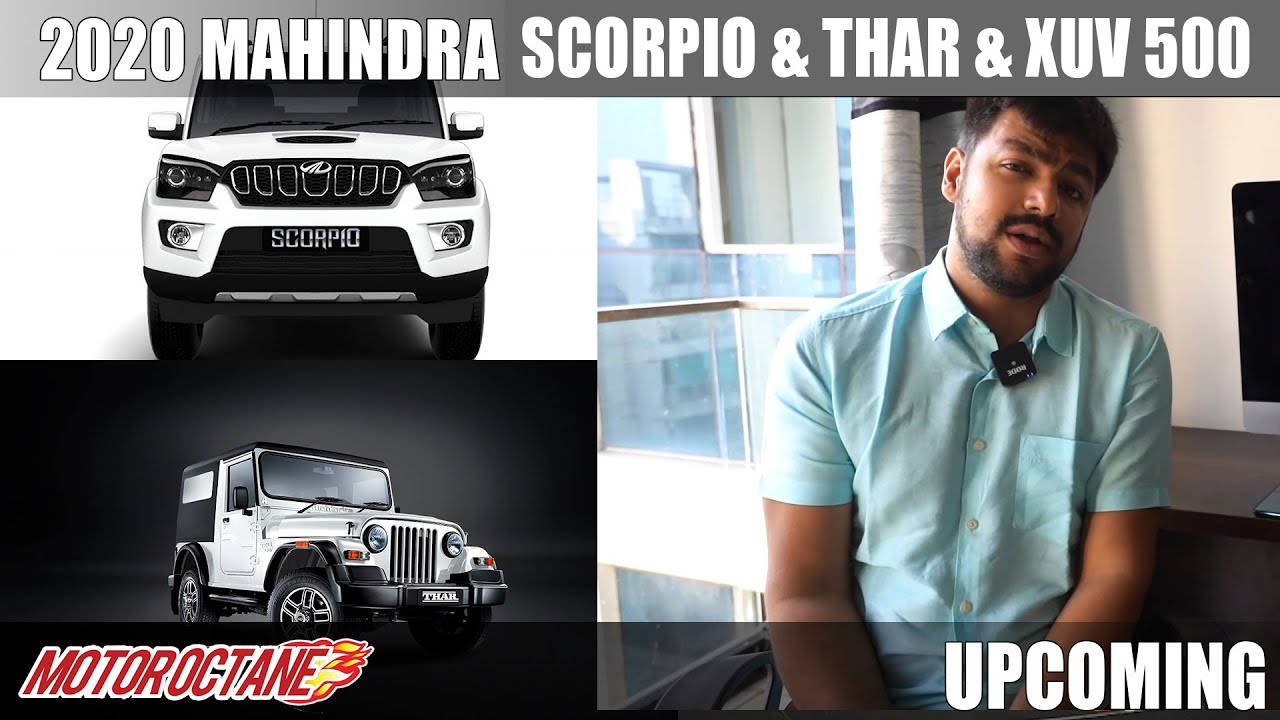