Adventure is in the air and very much everywhere if you’re more than passingly interested in the two-wheeler scene. So far, it has been all about motorcycles at-least in the production based real-life scenario. From full-size dedicated tools, to adventure based tourers, manufacturers have produced them all. Of-late, they’ve been interested in going lower on the engine capacity and dimensions in a bid to keep things more manageable, thereby increasing the chances of bring more into their fold. Then there’s the Honda City Adventure – a concept (introduced at EICMA, 2015) that distills the essence of the ADV genre and infuses it into a clutch-free, scooter based avatar. The great part? You could very well be riding something based on the same lines by 2017. Well, make them similar lines, .

The Honda City Adventure is meant to turn the idea of adventure on two-wheels, on its head; and it succeeds brilliantly at that! So you get rugged-looking spoked wheels, block tread tires, knuckle guards and a motorcycle-aping, high-exit, angular exhaust. One look at the concept and you know you have got to ride this one – a thought that’ll be echoed by most (if not all) that give this scooter a once-over.

Back in Milan, Italy, at EICMA, 2015, the Japanese two-wheeler giant had dropped enough hints speaking about the City Adventure Concept scooter being more than just another design study. In-fact, the concept is the strongest indicator on the shape and hardware that would form the basis of adventure motorcycles and scooters to come from the company in the near future.

While not much has been forthcoming on the power-train front from the company just yet, we reckon it’ll have enough firepower going for it. After all, the bar has been raised by the styling and the associated mechanical underpinnings; so you wouldn’t want to have even the slightest disappointment when you thumb that starter & twist the throttle. 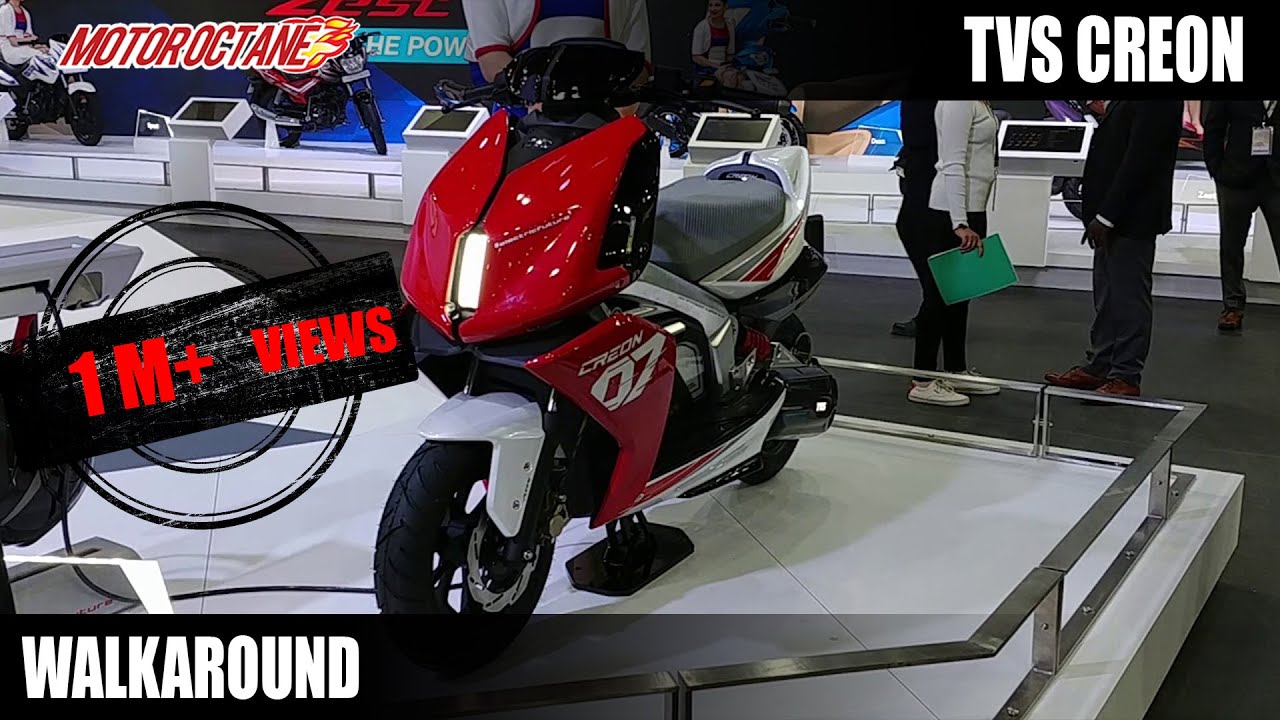