EVs have been in the world for quite some time now. However, the present few years have been phenomenal for EV development all across the world. Even startups like Tesla have made EVs as their first cars and become popular worldwide. Other major car makers in the world also realize the importance of EVs. Starting from small hatchbacks and upto electric hypercars, everything is readily available in the international car market now. Find out below about the 5 upcoming electric supercars for 2021. 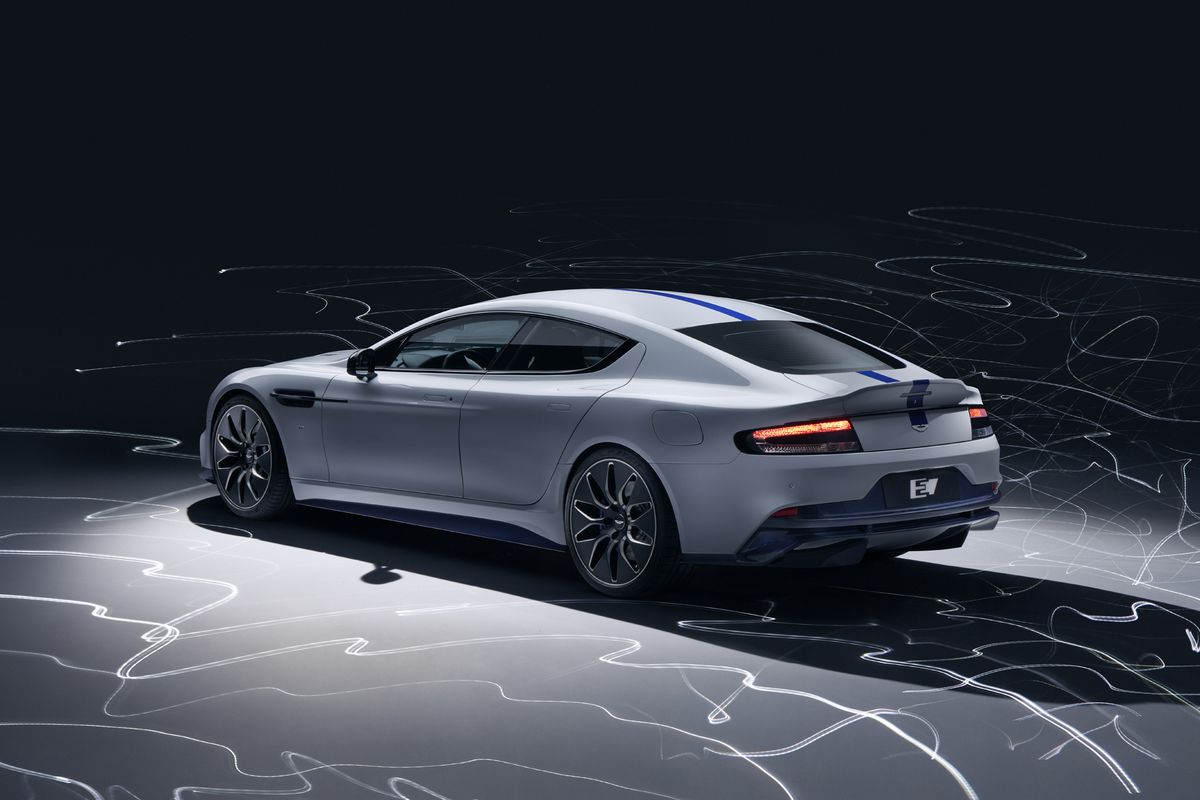 Aston Martin is famous all over the world, as James Bond’s car and the company has finally decided to turn electric.  The gasoline-powered Aston Martin Rapid was a world-famous car.  The touring-ready Aston Martin Rapid E  will provide comfort as well as unbeatable performance in the international car market.  It will come with an electric motor capable of producing 600bhp and 0-60mph in under 4 seconds. 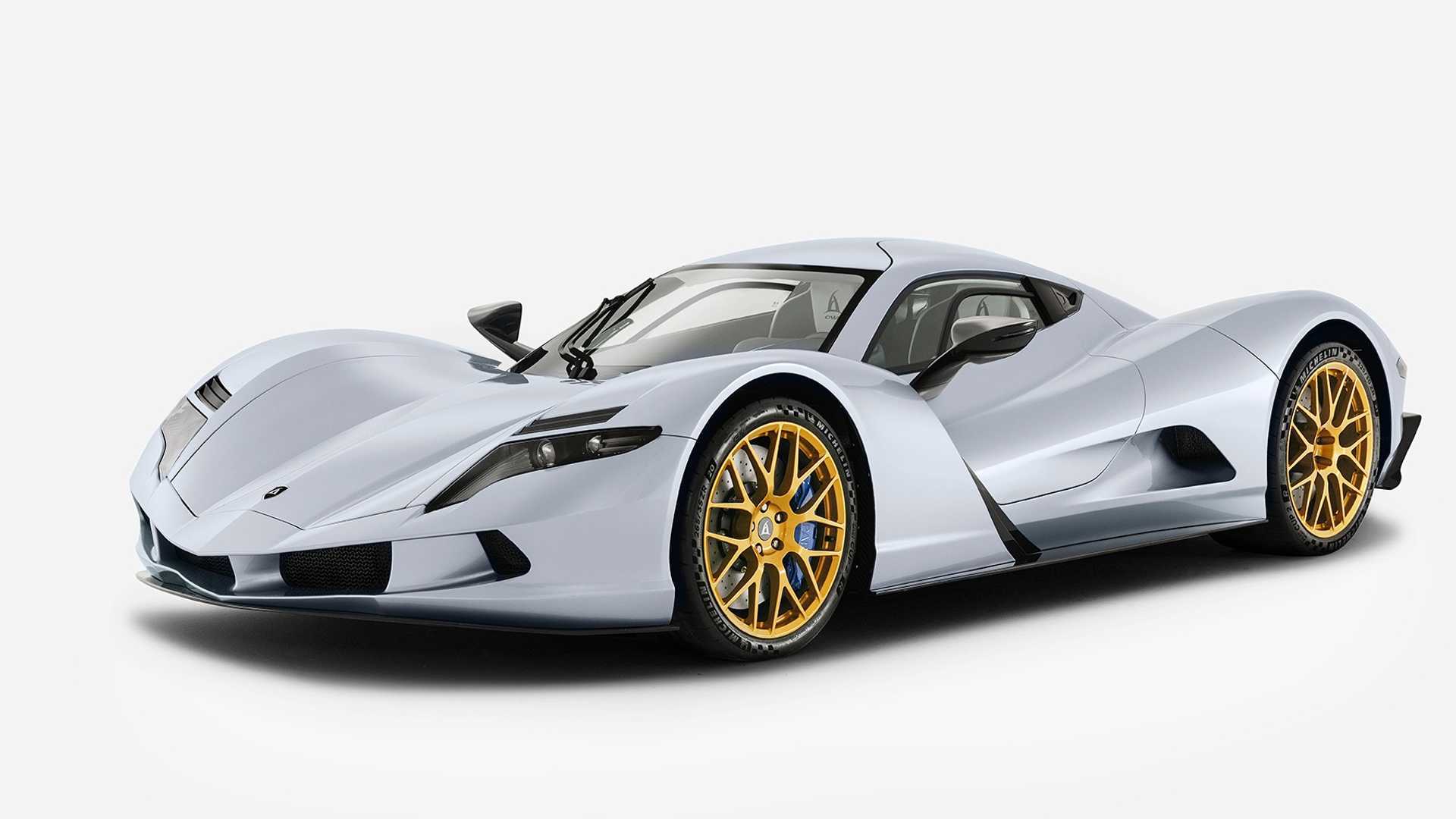 This is one of the lesser-known car brands in our list. The benefit of making an electric vehicle is that you can secure easy funding and don’t require a lot of experience and headroom.  The new Aspark Owl comes with jaw-dropping looks and insane 0-60mph of 1.69 seconds which sounds out of this world.  This a Japanese made supercar which is built around carbon fibre monocoque chassis. Use of carbon fibre has greatly reduced the weight and hugely boosts the performance of the car. More about 5 upcoming electric supercars for 2021 below. 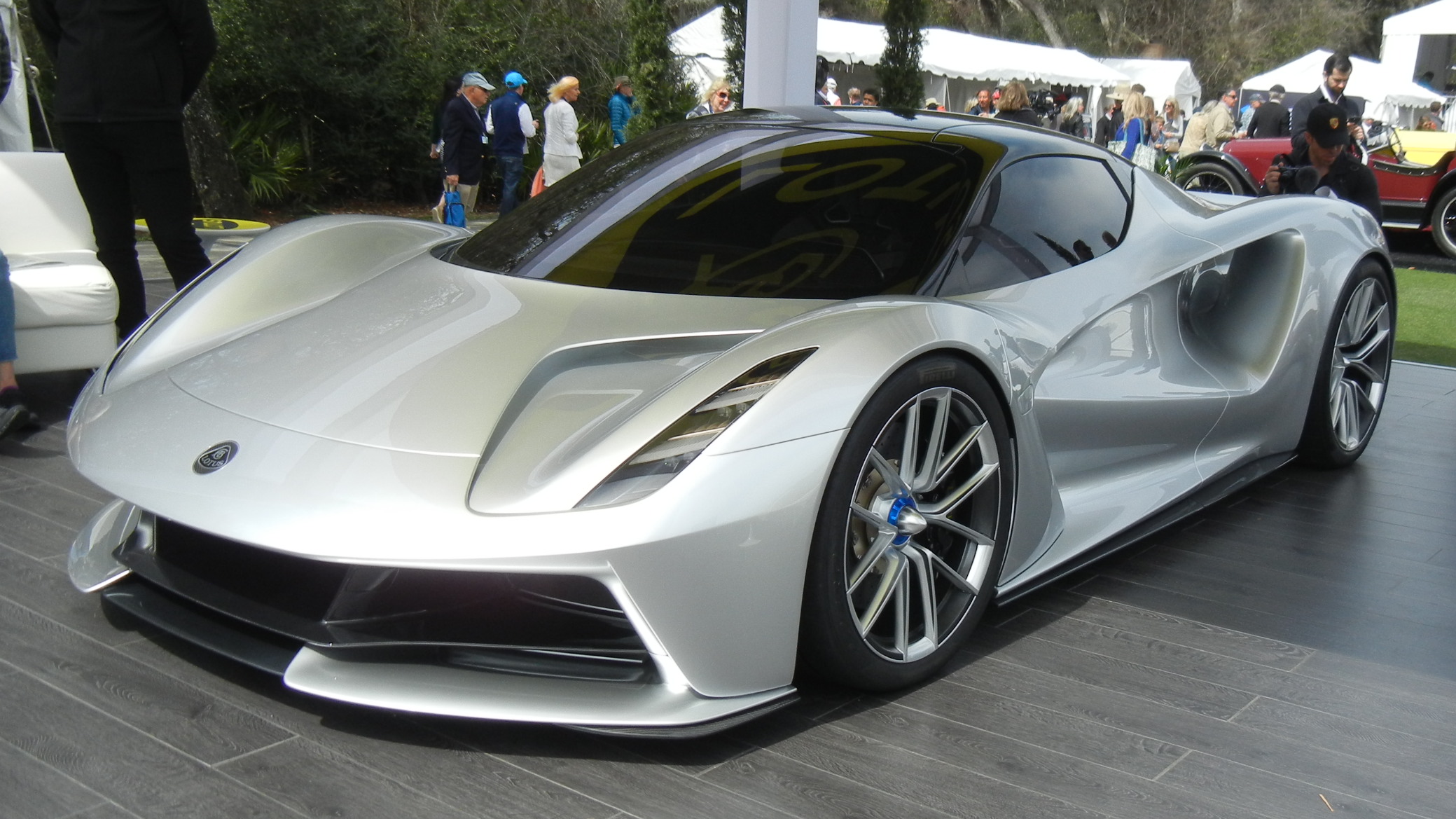 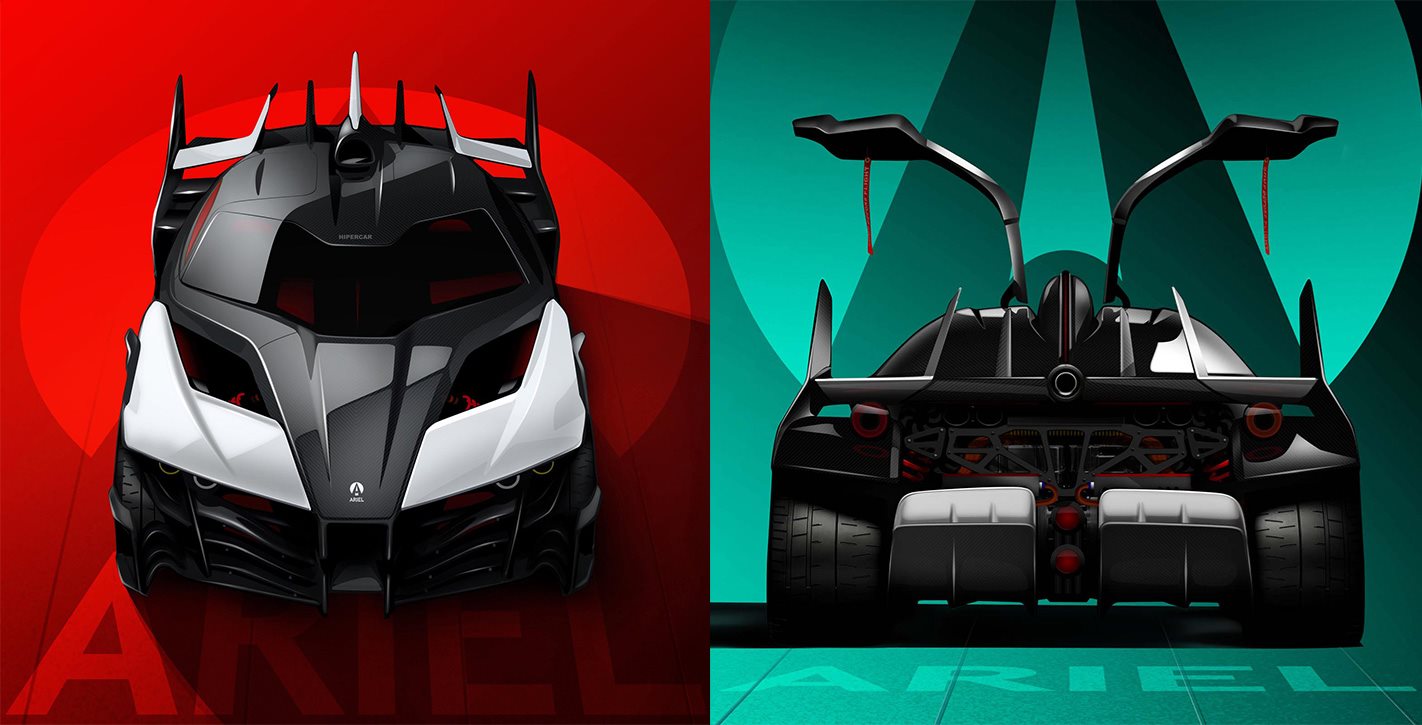 Anyone who has played racing games will be familiar with the name of Ariel. They make track-focused lightweight cars which look a lot similar to go-karts.  The Ariel P40 is an AWD four-wheeled rocket which comes with a “quad” 295bhp electric motor along with 42 kWh battery. This insane setup provides this small car with 0-100mph timings of under 4 seconds. 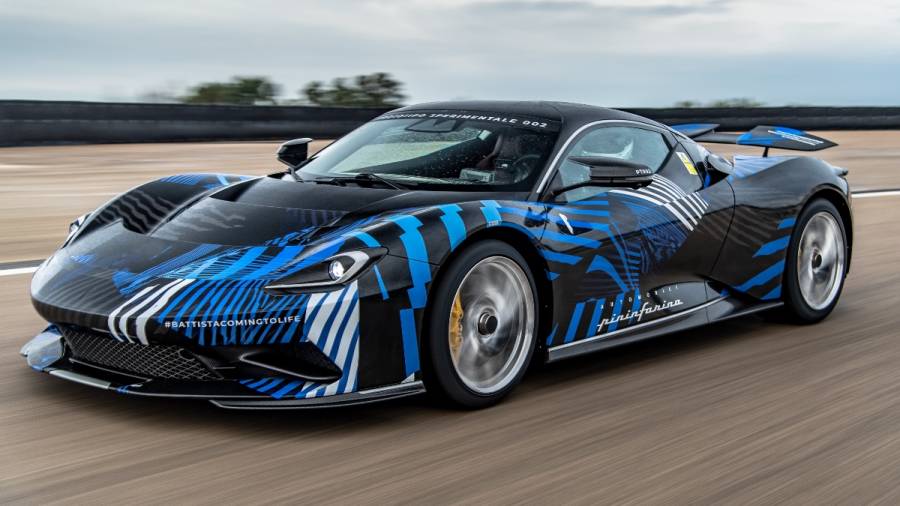 For starters, the Pininfarina brand is owned by Mahindra. Similar to the Lotus Evija, the Pininfarina also has 4 motors to power its 4 wheels. This new car is expected to produce 1900bhp and 2300Nm of torque. Some of these figures are so wild, that these cars feel like a daydream.The new Pininfarina Battista is already the most powerful road-legal car ever designed and built-in Itlay. This will be a special car with only 150 units to be sold.

We will keep you updated on the Upcoming Electric Supercars. Join our WhatsApp Alert list by sending a Hi @ 7738660455. For more such content stay subscribed to the Motoroctane Youtube, Google NEWS, Facebook and Twitter. We also have a paid car consultancy service for all your doubts – Know more before one of your largest investment 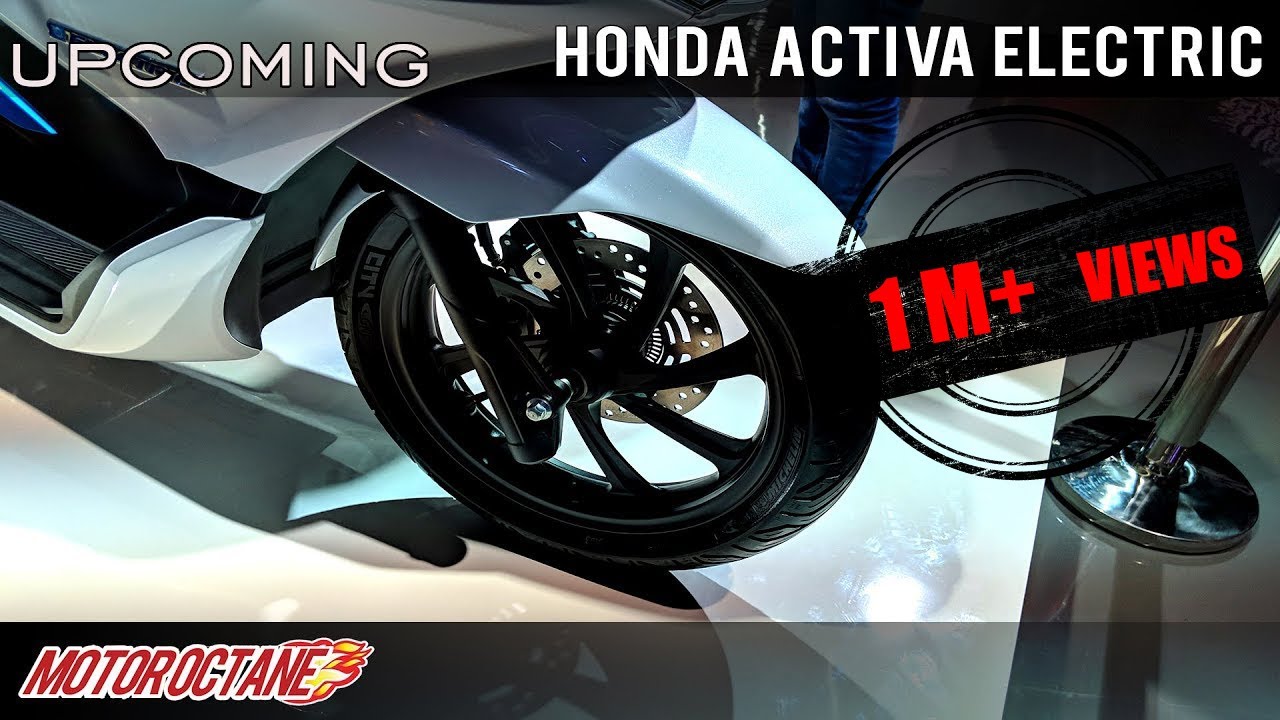