The 2020 Mahindra Thar was one of the hottest launches in the Indian automotive market. Majority of the credits goes to the off-road performance of the car. While the Mahindra Thar is not a cheap car, people don’t care as long as you can climb mountains with this machine. In India, the off-road car segment is slowly on the rise. With boxy retro looks along with modern interiors upcoming off-road cars in India will be pretty exciting. Find out below about 3 upcoming off-road cars in India. In an interview recently, Shashank Srivastava mentioned that Maruti Suzuki is currently conducting market research and is taking feedback from customers and consumers. This will help them decide if the Jimny should be launched in the country and in what price range. There are also rumours that Suzuki could introduce a five-door version of Jimny in India to make it a more practical model as opposed to the three-door variant which is retailed in Europe and other international markets. Suzuki Jimny is a sub-four metre off-roader which gets a 4WD system with a low-range transfer gear. When launched in India, it is likely to use Vitara Brezza’s 1.5-litre powerplant that puts out 103 bhp and 138 Nm. This engine is expected to be available with a choice between a five-speed manual gearbox and four-speed torque converter automatic gearbox. When launched it is also expected to cost less than the Thar. More about upcoming off-road cars in India below.

The carmaker has never officially revealed if it will launch Jimny in the country even though the SUV’s test mule was spotted here some time ago. But as hinted by Shashank Srivastava, Executive Director, Sales and Marketing, Maruti Suzuki, the company could soon finalize things about the small hardcore offroader. With BS6-compliance now mandatory for all cars sold in India, the Force Motors Gurkha BS6 will replace the discontinued BS4 version soon. While details on when the launch will happen are scarce, we have an idea of what will be new to the BS6 model based on two almost production-ready concepts shown at the Auto Expo 2020. More about upcoming off-road cars in India below. As was the case with the pre-BS6 Gurkha, the new model takes even more design inspiration from the Mercedes-Ben G-Class. For instance, it gets round headlamps with halo-like LED DRLs, top-mounted LED indicators, old-school squarish bodyshell, tailgate-mounted spare wheel mimic the G-Class’ design. The only difference being the vertically stacked tail lamps. There is an indication that the new Gurkha may be offered only as a three-door model. While this is a little different breed from the other two cars in the list, the current Mahindra Scorpio is still a capable off-roader. In a segment dominated by looks and features, Scorpio excels in terms of practicality. The new 2021 Mahindra Scorpio is expected to be a major step forward for the Scorpio lineup in India. The SUV has already been spotted testing a couple of times in India. It is expected to launch by the end of 2021. Recently, the home-grown carmaker registered new names for the next-generation Scorpio in 4 different formats. (Scorpio Sting, the Sting, Sting and Scorpio Sting). The ‘Mahindra Scorpio Sting’ nameplate could be used for the SUV’s all-new model. If reports are to be believed, the carmaker will continue to sell the current generation model alongside the new one. One of the major update will come in the form of the all-new 2.2L mStallion turbocharged petrol engine. It’s the same powertrain that does duty in the new Thar. The company will tune it for generating higher power output. The 2021 Mahindra Scorpio petrol version will deliver power around 190bhp and 380Nm of peak torque.

There will also be an updated 2.2L turbo diesel engine on offer. It will produce power around 160bhp with 350Nm of torque. Diesel will come with a new 6-speed manual gearbox only. The petrol engine will be offered with both manual and torque converter automatic transmissions. TGDi engines may also be available. 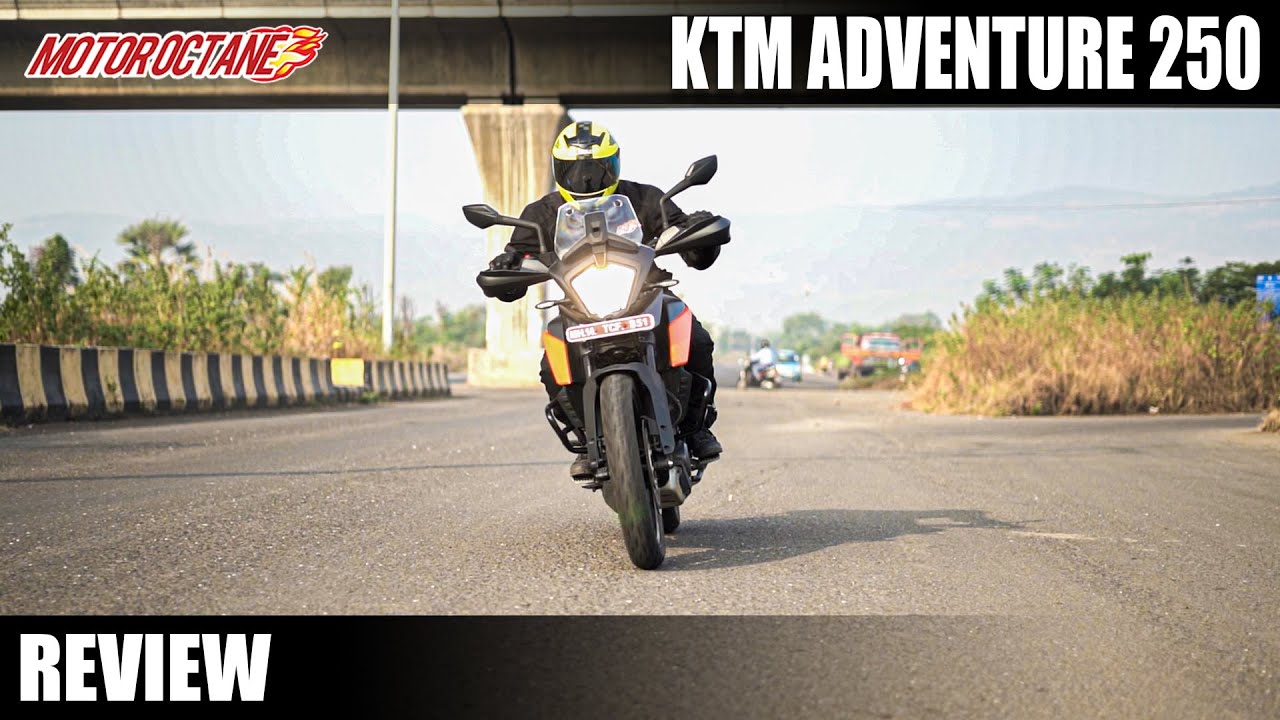