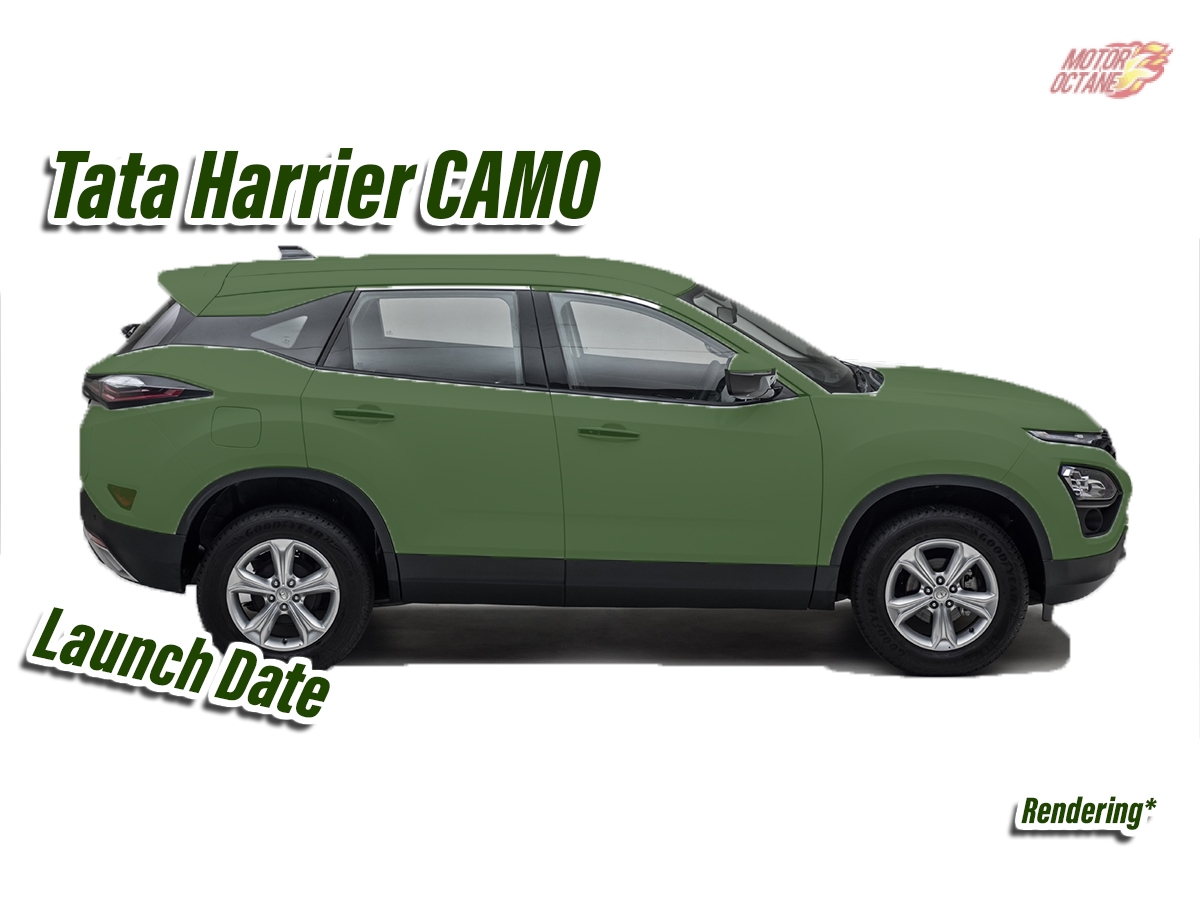 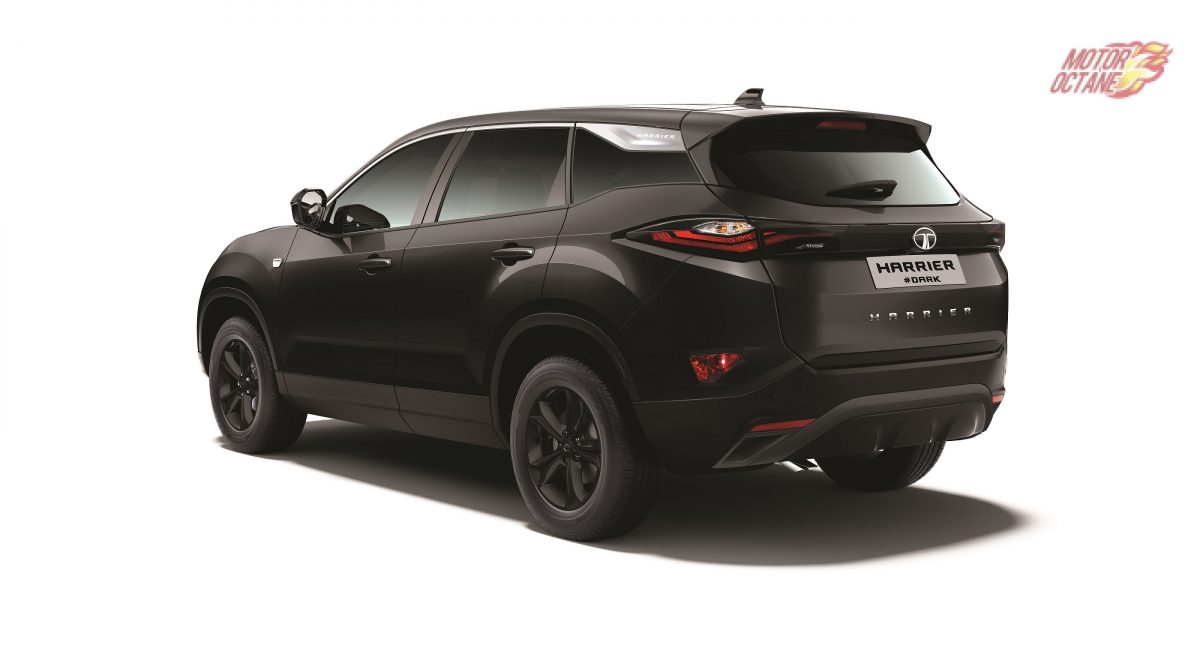 Tata Harrier Camo is not an edition of the SUV that is expected to stay for long. Also, not all variant of the Tata Harrier will get the Camo Edition. Of course, the prices will be higher than the regular variants. The car is being launched during festive seasons when a lot of discounts are already being offered. What would make it a great offer would be if Tata keeps it at the price of the regular Harrier and give a discount of the regular Harrier. –Discounts on Tata Motors for Festive Season. 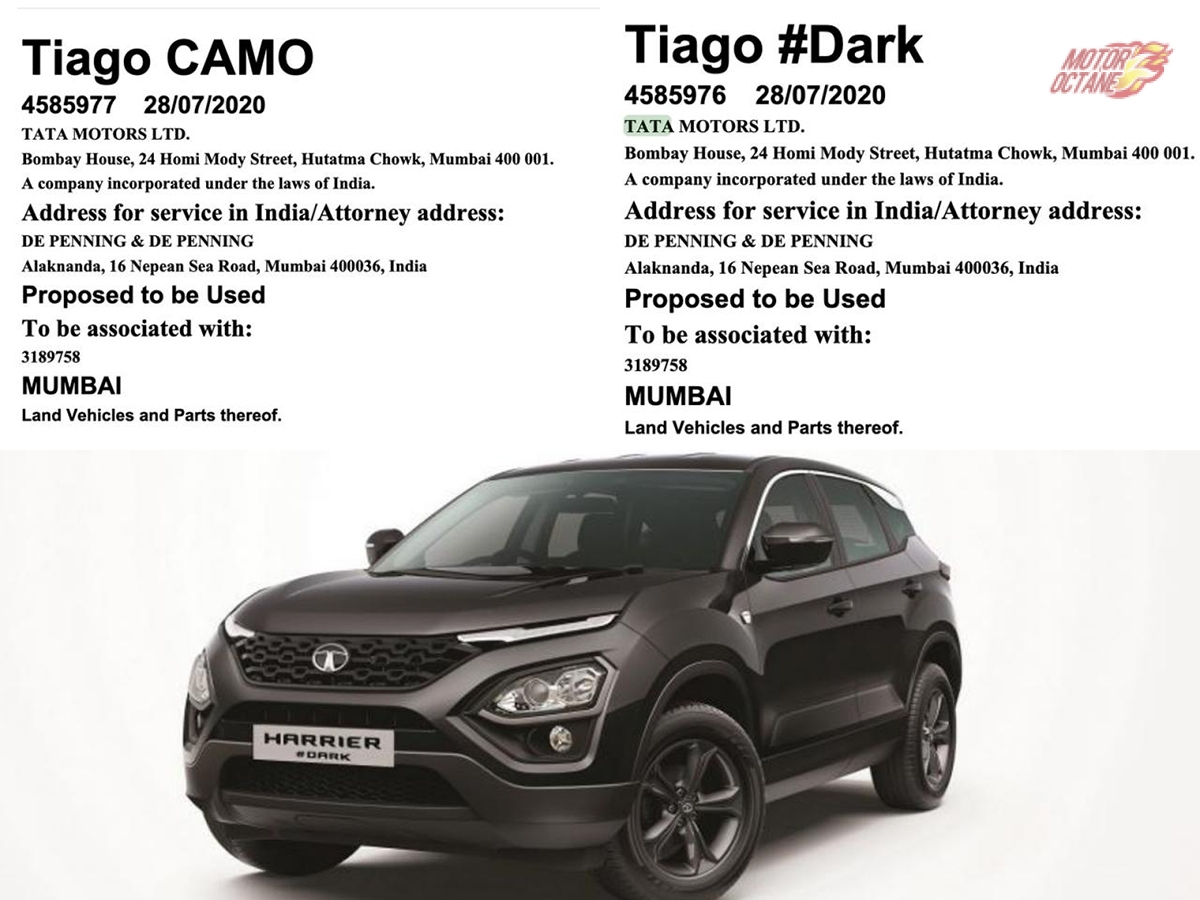 Tata Harrier Camo will launch on 1st November. We are also expecting the car to be seen at the dealerships during the day of its soft launch. The basic changes that are expected on this car in terms of colour and upholstery. The colour is called Camo green which might result in green and beige interiors. Also, some ques might be taken from the Tata Hexa Safari Edtion that was shown at Auto Expo 2020. 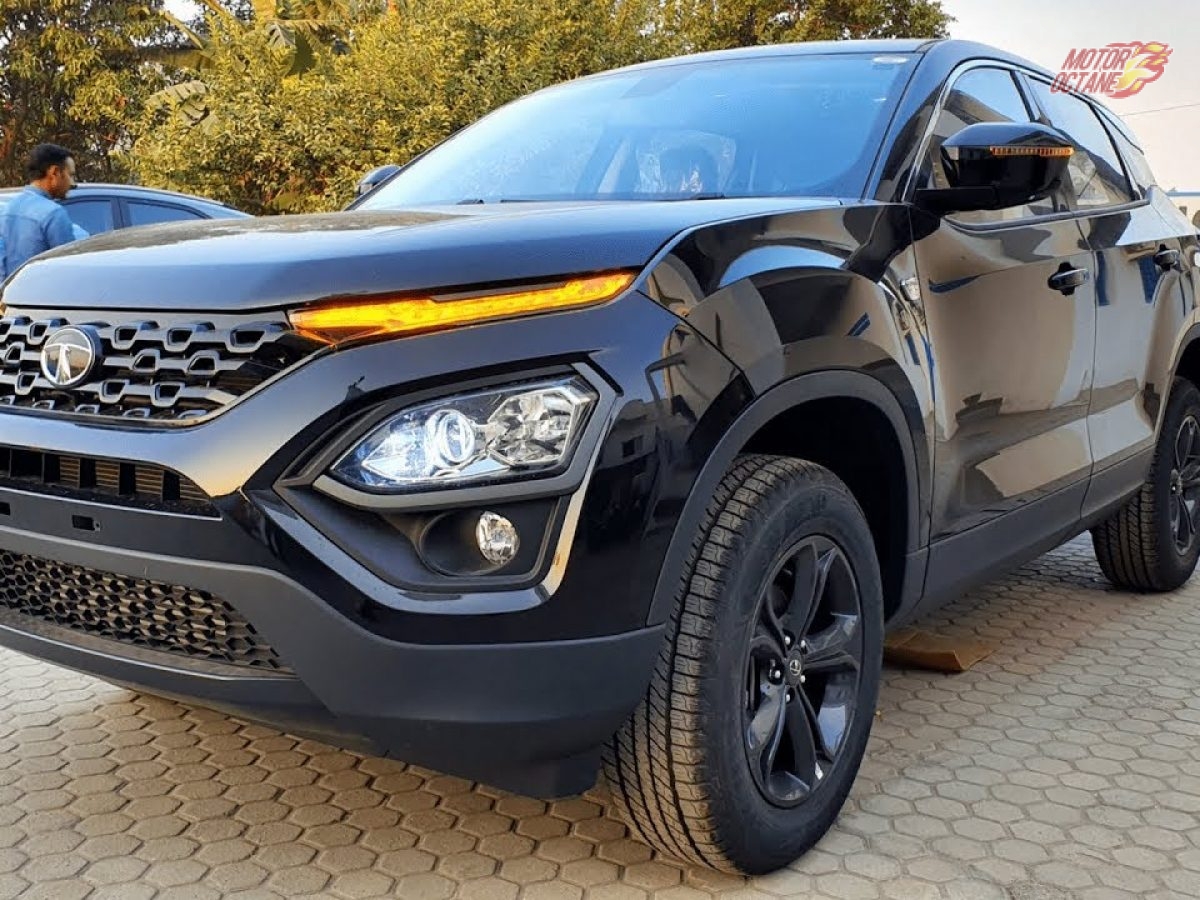 Harrier Camo will be available in 6 variants. These include XT, XT+, XZ, XZ+, XZA and XZA+. The XE and XM variants miss out on this Camo green colour. A lot of things such as AWD were expected on the Harrier Camo when the name was registered but now if the vehicle is being launched only for the festive season we do not expect it to have any mechanical changes. 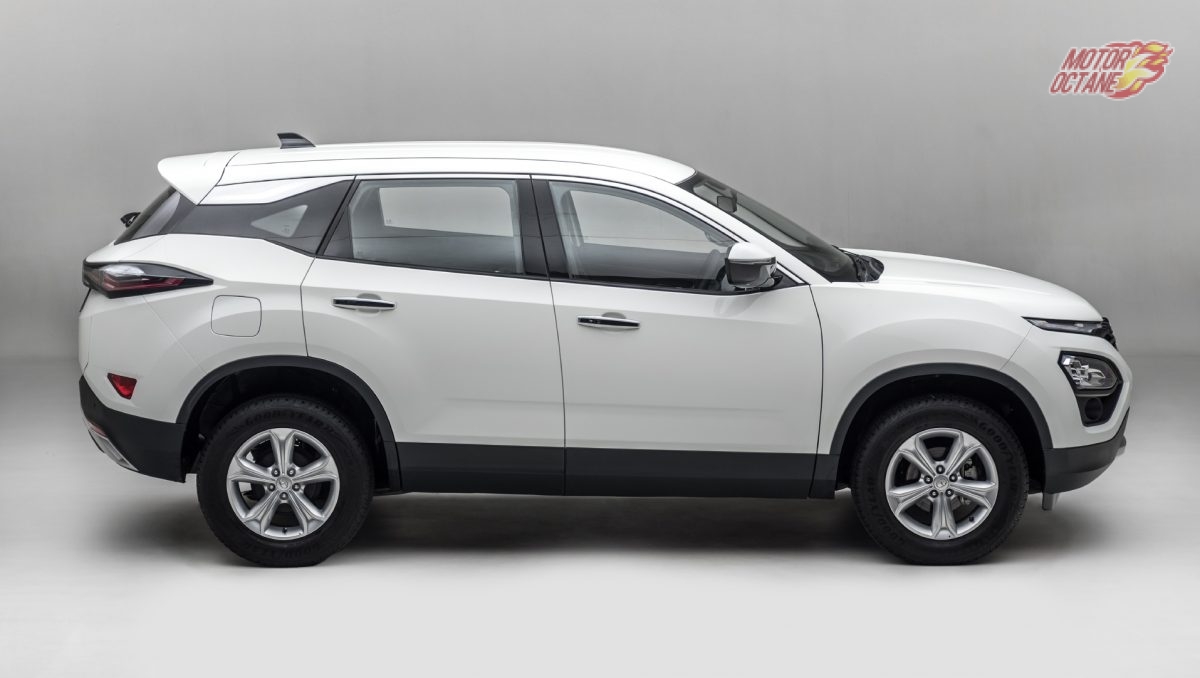 The engine and transmission option will not have any change. The Harrier has a 2.0-litre turbocharger BS6 diesel engine. This is paired with manual as well as an automatic gearbox.  The engine makes 320Nm of Torque and 167Bhp of power. 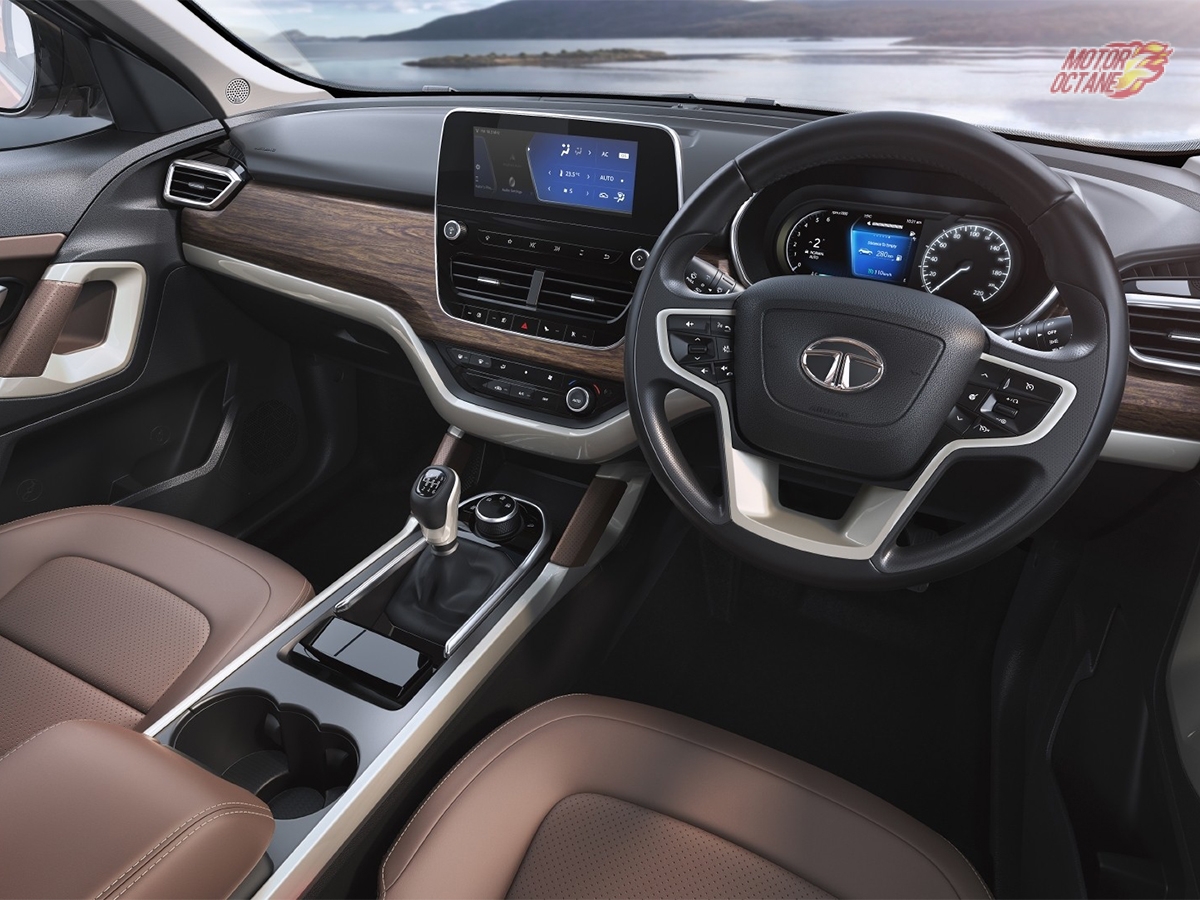 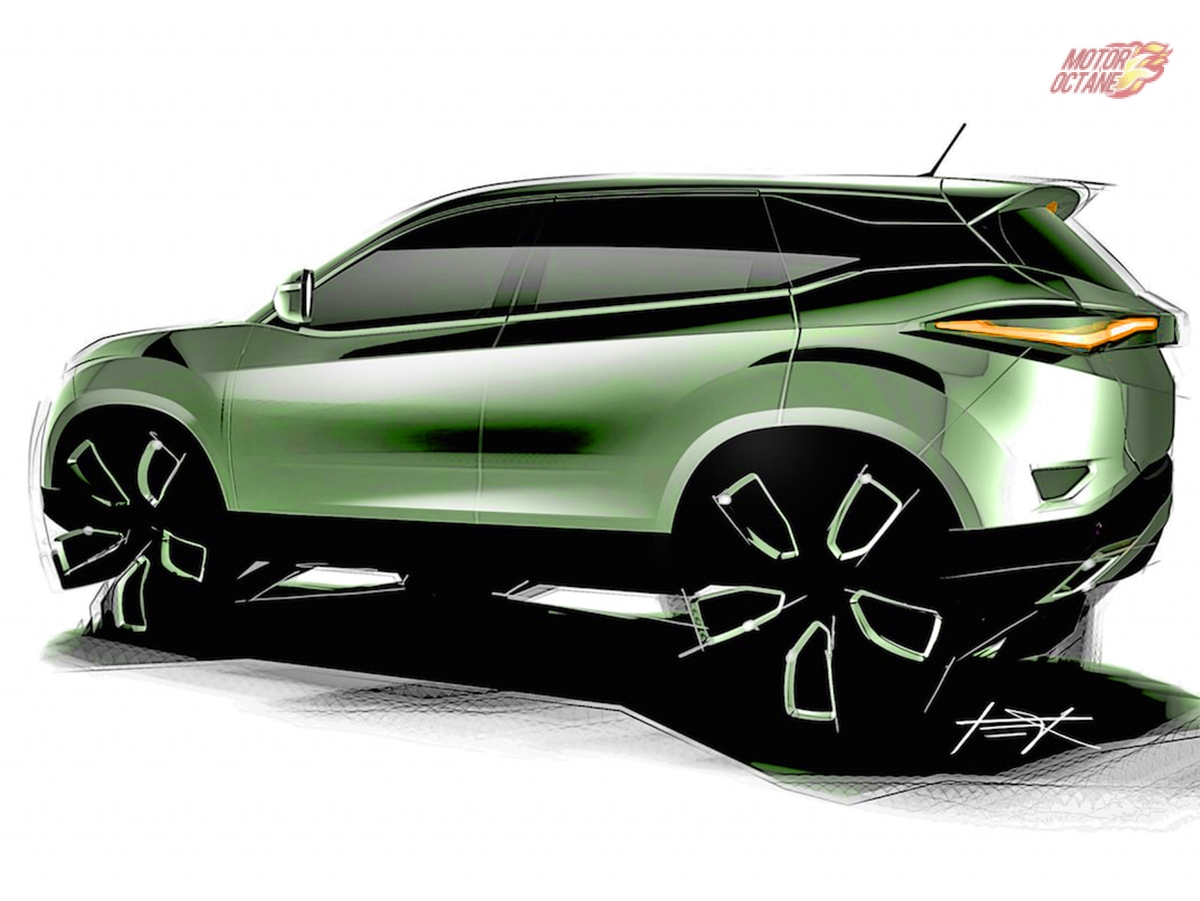 Tata Harrier has always been one of the most capable SUVs from Tata. Tata Harrier Camo might be the simple colour change that might boost its sales for the festive season. For more such content stay subscribed to the Motoroctane Youtube, Google NEWS, Facebook and Twitter. We also have a car consultancy service – Know more 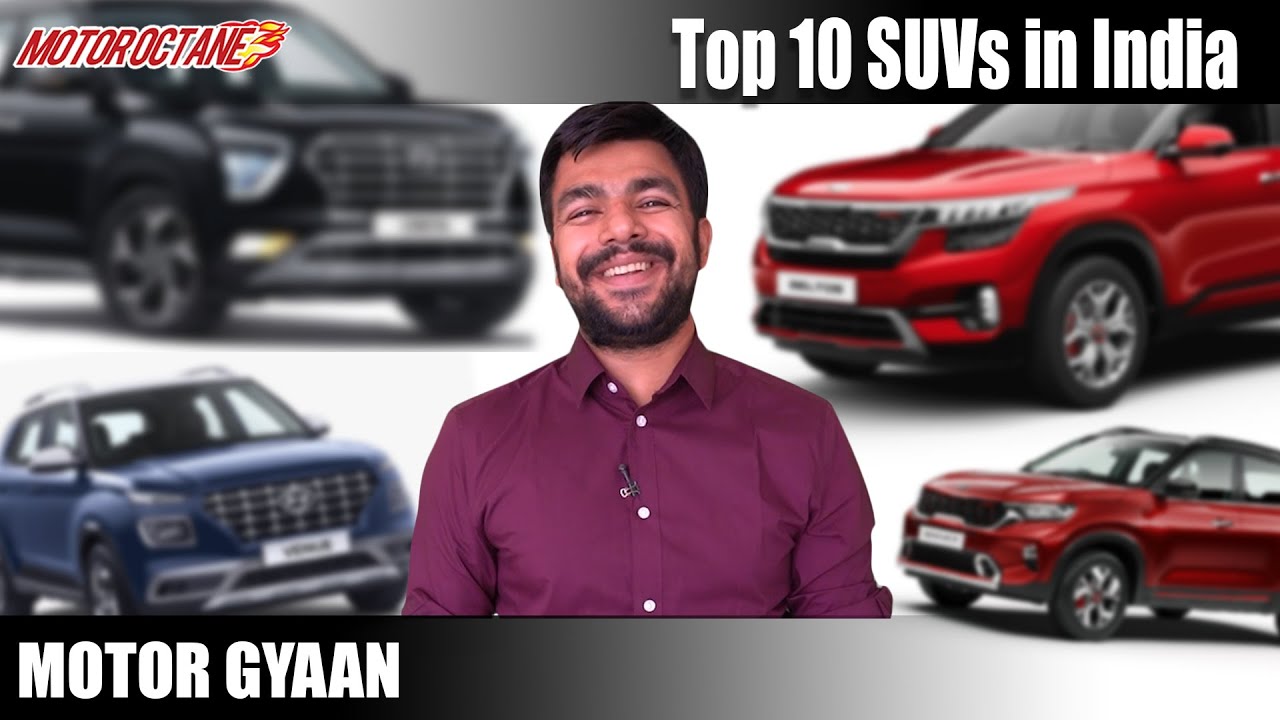