Home News Honda to offer something cheaper than CD110 Last month honda had launched the H’ness 350 which was a bike that would take on the RE classic 350. Now there is news that Honda entry level bike is being developed probably a competitor to the Bajaj CT100. Honda had been a pioneer in the segment previously with the splendour when it was in a tie-up with Hero.

Honda Motorcycles and Scooter India Director of sales and marketing, Yavinder Singh Guleria stated, “We are aware of this gap (entry-level bike) and this homework is already a work in progress”. Honda has impressed the two-wheeler market with its back to back launches starting with the Livo, Hornet 2.0 and H’ness 350. H’ness is a completely new motorcycle in their lineup. The Hornet 2.0 was introduced with new design and USD suspension at the front.

Rumours suggest that the Honda entry-level bike will be cheaper than the current CD110. We are not sure if it would cut the price of the cheapest Bajaj bike the CT100. These entry-level bikes do not offer a lot of techs but they do require to comply with the basic emission norms. To make this new commuter bike the cheapest bike in its segment Honda will have to work on making the fuel injection system. The Fi system might be the only expensive part on the bike. Other than that the bike will be pretty basic with a close to 110 or 100 cc engine.

There might be 2 ways about it. CD 110 is a product that comes off as a workhorse product for the company. Although it is cheap it does not claim to be the cheapest bike in the market. Also, the rural penetration of this product is not as expected and it gets beaten in sales with Bajaj. Adding a new product to the line up with which is cheaper than the CD110 will lower the entry point in the Honda brand. This will also boost the sales of the CD110 as it will look like an upgrade to that bike. Currently, the CD110 is priced at Rs 64,508 (ex-showroom, Delhi). Offering a vehicle at about Rs 50,000 mark would be an exaggeration. Honda entry-level bike could also be a rival to the TVS xl 100 which is altogether a different segment. For now the timeline and details of the Honda bike have not been revealed. 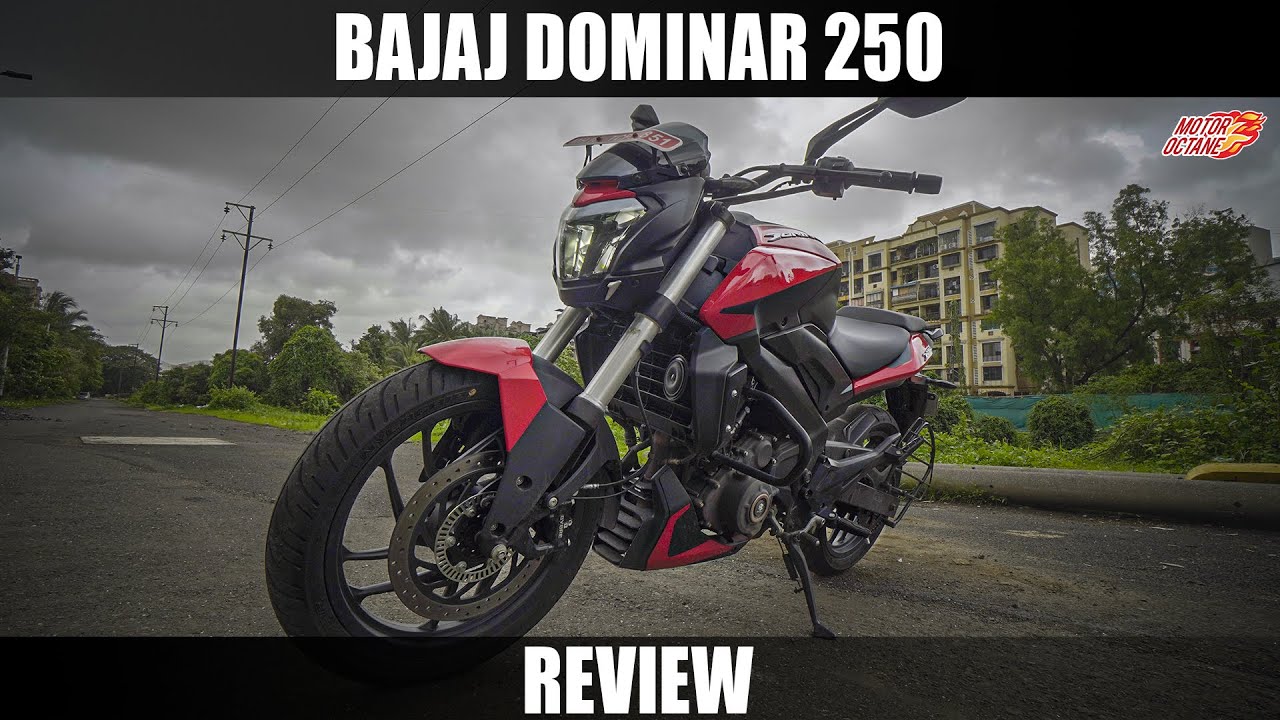