As the car was parked at a showroom only the visual changes were shown. These changes were in the form of black elements which seemed to be all across the parts which had chrome on them. Also, the alloys were black which made the car look butch. Other elements like the black ORVMS with integrated turn signals and engine badging are also in black. The rear door of the car gets the sport badging which is just an additional sticker. There is no change in the electricals such as the LED headlamps and Foglamps. The Sport badging is also on the tailgate. At the front, the grille also has a new design. The interior changes are not confirmed but they might include a complete black dashboard. Also, an all-black upholstery with the lettering sport. The interiors also might get other changes like some piano black door pannels.

What will remain the same? For all those who are expecting a bigger engine on the Ford Endeavour Sport, we can not confirm that the sport might have it. The car had not been seen doing emission runs nor has any new badging which suggest that the engine might be changed. The EcoBlue diesel engine which makes 168 bhp of power and 420 Nm of torque. The 10-speed gearbox is a good offering and is advance and quick in selecting the right gear ratios. The Sport will also come with the other features offered under the Ford Pass. This includes the remote start, stop, lock/ unlock and the distance to empty on a smartphone. 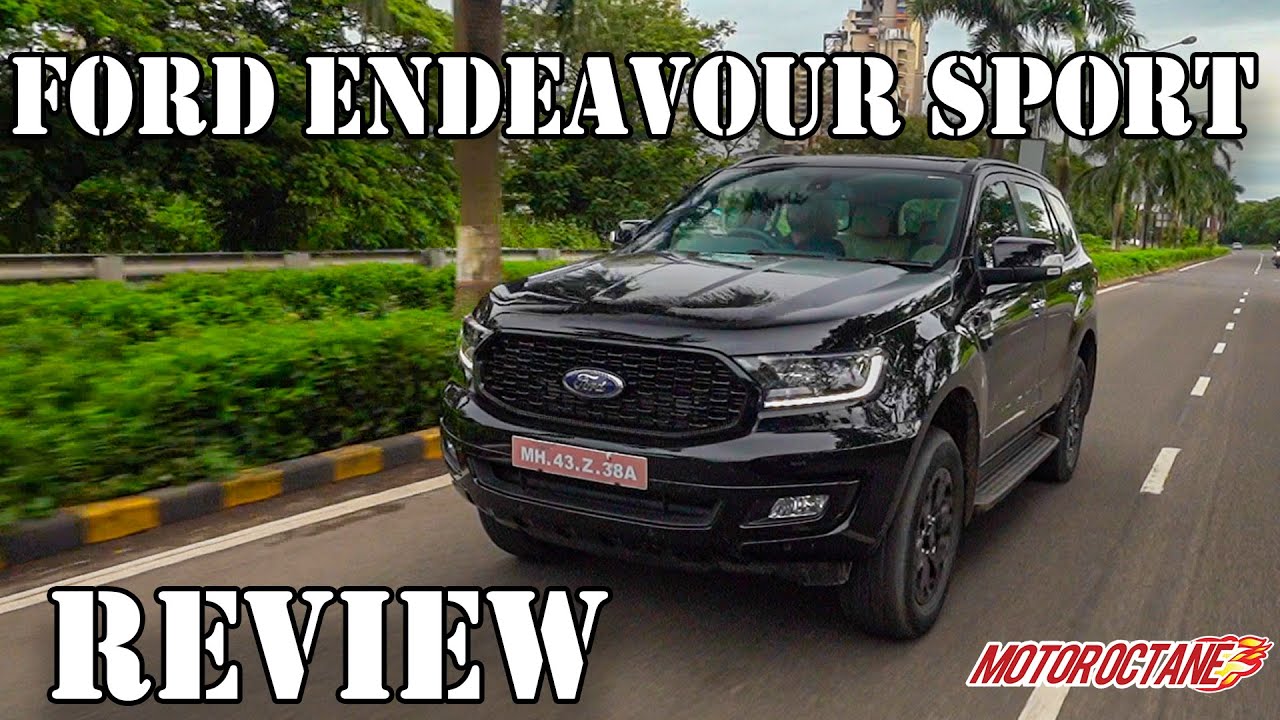