We already wrote an article on the Force Gurkha being tested in India recently. Test runs proved that the company was keen to launch the car soon, especially after the success of Mahindra Thar. Now new news suggest that the Force BS6 Gurkha which was first spotted in Auto Expo 2020 has started arriving at dealerships. Find out more about Force Gurkha at Dealerships below. Under the hood of the Force Gurkha will be the same engine as the BS4 spec with necessary updates. Force too is following Mahindra’s philosophy of retaining the good and improving the bad.  The 2.6L 4 cylinder turbocharged Diesel engine was present in the BS4 version too.

The engine produces a maximum power output of 90PS and a peak torque limit of 280Nm.  A 5-speed manual transmission will be available as before. Force may launch a petrol engine and automatic transmission too on public’s demand. The 2020 Force Gurkha may sport modern interiors compared to its predecessor. The newly launched Mahindra Thar has set the bar high and Force has to come up with something compelling to compete.  Dual-tone interiors, touchscreen infotainment system, three-spoke steering wheel and circular AC vents can be expected. 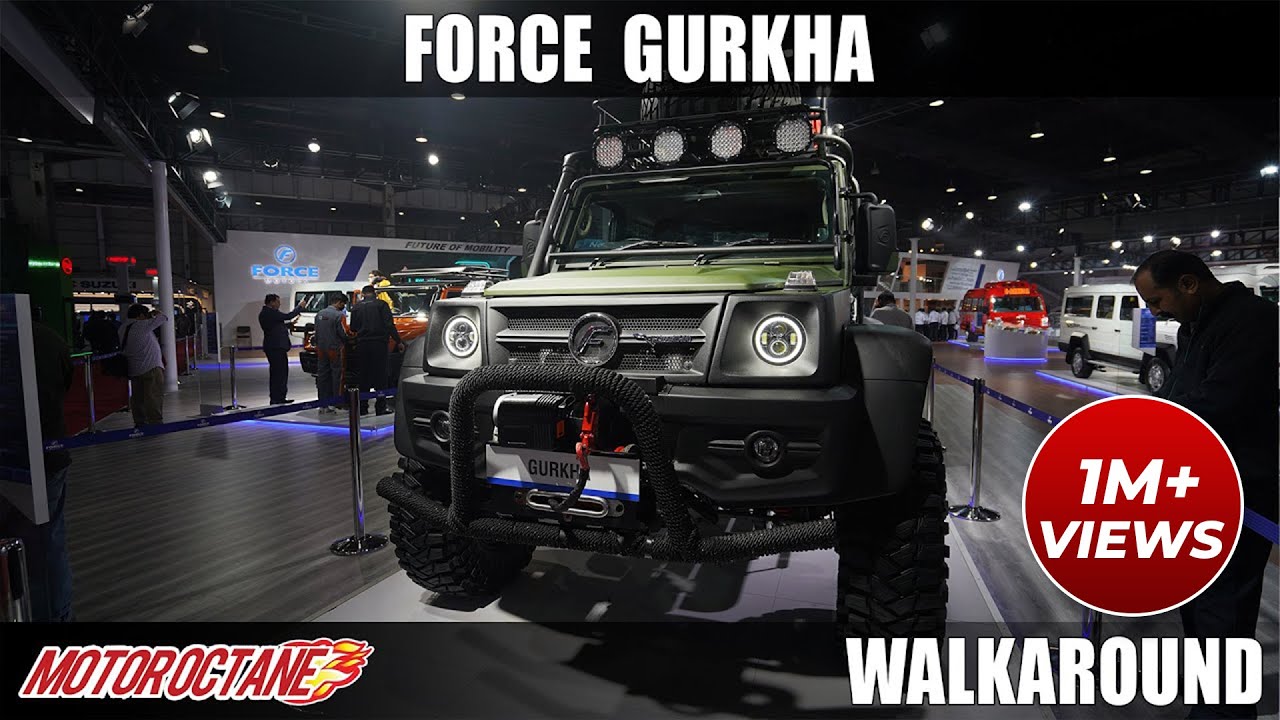