Volkswagen, the German car manufacturer is known for its quality products.  Rumours regarding the launch of Tiguan X were buzzing in the market and now we have our hands on some new spy shots.  Find below about Volkswagen Tiguan X launch in China and more details.

What about Engine and Performance?

The car has still not been announced by Volkswagen officially. So there are no confirming details about the engine as of now. However, according to our sources, the Volkswagen Tiguan X may be launched with a 2.0-litre turbocharged four-cylinder engine which will produce a maximum power output of 189hp/223hp.

Where will the car launch?

What about its looks?

Volkswagen Tiguan X can be called an SUV with a boot.  The new car looks more like an attractive coupe with a more slanted roof and sleek and stylish design.  There are minor cosmetic tweaks done to the car to differentiate from its sibling, but essentially it’s the same car.  The rear profile of the car has changed with new taillamps and other additions.  The Audi Q5 Sportback has a strong resemblance with Volkswagen Tiguan X.

The Volkswagen Tiguan X looks specifically for the Chinese market as of now. No details can be speculated about its launch in the global market.  Earlier, India used to get the standard Volkswagen Tiguan with two rows. Volkswagen recently replaced the car with Volkswagen Tiguan AllSpace which comes with three-row seating and many more minor difference.  Stay tuned to MotorOctane for more updates. 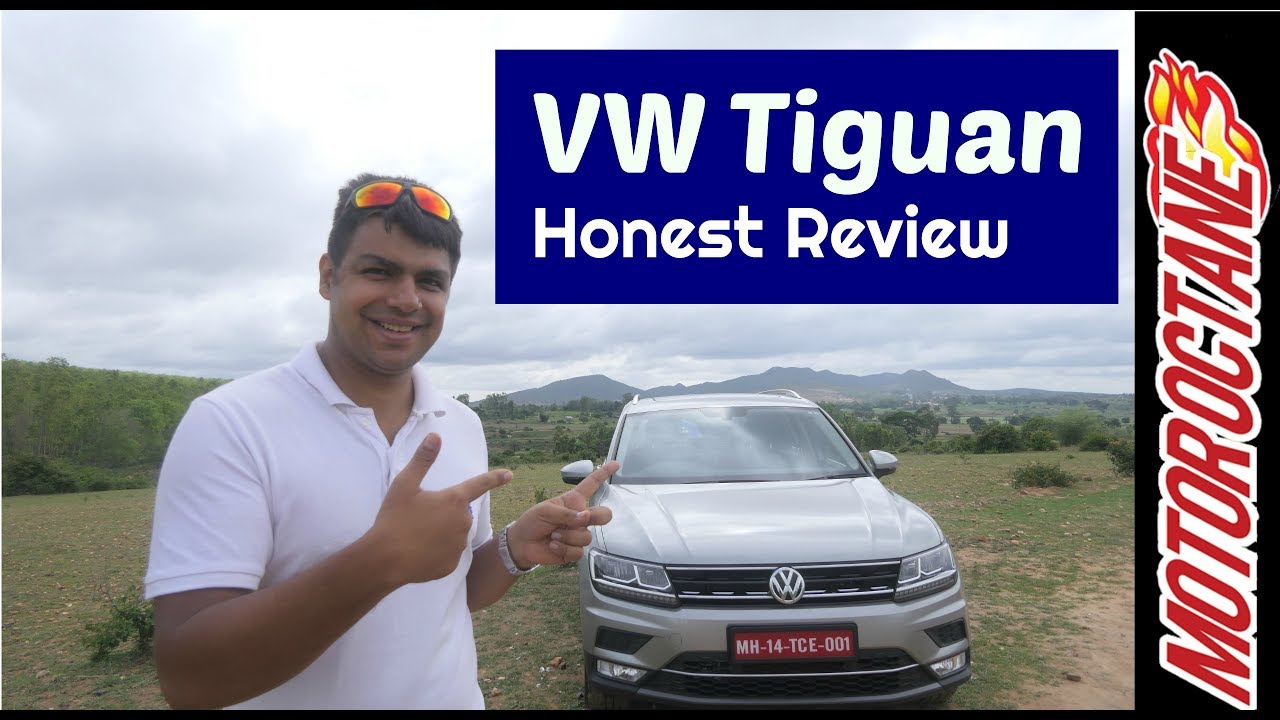