Home News Will Yezdi Come back as Electric? The company that resurrected Jawa in India is now entering the EV space for 2 wheelers. The bikes in the EV space are rare. There are scooters in the EV spaces which have created major waves. Will the Attempt of the Classic Legends be the leap which is needed to propel the EV two-wheelers in India? Will the Yezdi Electric be the way it returns in the market?

Yezdi was an iconic brand in the Indian Market which had 6 bikes under in its stable. The last bike was discontinued in 1996. This was one of the brands which ran parallel with the Jawa. When Classic Legend resurrected Jawa there was a hype that was created that they would also resurrect the Yezdi brand in a few years. Yezdi Electric is intended to improve the EV space in the country. This Yezdi electric will be built with assistance from the Mahindra Electric. Jawa already uses the engine from the Mahindra Mojo and it has done a great job in its performance. Mahindra has been in the EV space for a long time now and this experience will help to give out a product which doesn’t miss out on the basic problems. Also, the bike will be built from most of the parts locally manufactured in India. Batteries are the only part that will require some import. We expect that the bike shares its platform with the Jawa 300 and Forty-Two. It also expected with a retro charm to woo the customers.

As most of the manufacturers are entering the EV space, with the Yezdi electric, classic legends will have to be a bit competitive in the pricing. The current electric bikes in the market have a price of around Rs 1 lakh and to cut the competition they will have to work on a unique pricing structure. The timeline of the launch is not known for now but we do expect to see some official announcement once the COVID-19 set back is settled. 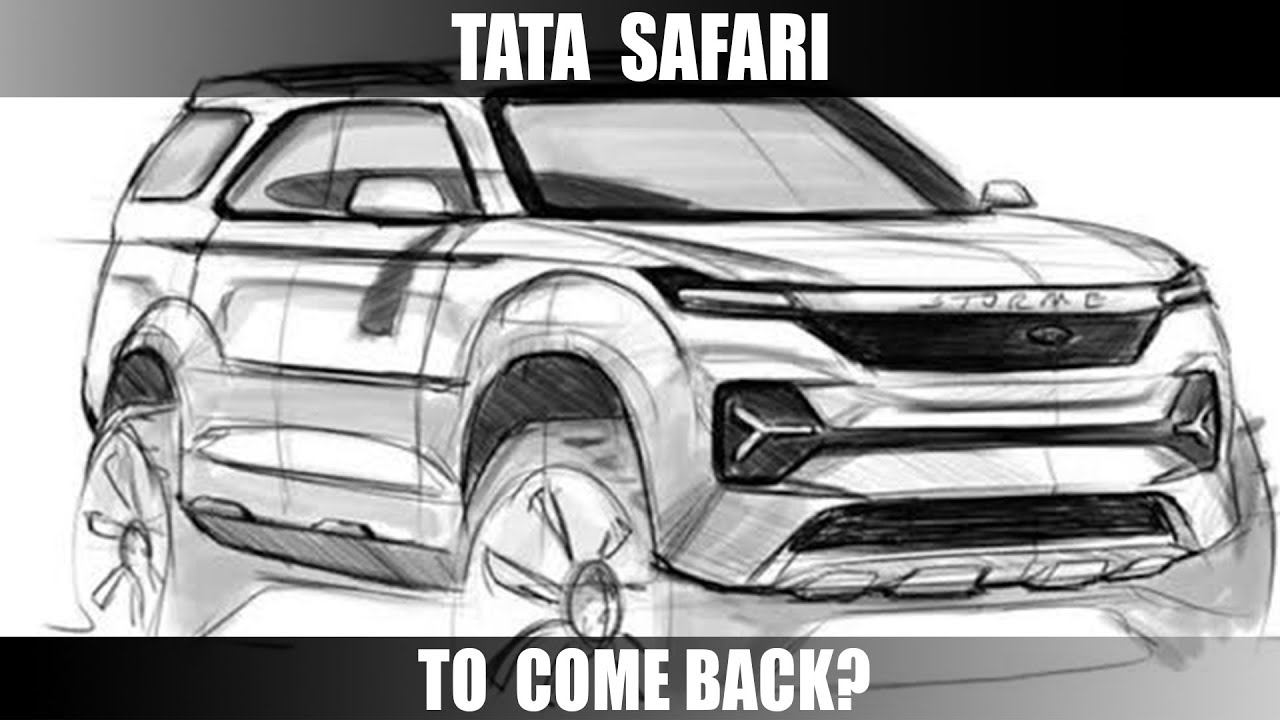