Bajaj Auto Ltd. will be launching four new motorcycles in the market as its plans to capture more than 20 per cent of market share end of FY 2015-16. The company will be expanding its Avenger range of cruiser bikes by introducing three new models this year.

Bajaj will be introducing two new variants of its Avenger motorcycle with a 220 cc engine, this month. A third variant of the Avenger, with a 150cc engine will be introduced in December. Bajaj will also introduce a fourth motorcycle which will be in the 125cc-150cc segment and will be an all-new bike positioned just below the Discover. As per ET, Bajaj Auto President (Business Development & Assurance) S Ravikumar said, “Besides, in the fourth quarter of this fiscal, we will launch a completely new model that will be in the mid­-segment of the motorcycle market. In the short term, we are looking at increasing our market share in the domestic motorcycle segment to over 22 per cent from the current 19 per cent.” He also added that the impact of slowdown in the rural demand has affected the motorcycle industry. “Even the festive season is not seeing anything great,” he added. The negative sentiment aside, even a a bad monsoon has hurt demand from rural market, affecting motorcycle sales.

Bajaj plans to sell around 20,000 Avengers monthly from the current 4000 odd per month 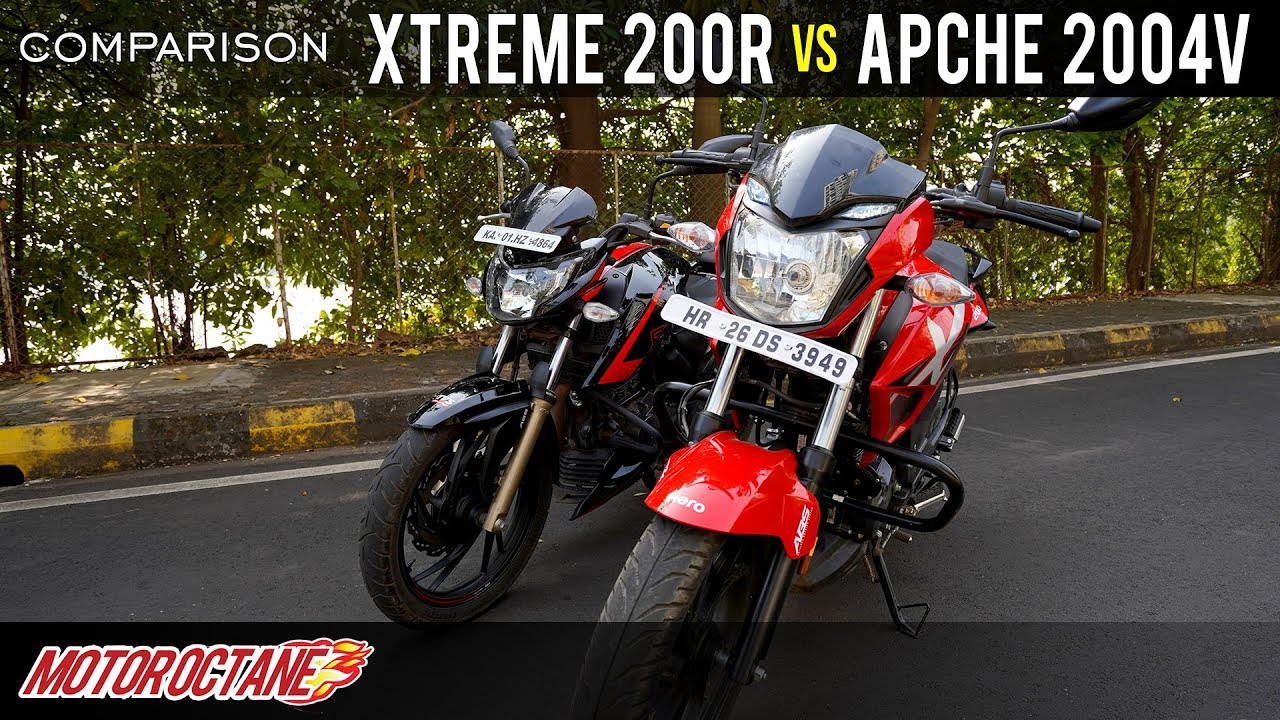