Honda has launched the BS6 Honda Livo and a lot has been changed on the vehicle. Know all about the new features on the bike and find out more. Honda also has launched recently the Honda Grazia BS6. Read More The BS6 Honda Livo is launched at a price of Rs. 69,422 (for Drum version, ex-showroom Jaipur, Rajasthan). This bike is available in both drum and disc variants. The Honda Livo is the more premium of the 110cc bikes offered from honda. It gets a lot of new features with this update. Also, a 6-year warranty package is offered on this bike as an addon. The major change on the BS6 Honda Livo is the engine. It gets Honda’s new ACG technology. This allows a silent starting mechanism as seen with on other new Honda engines. Also, the Decompression and swing back motion of the engine makes quite a drastic difference on other Honda engine and this same is expected on this engine too. In addition to that, a fuel injection system is provided to the engine to make it BS6 compliant. All this technology reduces fuel consumption and makes the bike even more efficient. Lastly, Honda tyres with HET also add to the benefit by cutting down the rolling resistance. Do watch the review of the old Honda Livo to get a clearer idea. The single switch for engine start/stop is now seen on every Honda Bike. The DC LED headlamp is standard on both variants. Like the start/stop switch the headlight beam switch also comes with a pass light function. There is a service due indicator on the digital instrument cluster. The seat is now increased by 17mm and the bike is slightly more spacious. The suspension gets 5 step adjustability. There isn’t ABS but the combi braking system might do its job for the Honda 110cc engine. Other changes are in terms of design and graphics. We will be covering that in a detailed comparison.

Mr. Yadvinder Singh Guleria, Director – Sales and Marketing, Honda Motorcycle and Scooter India Pvt. Ltd. said, “In our BSVI line up, we continue to create new value that enhances the quality of daily life and reinforce customer trust and confidence in our brand. Since its launch in 2015, Livo has been a favourite among aspirational buyers in its category. Equipped with Honda’s latest technology & its urban design, Honda Livo BSVI will raise the bar of style, performance and value in its segment”. The bike is available in 4 colours. Namely, Athletic Blue Metallic, Matte Axis Gray Metallic, Imperial Red Metallic and Black. The deliveries of the vehicle are expected to commence in the coming weeks. Stay subscribed to our Youtube channel and follow us on Google News, Facebook, Telegram and Twitter. 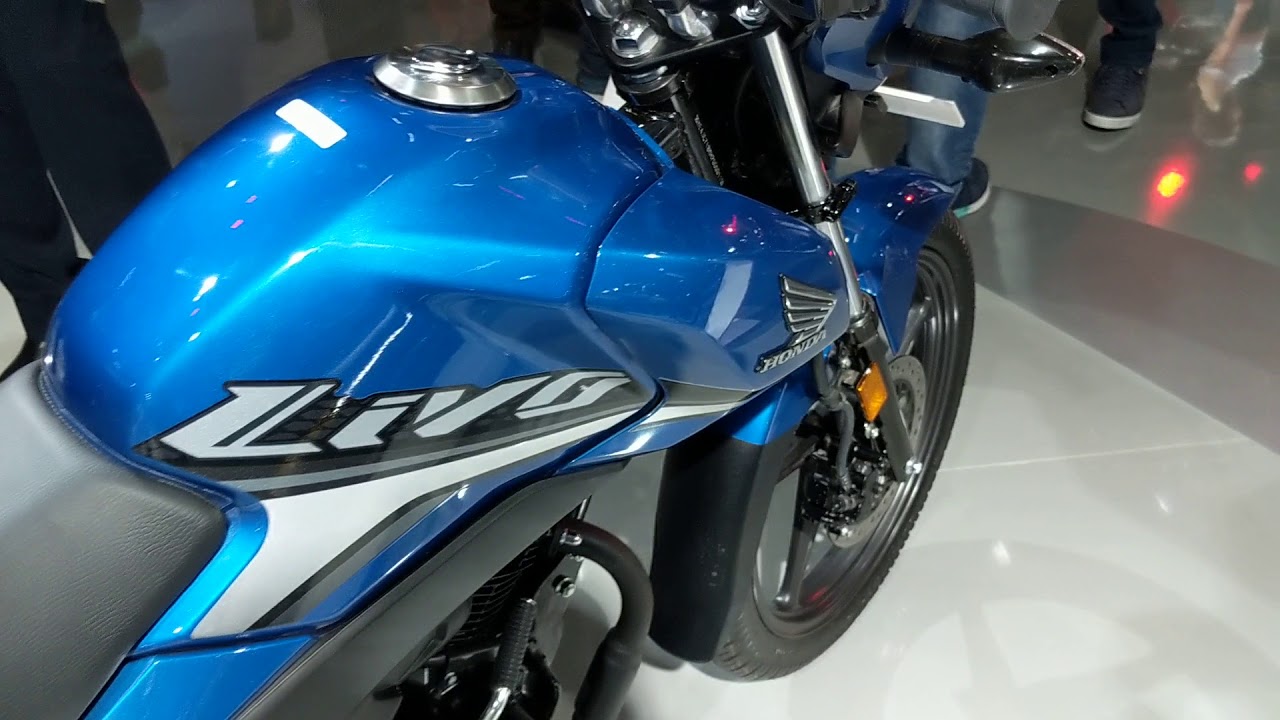