The Honda WRV facelift has finally started arriving in the dealerships. Bookings are open and the booking amount for the car is Rs 21,000. The WRV sits in the sub-compact SUV segment which has stiff competition. It comes with a new front-end, and some changes at the back. But the overall changes to the car are mostly limited to the design. Find out more about the car below.

The WRV gets a new front grille, projector headlamps, LED DRLs and LED fog lamps. The big feature here are the projector headlamps that replace the halogen lamps. These provide better visibility. The front grille gets a black finish with horizontal lines running through it. The headlights are joined with a thick strip of chrome. At the rear, it gets a new LED setup along with C-shaped tail lamps. The overall silhouette of the car is the same but from the front it looks different.

The updated BS6 engine will be the same ones as seen on the previous car. It will get the option of both a petrol and a diesel variant. These engines are also seen on the Honda Amaze. They are a 1.2 litre petrol that produces 88 bhp and 110 nm of torque. The 1.5 litre diesel that produces 99 bhp and 200 nm of torque. The car will continue to get a five-speed manual for the petrol and a six-speed manual for the diesel. Sadly, there is no addition of an automatic gearbox even with the facelift model. The petrol claims a mileage of 16.5 km/l while the diesel claims 23.7 km/l. From the insides, the car will receive certain minor changes on it. These could be different seats or new upholstery. It is expected to continue the features that it used to offer. These include a sunroof, cruise control, 7-inch touchscreen infotainment system with Android Auto and Apple CarPlay, semi-digital instrument panel, automatic climate control, key-less entry and push-button start/stop, dual airbags, ABS with EBD, reverse parking camera, and brake override system.

It goes up against many rivals such as the Tata Nexon and the Vitara Brezza. This segment will also get more cars such as the Toyota Urban Cruiser, Volkswagen Taigun and the Skoda Vision IN. It is currently the most sought after segment by manufacturers. The Honda WRV facelift will officially be launched in a few weeks. The car will continue to get a three-year warranty with unlimited kilometres. 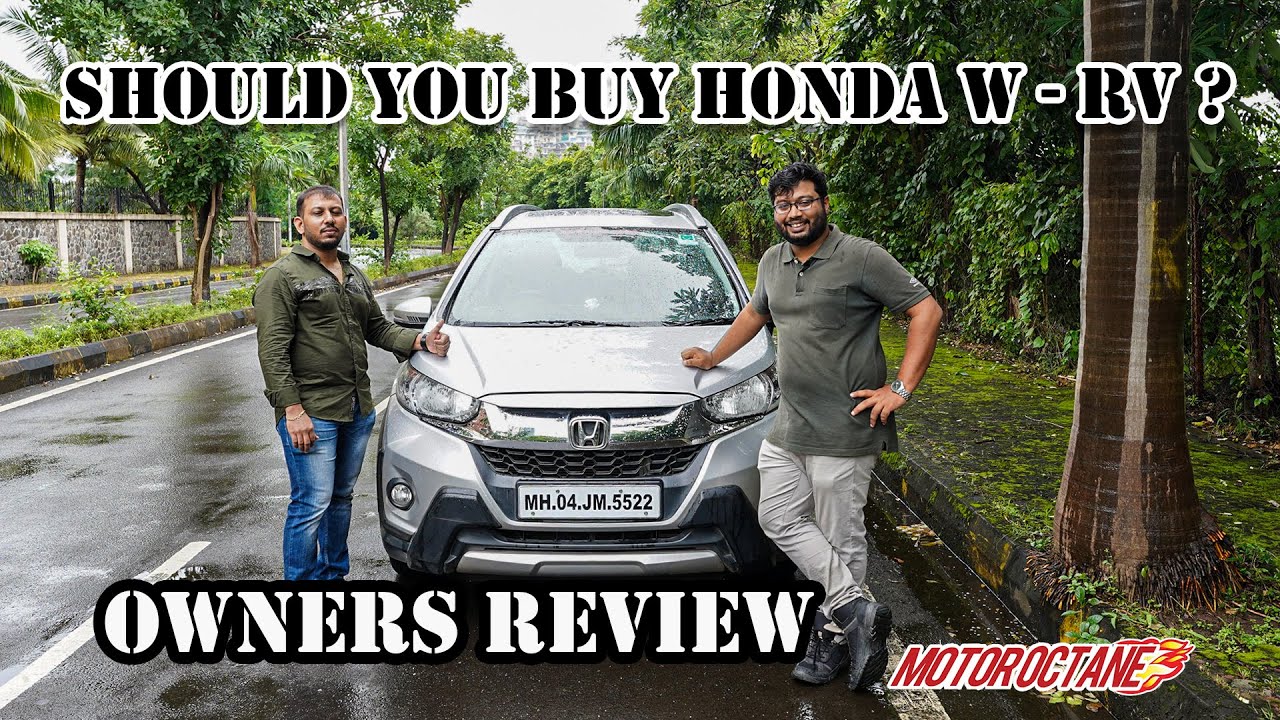