So how are both the cars getting the same name? Basically, every country has its own trademark system. Therefore products that have the same name can be sold if they are in different countries, as there will be a different set of trademark laws. So there cannot be two cars that are sold in India that have the same name as it would violate the trademark. If Toyota decides to sell its Harrier in India then it will have to be introduced with a different name as Tata already sells a car called the Harrier in India and has a trademark for it. Both cars do not have anything in common as well.

Will the Toyota Harrier 2020 come to India?

It has already been unveiled in Japan officially. The Harrier will be launched in China, but it will get a different name. China will also be the first market where the car is officially launched. The car is based on Toyota’s TNGA platform which is a global platform for the company. Most of its cars are based on this platform itself. Earlier, Toyota had plans to develop this platform locally in India itself. This would require a huge investment, but it would make its products much cheaper as well. But Toyota has taken the call not to develop the platform in India. Therefore all the products based on this platform will not be brought to India. This will include the Toyota Harrier as well.

Toyota has made this decision as it was the best financial option for the company. It has not gotten much success in the sub-ten lakh segment in our market. So rather than investing a huge amount of money it has decided to do a joint venture with Suzuki. This will help the brand show its presence even with the volume seller market. A prime example is the Toyota Glanza. There will also other rebadged Maruti cars such as the Brezza, Ciaz and the Ertiga. The rebadged Brezza will be mostly be called the Urban Cruiser by Toyota.

Also read: Toyota RAV4 – All You Need To Know

In retrospect, Toyota has a strong presence in European markets. So, Maruti will in turn, have rebadged Toyota cars in its line-up in markets where Toyota has a strong foothold. This JV will help both companies as they can bring out their products at a much lesser cost. This will mean that all the other products such as the RAV4, Rush or any other popular global hatchback will also not be brought to our market. 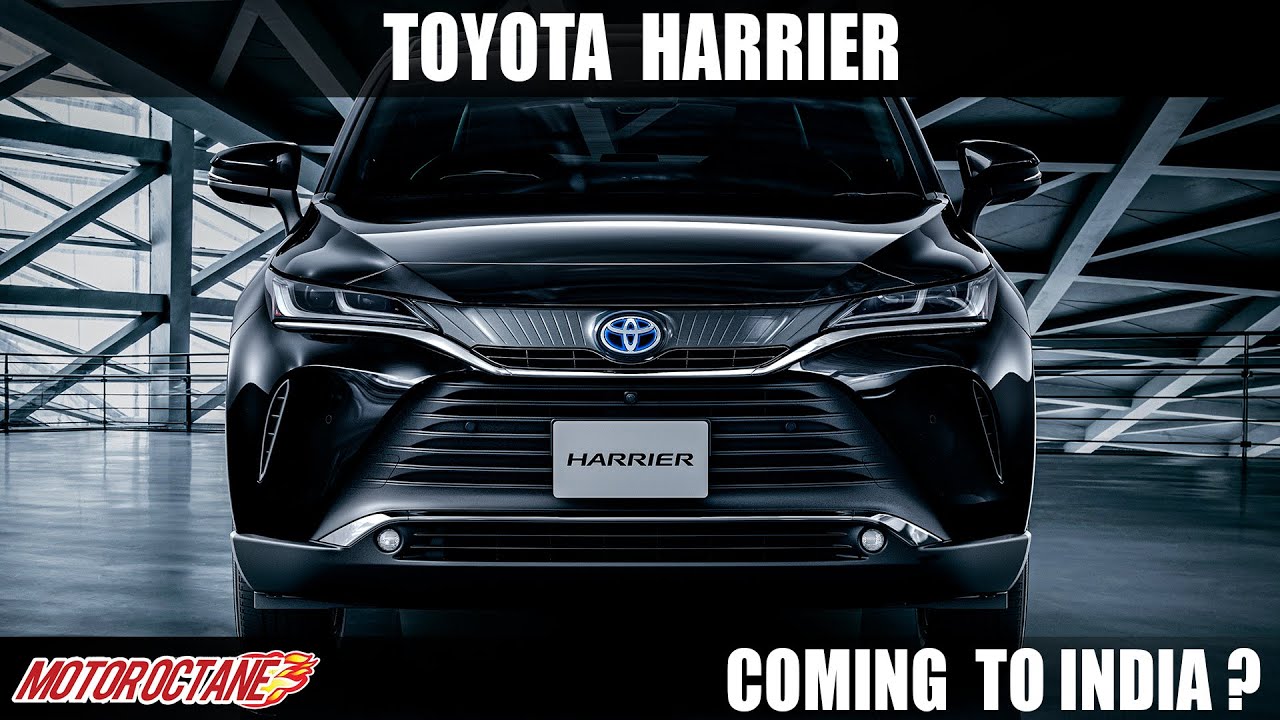