Maruti Suzuki Swift is a car that has been a strong car on the Maruti’s lineup. But as time progresses and new models like the Maruti Baleno enter the market the Swift design does not grab as many heads as it used to. Maruti has realized that and they have decided to make sure that the Swift gets a minor facelift with which they will introduce a few features that will keep it along with the trend. Let’s take a look at what is expected from the Maruti Swift Facelift.

The design of the car will take inspiration from the Maruti Swift Dzire. The Maruti Swift Facelift will be a part of its mid-life update. According to the design on the brochure that was leaked in Japan as the Suzuki Swift Facelift, we can see a number of changes on the car. The car will have a new grille design. There aren’t any dimensional changes. There also increases the amount of chrome seen on the vehicle. The alloy wheel design is new and this might make it to India. The increased amount of chrome on the car will be liked by the Indian customer. But its use on the sports variant might take some appeal from the vehicle. The colours seen on the leaked brochure have shades of blue, yellow, orange and other 2 more colours, The vehicle will also have options of contrasting black roof options.

Also read: Maruti Swift, why our youth loves it? The engine on this new Maruti Swift Facelift will be seen with a new engine. It is expected to come with a 1.2-litre K12C engine. It will have 7 BHP of increase in power. The fuel efficiency of the vehicle will also increase with the new BS6 update. We were expecting it to come with the Mild Hybrid system but this might not be seen with this update. The car will although gets a start-stop system but offering it does not improve the fuel efficiency drastically. If the company offers 2 engines on the car then there will be a change in the variants of the car too.

The launch of the car is expected to happen during the festival season this year. The car will come with a very competitive pricing structure. The price of the vehicle will also be a selling point for the vehicle as it will make for a budget-priced car with a premium offering from Maruti. The Maruti Swift facelift is expected to get a price hike for sure but the exact amount is not to be anticipated till the car is announced by the company. 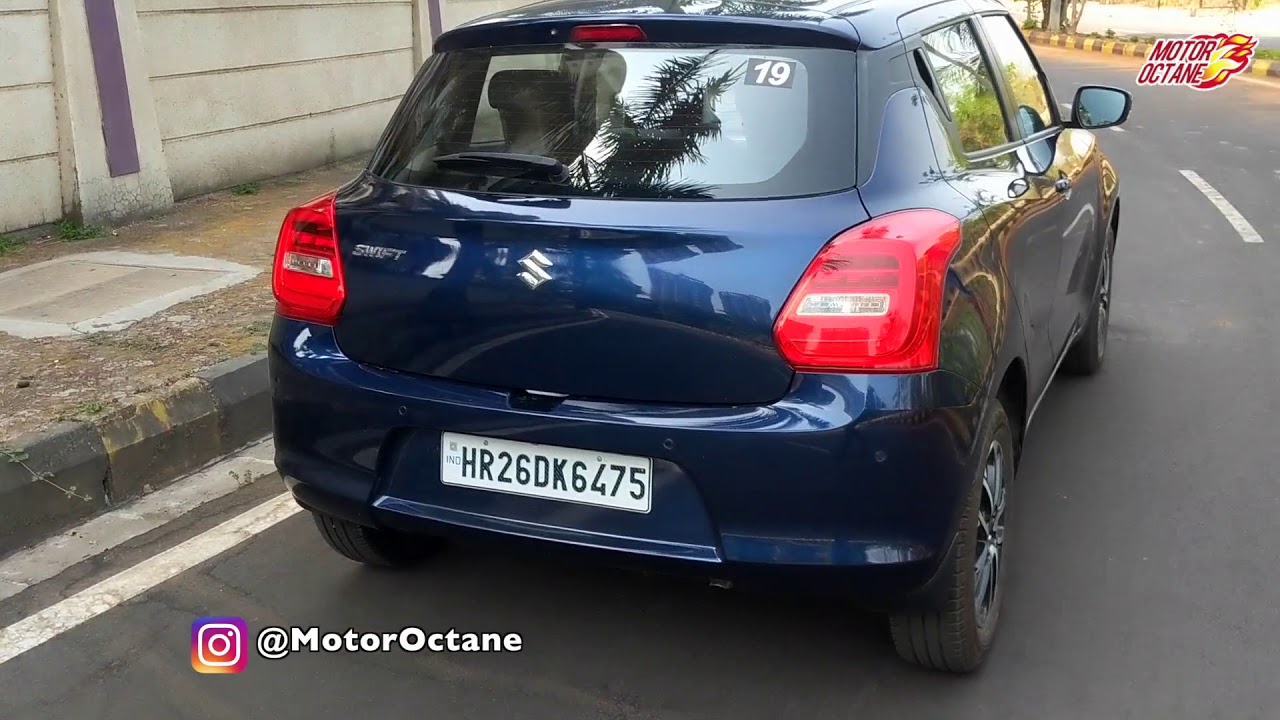