The Honda CBR 250 R is the only sports bike that you could buy from any regular honda showroom. Rest of their lineup consists of all commuter motorcycles. This 250cc bike which has been liked by all and already has sustained the wrath of one emissions norms will not be continued after BS6 norms come in. Honda has already stopped taking bookings for this bike and the have different plans to bring international models into India.

The CBR 250 R was the first affordable 250cc bike in the country when introduced. It came with a 150cc sibling which was a proper competition to the Yamaha R15 at that time. The Honda CBR 250 R came when the only other 250 in the market was the Kawasaki Ninja 250 and that was way expensive. The bike got its styling from the bigger VFR 1200. This still remains mostly unchanged. Being a 250cc bike it makes a power of 26 BHP and generates a torque of 22.9 Nm. The bike is paired to a 6-speed gearbox. The CBR 250 R  was a bike which introduced the 250cc segment and remained the go-to bike for newcomers in this segment. This bike got telescopic forks up front and the bike also had a decent braking performance. With the new safety norms in place this bike also got ABS as in the last stage. As the market competition tightened the CBR 250 started lacking. The engine became an old one and there were much more powerful 250cc bikes in the segment. The KTM Duke 250 not being direct competition to this bike took much of the 250cc segment sales because of its sheer power of 31 BHP. All in all this bike remains to be the one bike which manages to look sporty but has very relaxed ergonomics.

Honda plans on discontinuing this bike on account of BS6 emission norms. The dealers have already stopped taking bookings for the new bike and this means that Honda has some big plans. With the CBR 250 R gone from the lineup, there remains no sporty bike in the lineup. Honda won’t keep selling only commuter bikes in India where there is a fair bit of demand for sporty looking bikes. Honda has plans to bring another fully faired bike in India, probably a bigger displacement bike. The Honda CBR 300 R is what we expect next from honda.

The CBR 300 R is expected to be a single-cylinder bike which was introduced in the international markets. Also, the 300 to 400cc segment is willing to shell out more buck without hesitation. But there is another problem in that segment which is the steep competition that the KTM RC 390 gives. So if  Honda plans to bring a bike in this segment then the company has to get the pricing and performance recipe right. The chances of the CBR 250 R getting replaced by the CBR 250 RR – the twin-cylinder are slim as Honda has not given any official statement.

Honda has announced plans to expand its offerings in the premium motorcycles which indirectly can be taken as they will be bringing higher capacity motorcycles. We can expect the CB 500 and the CB 500 X. Also, the Rebel 500 will make a good motorcycle in the 500cc segment. If these bikes are made locally then the prices can be kept low and more sales can be generated.

Honda is killing it in the commuter segment and with the introduction of the new Activa 6G, we can clearly see how they have made a better product even more perfect. 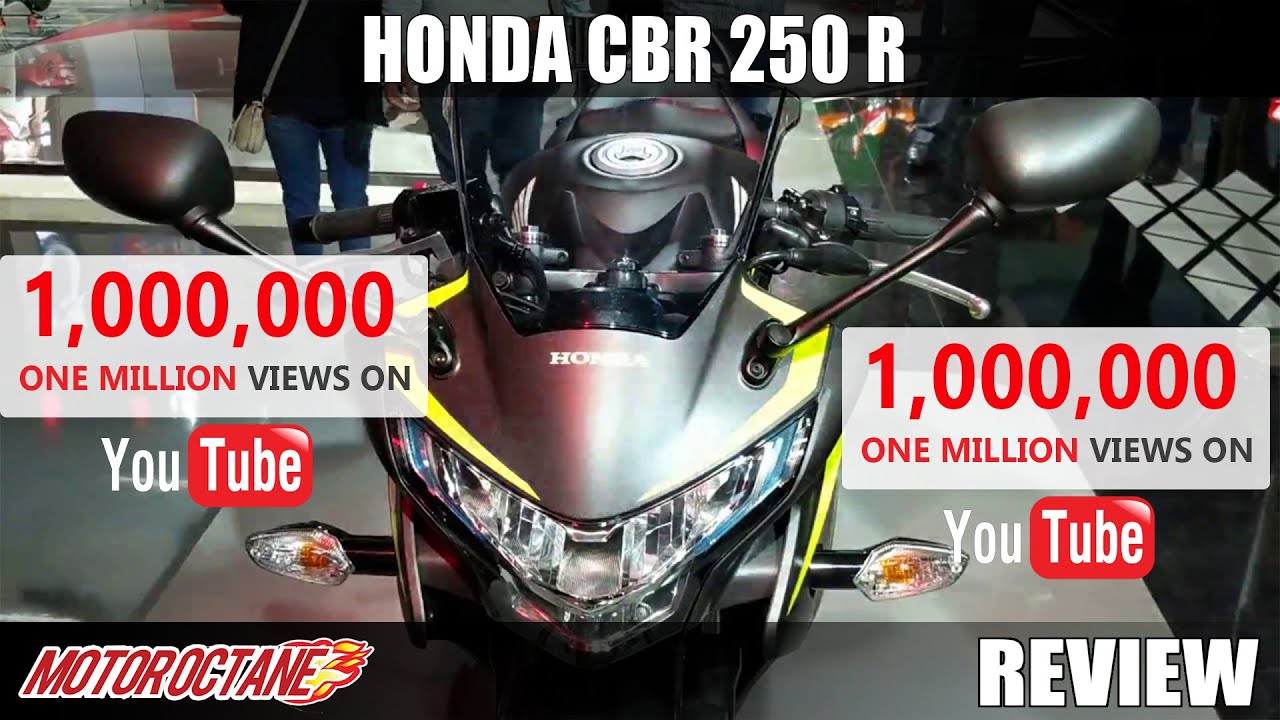