After a pretty long period, Aprilia is finally thinking of launching a geared bike in India. The Aprilia Tuono 125 has been listed on their official website, which hints us that the launch is in the near future. The upcoming bike will be the first geared motorcycle from the manufacturer for the Indian market. The pricing of the bike is expected with a very attractive tag. The blog will be all about the details and specifications of Aprilia Tuono 125.

The Tuono 125 is the smallest capacity bike in the Tuono family. It resembles the styling elements from the bigger siblings. The bike gets a semi-fairing and with a large headlamp unit. It is very much similar to the Tuono 150 and one will find it difficult to distinguish between both. The bike gets three split headlamp unit. The exhaust is situated under the belly, which gives it a cleaner look and also helps to get a good centre of gravity. The swingarm is very well sculpted and looks very sporty. One will find the seats are also very nicely carved which enhances its sportiness.

The engine powering the bike is a 125 cc single-cylinder, 4-stroke, 4-valve, liquid-cooled unit, which is, of course, BS6 compliant. It produces approx 15 bhp max power and 11 Nm peak torque. The air-fuel mixture is done with the help of the fuel injection for optimal power. The engine will be mated with a 6-speed gearbox. The bike is expected with the quick-shifter as it is listed on the official website. The bike comes with the semi-digital instrument cluster that possesses many of the upmarket features such as lap time counter. The bike is expected with two or three colour options when launched. 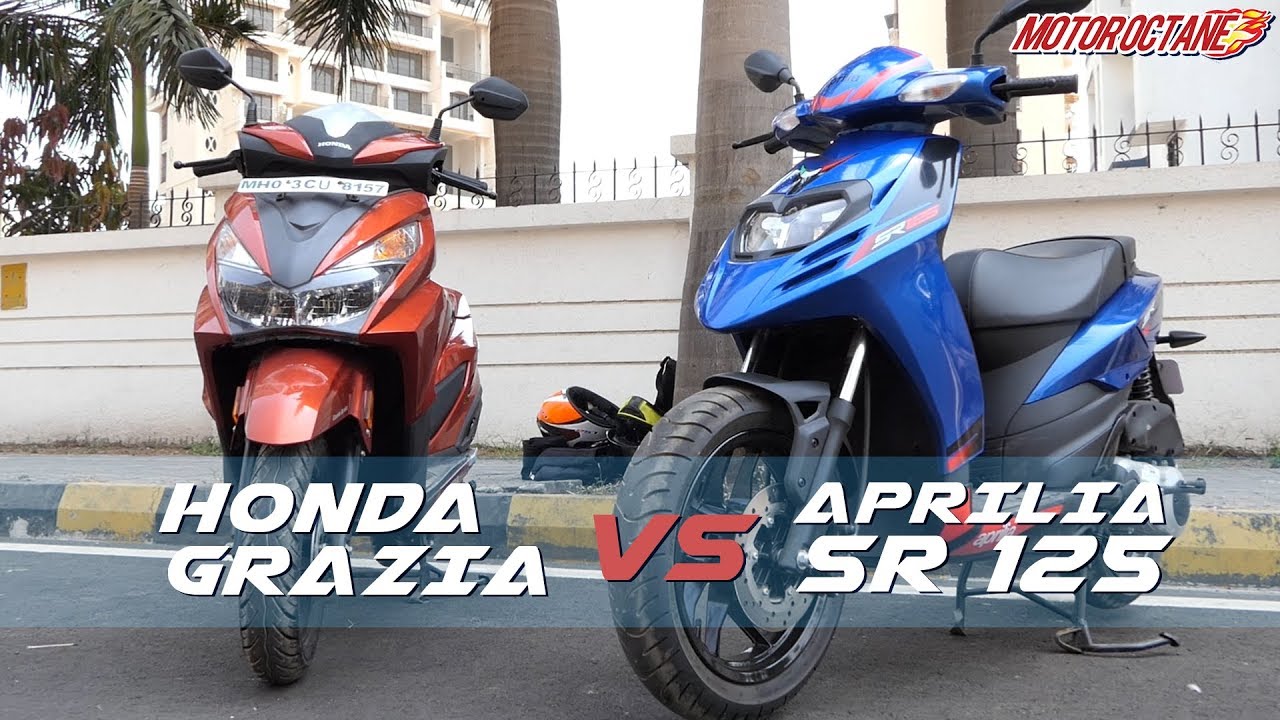