Skoda has just unveiled the name of the brand’s upcoming EV. Skoda ‘Enyaq’ is the name specified for the upcoming electric vehicle. The naming resembles the Skoda’s SUV lineup, ending with the Q- Kodiaq, Karoq and Kamiq. But the Letter K of the starting is replaced by the Letter E. The letter E in the name stands for the electric mobility. To know more about this electric vehicle, continue reading below.

The Skoda Enyaq will be launched under the name of Czech carmaker’s iV sub-brand. The Skoda Enyaq will be Skoda’s first electric vehicle which will be based on Volkswagen’s MEB platform (Modular Electrification Toolkit). Skoda expressed that ‘Enya’ is an Irish name meaning ‘source of life’, it symbolizes the manufacturer’s entry into the new era of electromobility and eco-friendly mobility solutions.

It is also expressed that Skoda will launch more than 10 electric vehicles by the end of 2022. Skoda also expects that by 2025 almost 25% of sales should be accounted for by the electric and plug-in hybrid vehicles. The manufacturer will be investing two billion euros by 2021 for the development of electric vehicles. Skoda hasn’t revealed much of the upcoming electric SUV, but it is expected that the Enyaq will be a production version of the Vision iV concept, which was unveiled a year ago. The concept model was a coupe-styled car with suicide doors and 22-inch wheels.

The Vision iV concept had a dual motor which powered the front and rear axle, making it an all-wheel-drive vehicle. The maximum power to be around 302 bhp or 225 kW. The claimed range is about 500 km, the battery can be charged up to 80% in just half an hour with the DC fast charger. 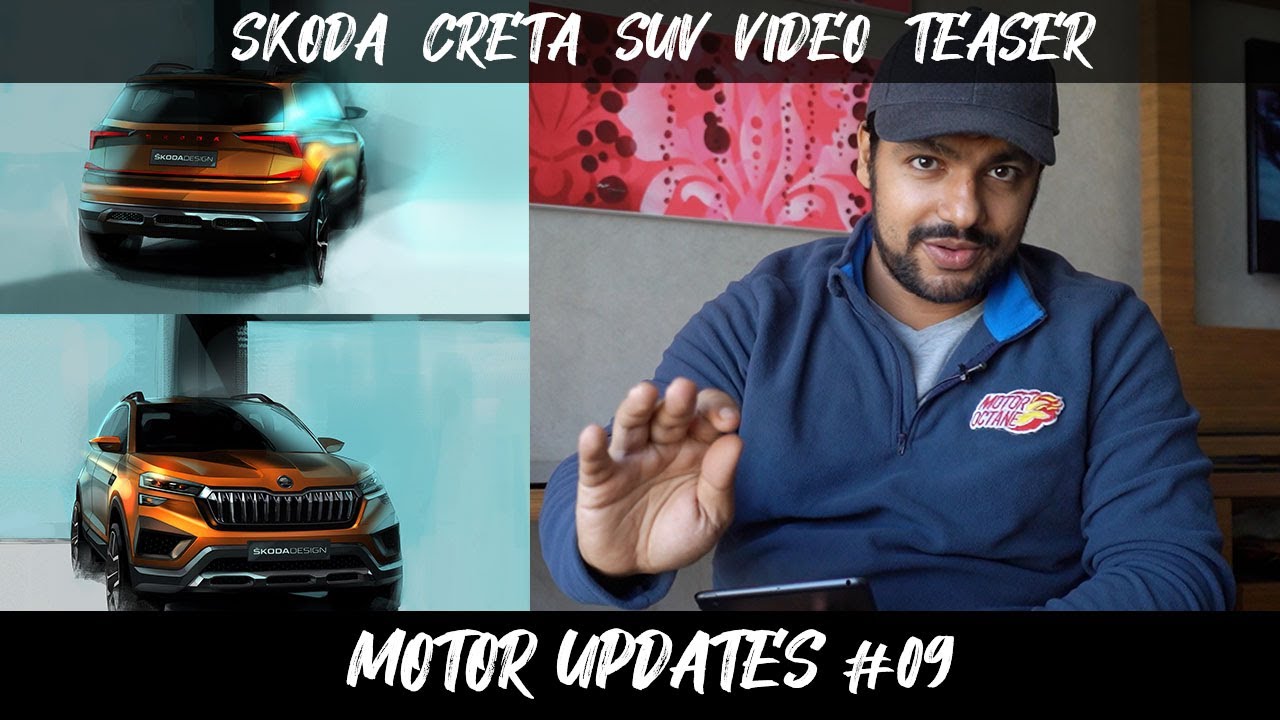