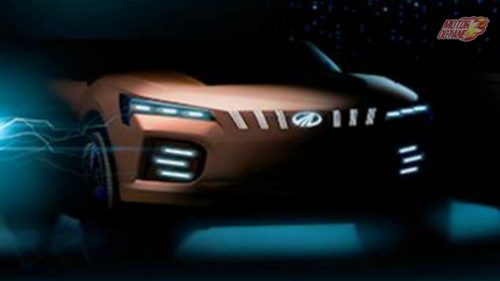 Reva Electric was converted into Mahindra Electric Mobility Limited in the year 2010. Ever since this acquisition took place, Mahindra did pumped in lot of efforts and money into it. Now it seems to be the time of ripping the benefits out of this venture. After struggling with e2o and eVerito a bit, company is now ready to launch some serious electric cars under Mahindra badge. Their pavilion at this year’s Auto Expo would host many concepts powered by this venture. Their electric SUV range at expo would start with smallest offering eKUV 100 to the mighty big XUV 500 electric concept. Let’s have little insight into these vehicles. Mahindra KUV100 Nxt in its current avatar is company’s entry level offering. It’s essentially a hatchback branded as a mini-SUV. It’s electric iteration, during it’s concept phase, was showcased in 2018 Indian Auto Expo. Now the same concept will be turned into a reality and may get launched this month during the event. Company plans this car to be the most affordable city focused electric car with likely price tag below Rs. 9.00 lakhs. To keep the prices in check, battery capacity will be restricted and hence its range will also be limited to around 150 km in single charge. But it can be an ideal choice for people looking for an affordable EV to be used for daily office commutes. If they manage to achieve this targeted price tag, then eKUV 100 will be the most affordable electric car. Mahindra XUV 300 is a compact SUV which is well known for features it offers, 5-star GNCAP rating and powerful performance. Its key competitor – the Tata Nexon, became the first one to be electrified and have secured first-mover advantage.  XUV 300 will soon follow it and we may see a commercial launch of its electric version in later half of this year. But well before that, we will get a chance to have glimpse of it in the form of XUV 300 Electric concept. As per reports, it will come in two versions one with a normal range of around 250 km and another with extended range of around 400 km. Having two products with different range is a very wise move. With this, they will be able to fulfill needs of price conscious as well as range conscious customers. 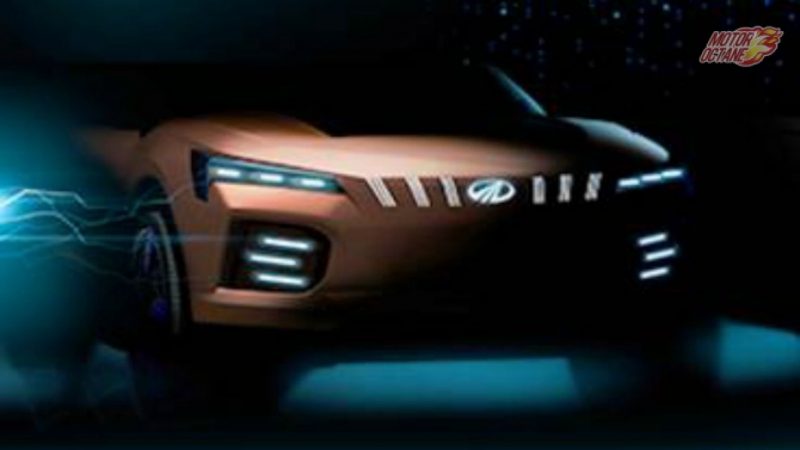 Mahindra’s very popular cheetah inspired SUV – the first generation XUV 500, is at its end of life-cycle. The next generation model is already doing testing rounds across the country. While moving a generation ahead it will also gain an option of electric power-train. Looking at space on offer for the batteries and feasibility of offering it at higher price point, it is very like that this car will have the highest range in single charge. The launch of this electrified XUV 500 will not happen soon and we may have to wait until next year. From the teaser, we can guess that it will be a big SUV with wider stance. The overall design it expected to be a more mature than the current one. The cheetah claw inspired door handles will make way for flush-fit handles. Other styling details are not known yet.

Overall the Mahindra’s pavilion at 2020 Auto Expo will have a lot to look forward to. When all these three products starts retailing, it will give us wide variety to chose from. As there will be a electric car for everyone’s need, it will definitely help in increasing country’s overall acceptance towards EVs. What’s your take on these cars? Do let us know in comments. 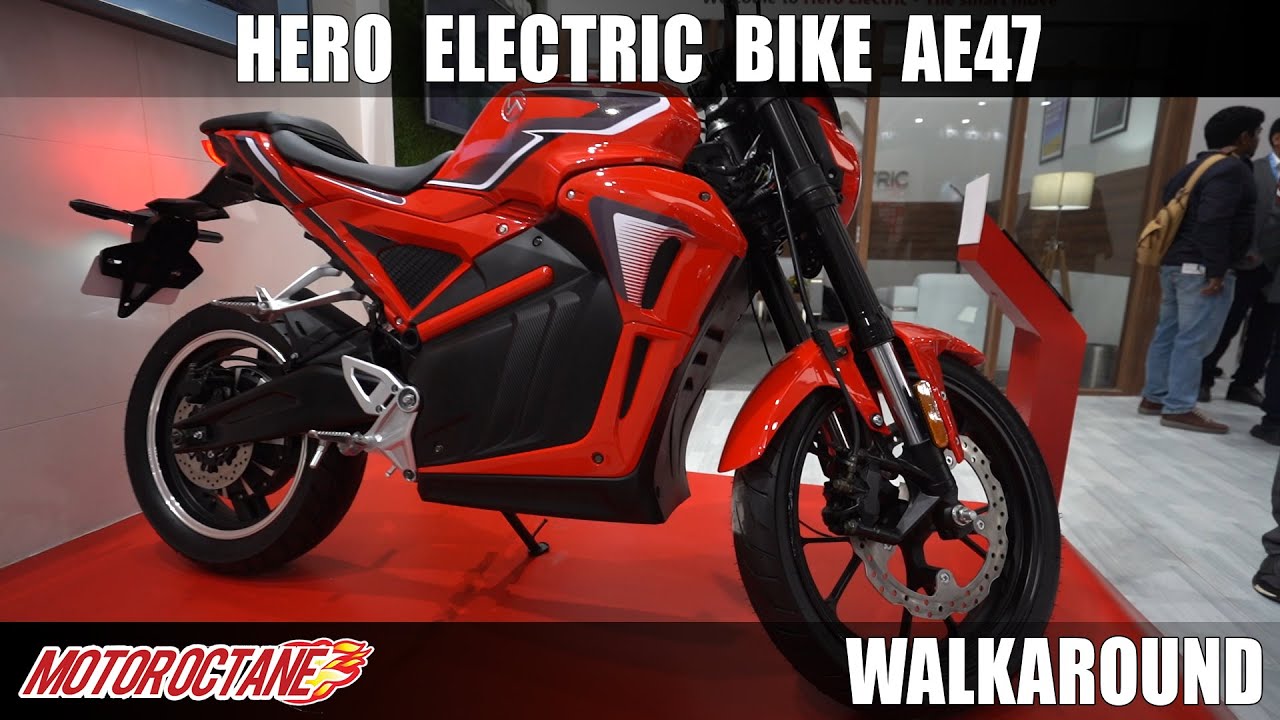