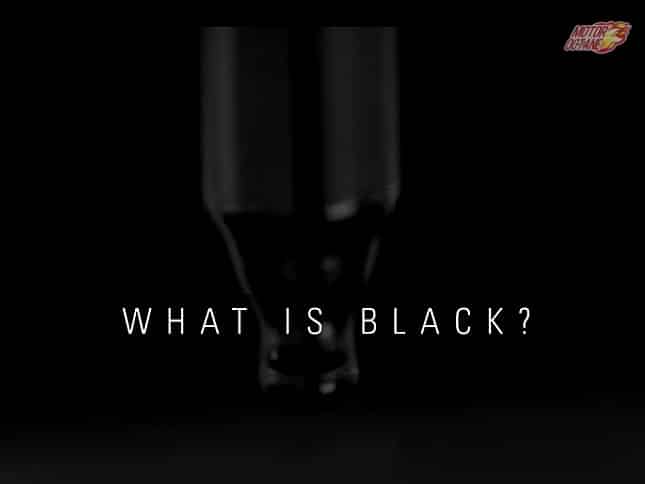 Teaser videos seem to be the flavour of the season. From Indian homegrown manufacturers to Italian thoroughbreds, everyone’s geared up to be a tease. Ducati has been among the first movers in this game and it’s not over yet.

Ducati have just put up a video that talks about the dark side. The black theme throughout the video leads us to believe that the motorcycle in question is likely to mirror that talk. While there are rumours that it could be an all-black paint scheme on their latest motorcycle, but we reckon it’ll be a bit more than just a visual play. It could very well be that Ducati’s latest could feature some carbon-fibre magic worked upon a motorcycle based on the Monster or the iconic Panigale line-up. So expect the new motorcycle to not just look the part, but it’ll be super-quick too – all the carbon-fibre related weight-loss wouldn’t just be for visual benefit now, would it.

We’ll weigh in on things as they develop, but we’d block out 16th November if we were you.