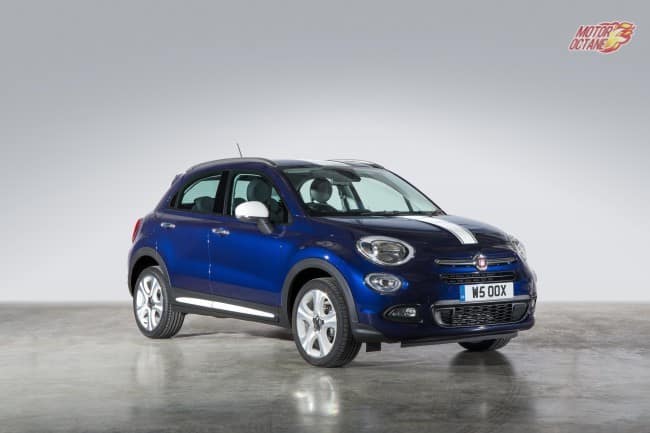 While there have been various speculations around Fiats future plans for India, the latest information is that the X3U platform that was planned to be made in India, is no more on the cards. Fiat instead is working on all-new hybrid platform.

The current Fiat Linea and Punto are almost on the edge of their Product Life Cycle and require a major upgrade soon.  The X3U platform was earlier being considered to make a new hatchback, sedan and compact SUV, however, this platform now stands shelved. As per sources, the APAC team (Asia Pacific) of Fiat Chrysler is considering getting a new hybrid platform that will use parts from the X3U and other existing platforms as well. The idea is to keep the cost as low as possible with heavy localization, while offering customized products, specially suited to India.  The new platform will underpin the next generation Punto and Linea, expected to hit the market in 2017. “The X3U platform is suited for European standards and will be expensive to manufacture and source parts locally. This will be mean the cars will be priced higher and a lot of the safety norms aren’t way too higher than what the Indian requirement is. At the same time, the Indian requirements are different from European buyers,” stated a source who didn’t want to reveal his identity. 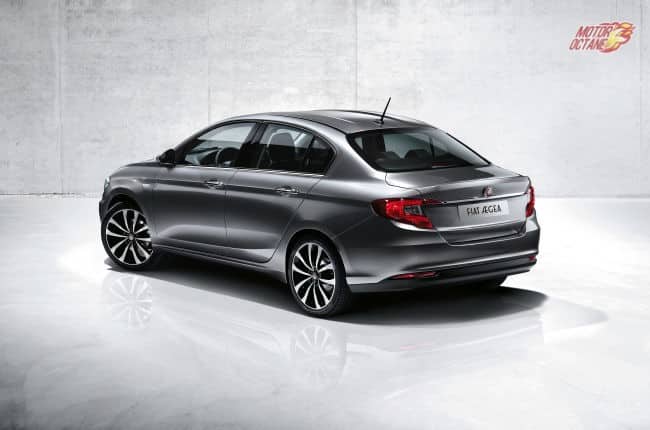 Fiat has already launched the Egea, which is the replacement of the Linea in the international market. What is not clear is whether the Egea will make it to India, as the right hand drive versions of the car are not yet planned.

Fiat wants to double its production by 2017 and apart from the new platforms planned,  it will be manufacturing a new compact SUV under the Jeep brand. The new ‘C-SUV’, as Fiat call it, will be manufactured in 2017. This SUV will be a new vehicle, which is slated to start production in Brazil in 2016, codenamed 551. The Jeep 551 shares much of its mechanical structure including suspension systems with the current Jeep Renegade. Fiat will also be assembling the Jeep Grand Cherokee and the Jeep Wrangler in India, which will help lower their prices.

Fiat’s Ranjangaon plant, which is a 50:50 joint venture with Tata Motors, has increased its R&D team strength from 30 odd to about 700 and it is now also a hub for developing global products for Fiat and Jeep brands.