The return of Jawa has made a lot of amongst us excited for this new motorcycle. The company has announced the bike, however it seems that there are a lot of delays in delivering the bike. One potential buyer in Bangalore called Aditya Sarangi, who booked the bike purely for its nostalgia, has decided to pull back his booking. We will be sharing two videos, one of Bulu Biker’s channel and other from Aditya’s vlogs. Aditya has stated three reasons for pulling out. These are following:

The following video has been posted with Bulu Pattanaik’s permission and we will be glad if you will share this story. We do love Jawa, but such a long wait period isn’t justified in year like 2019, where inter-city deliveries are made in a day’s time. With 5G at our doorstep, buyers need everything quick and instant. What is your opinion on this? We shall be glad to know more about it. 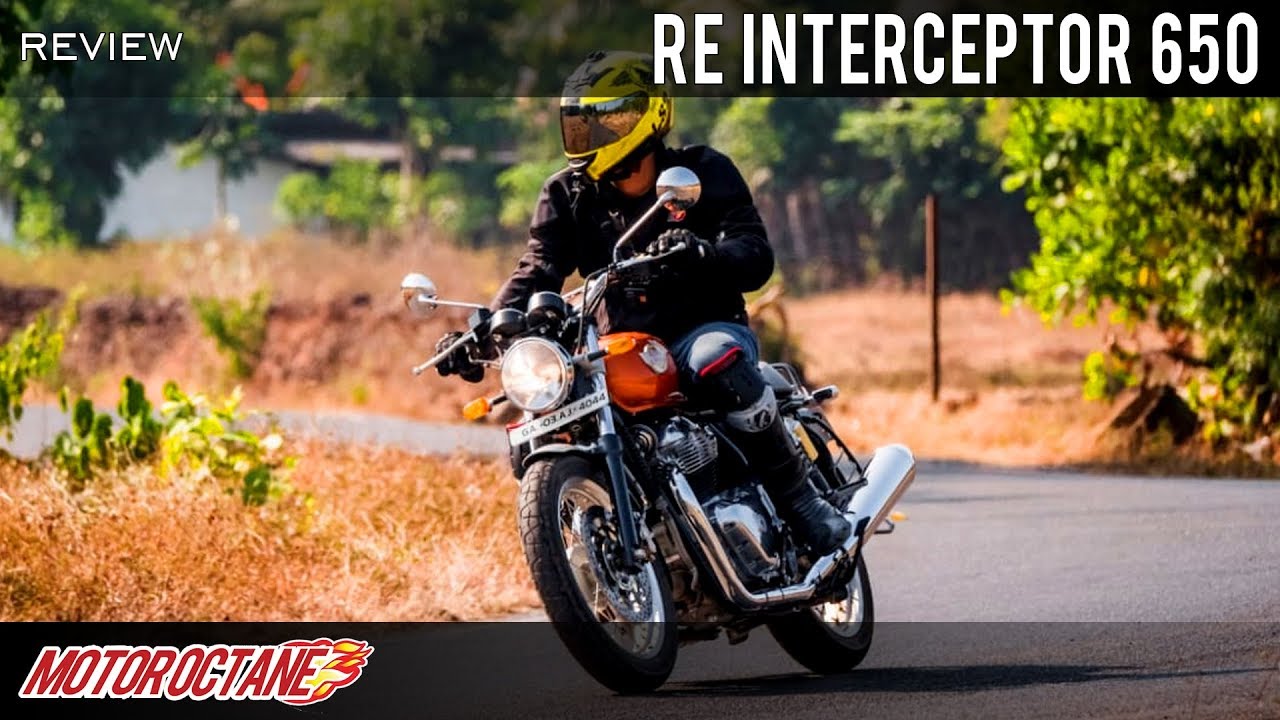