The New Pajero Sport was recently unveiled in the international market that it based on an entirely new design language and also additional new features. As per sources, Mitsubishi is likely to bring the next generation SUV in the Indian market sometime in mid-2017. The vehicle shall be manufactured in Thailand and shall be brought into the country via the CKD route and assembled at the Chennai Car Plant of Hindustan Motors in Tamil Nadu. 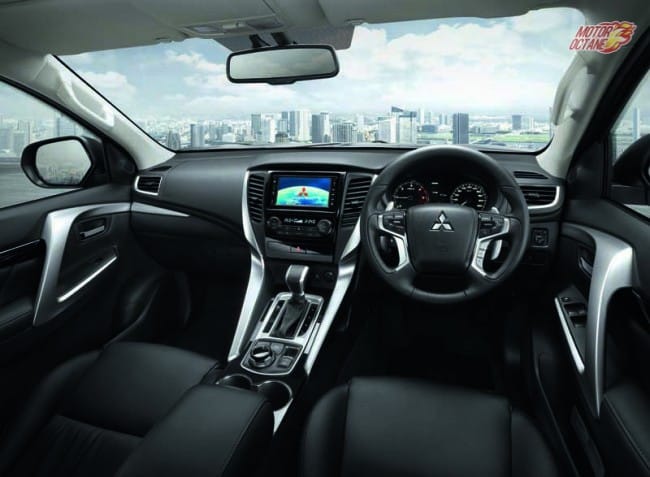 The new Mitsubishi Pajero Sport is powered by 2.4-litre MIVEC turbo diesel engine that shall be mated to eight-speed gearbox and generate about 180bhp of power. The exact specs of the engine is yet unknown for the  Indian market and shall be known later. The vehicle will get a new 4WD mechanism in combination with a new off-road mode.