It’s not been long since Mahindra launched the 2015 XUV500 facelift in the country. And, now to everyone’s surprise, the petrol variant of Mahindra’s flagship product has been spied undergoing test runs. Although, majority of buyers were desperate for an automatic variant but the company is all set to introduce the SUV in petrol guise as well. Just so you know, the spied model is the W8 variant of the SUV and it was spied at the Chennai airport road in Chennai by a Team-BHP member.

The price gap between petrol and diesel is getting narrower day by day, and it might have prompted the home-grown automajor to introduce a gasoline model. Generally, diesel variants are around INR 50,000-100,000 costlier than the petrol ones and hence, several buyers have drifted towards petrol. Also, Mahindra might be thinking about its export market sales and the introduction of a petrol variant might be the idea to see an improvement in this aspect. The spied vehicle was a right-hand-drive model and this clearly indicates that, if launched, it would also be offered in domestic market. For those asking, it is not the first time that we are hearing about Mahindra XUV500 petrol as the buzz is going on from the last 3 years.

It has also been learnt that petrol variant of Mahindra XUV500 would in-house the bottom block of the ongoing 2.2-litre, four-cylinder mHawk diesel engine, while rest of the elements would be all-new. Mahindra and its owned SsangYong have been working jointly to develop new petrol engines, including the 1.2-litre, three-cylinder petrol mill which would be debuting with S101 compact SUV during festive season. Furthermore, a new six-speed automatic gearbox – named as Aisin AWF21 (by Aisin Seiki) – is also expected to make its debut with the XUV500 petrol. As for features, the petrol variant would too get all the premium features like its diesel sibling in form of ABS with EBD, 6 airbags, ESP, a smart key and a touchscreen infotainment system with GPS, USB (audio / video), Bluetooth audio. 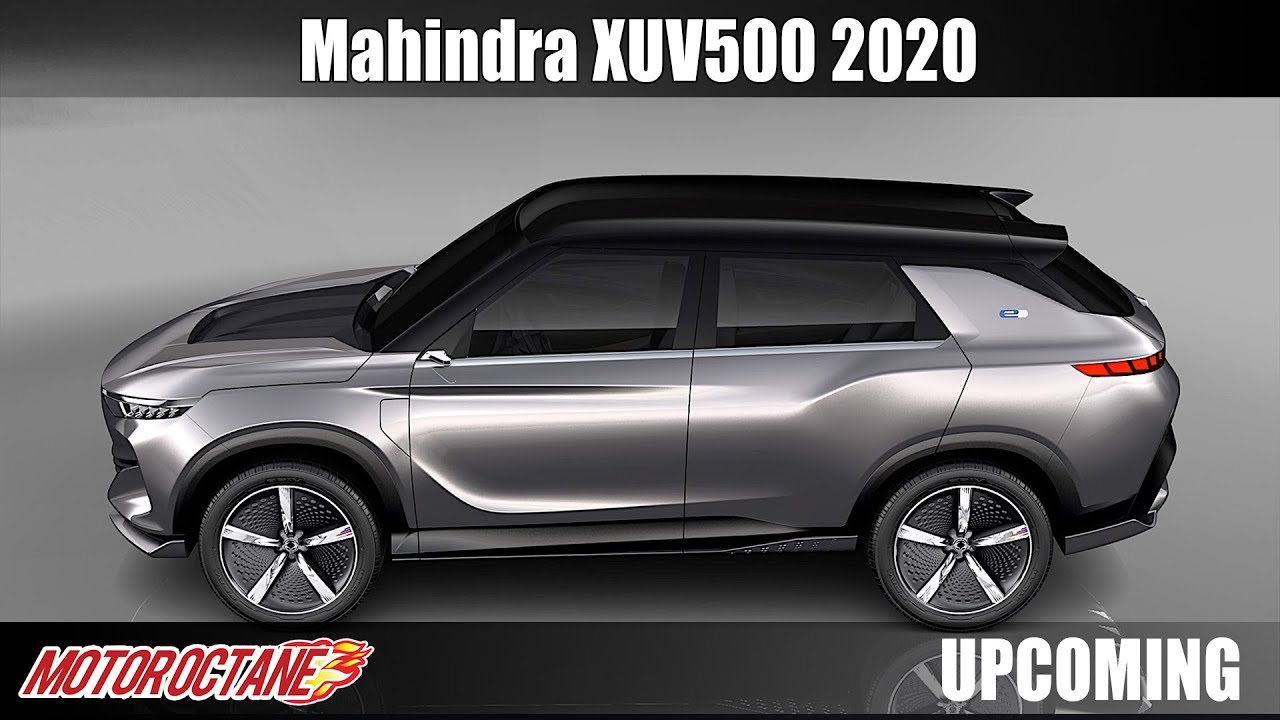