Another MotorOctane exclusive! Fiat will be unveiling the Abarth Punto on the 4th of August. Abarth dealerships will be in order in the first week of August itself. Fiat showrooms will have an Abarth section in their existing space. The Abarth portfolio will be consisting of the 595 Competizone, Punto and the Avventura. The Punto will be the second one to be launched in the Abarth range after the 595. The Punto will be powered by a 1.4-litre turbo petrol engine (T-JET) that will produce 133bhp of power and will come mated to a five-speed manual transmission. The Punto will have the same chassis like the Punto Evo, however it will have lowered and stiffer suspension, bigger wheels and sporty exhaust note too. The T-JET engines are already manufactured in India, so it there isn’t a major increase in investment. Fiat will be utilising the existing engine and returning it to produce 133bhp. The T-JET engine has race-ready pistons and these can easily take the torque and power. The only downside of these engines is that as it is more than 1.2-litre, they will attract a duty. But the Abarth Punto will be the most powerful hatchback under INR 10 lakhs. The VW Polo is a 1.2-litre turbo petrol with 103bhp of power and seven-speed automatic transmission is the closest rival to the Abarth Punto. 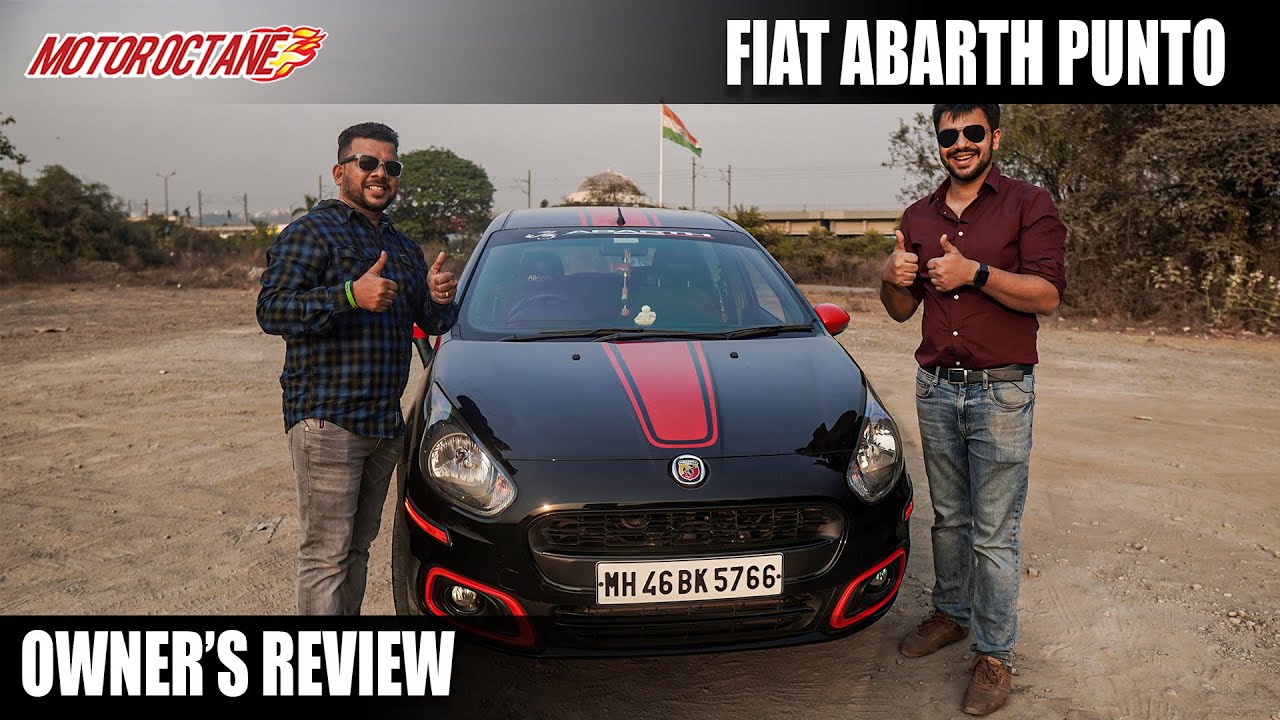