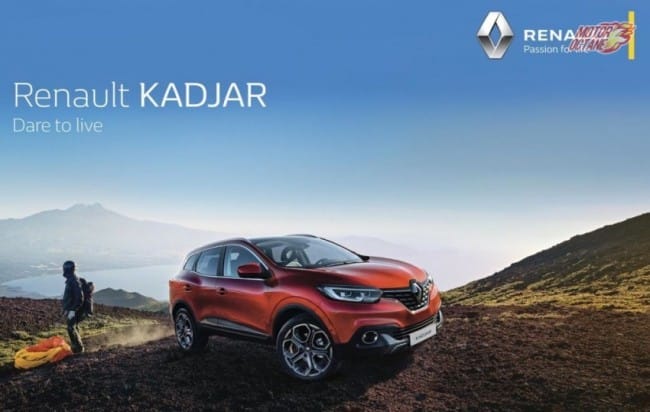 Renault as a brand will be introducing the Kadjar and Captur in India in 2016 nd 2017 respectively. As per the plan, Renault will introducing these two SUVs and Nissan will be building up on X-Trail and Qashqai as all these vehicles fall under the same CMF-C-D platform. There isn’t just platform sharing, but even the engines on these are shared.

Renault and Nissan are already working on capturing high sales volumes with their new Kayou/XBA and the RediGO. At the same time, they will want to tap on the fast growing premium crossover/ SUV market as well. Renault wants to capture five percent of the Indian market and Nissan and Datsun will want to take a 10 percent share.

Our sources state that the alliance will be looking at increasing the localisation for their products, when compared to the Koleos and X-Trail, which were CBU and hence their costing will be a lot lower. Renault and Nissan will not just looking at exporting small cars but even mid-sized vehicles from India to several other countries. At the same time, both these automakers will also be looking at capitalising the Indian market. 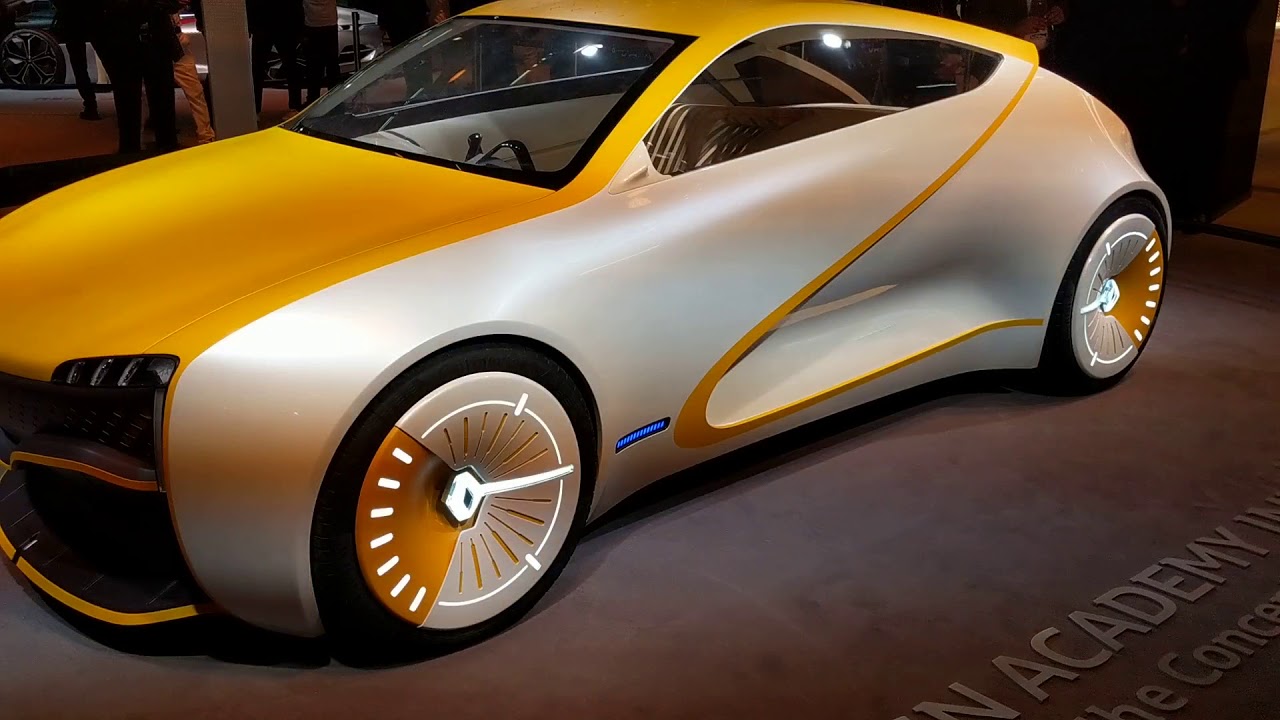