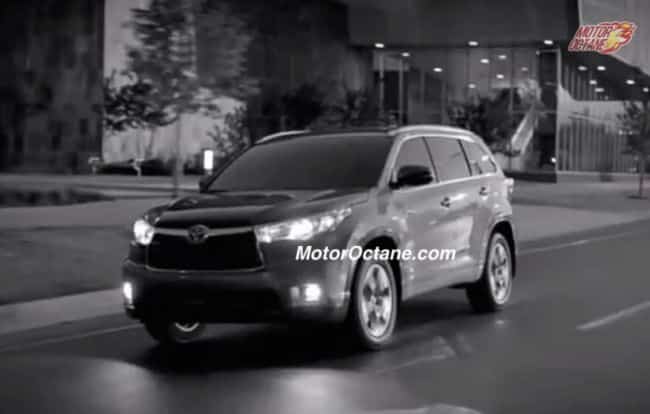 As with the SUVs, the next-generation Fortuner and Innova will be making their way into India by mid-2016. These new UVs will be lighter, quicker and a lot more efficient. The new Innova will be a lot more premium and expensive than the currently sold Innova, so there will be an Innova Cross, which will be the current Innova with some rugged styling like cladding etc. It will continue to have the same 2.5-litre diesel engine with about 100bhp of power and come mated to the same five-speed manual transmission.

This way, Toyota will not lose out the Innova market and the new-gen Innova will sit between the Fortuner and Innova Cross. Expect smaller engines that are more powerful and fuel-efficient, on the new Innova and Fortuner, which will be derived from the currently sold 2.5-litre and 3.0-litre engines. The new Innova will be getting an automatic too. They will come with premium features like keyless entry, push start and stop, which were so far missing on both.

The next product in line is the Hiace. The Toyota Hiace will be powered by a 3.0-litre diesel engine that will produce about 168bhp of power and this will come mated to a five-speed automatic transmission and not the 2.5-litre. The Hiace that will make it to India will be the “Grand Cabin Long Wheelbase” version. This will sit above the Fortuner and will be launched in 2016. This will be a 14-seater luxury tourer.

Another product that Toyota is considering for India is the Alphard. This is a luxurious family UV, which will expensive than the new Innova also. The Alphard is due to come to India not before 2018. This will chalk up the entire Toyota UV line-up for the coming few years, barring the compact segment vehicles.

Toyota’s product line-up (apart from Etios range) in the increasing order of the price: 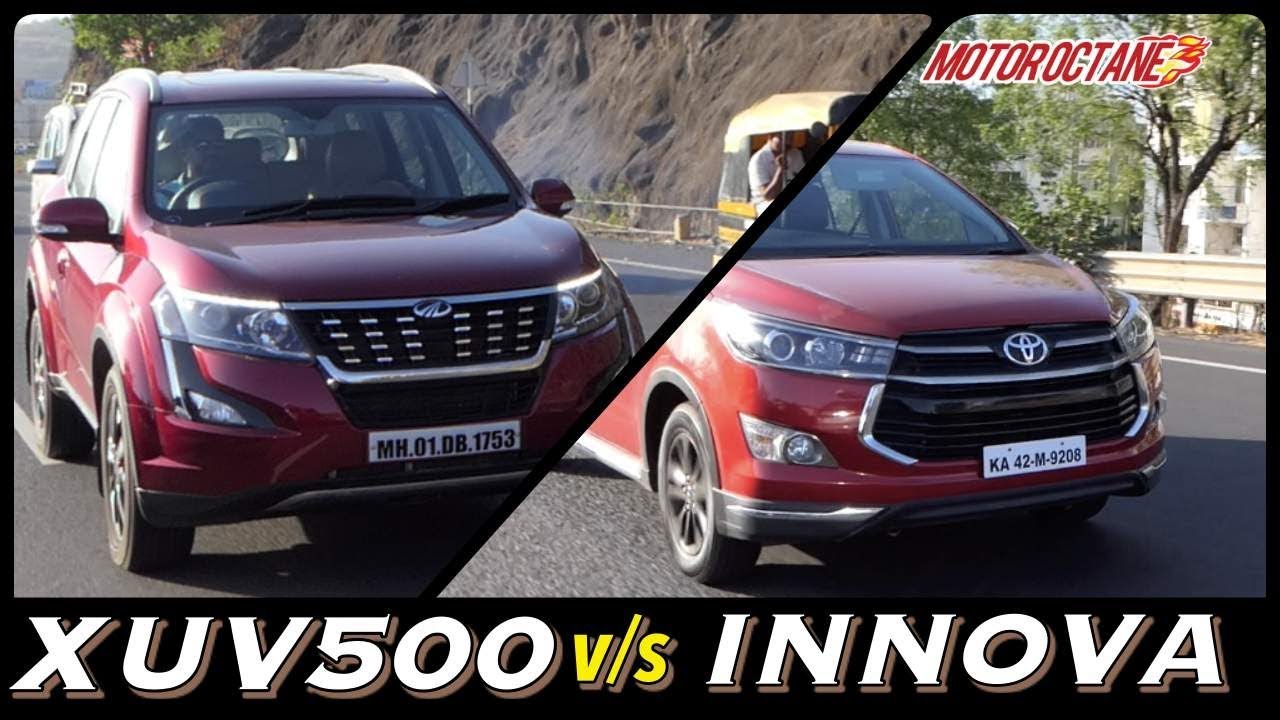