The road safety issue has once again surfaced with GNCAP, the leading crash test agency in the world picking on some popular car models produced & sold in India recently. It’s not at all surprising to note that the list of Indian made cars failing the test is only swelling by the day.

It pushes one to wonder sometimes, if car manufacturers in India lack the requisite technology or is it the intent of making safe cars for Indian customers that is missing. Let us review the matter in the light of some lesser known facts from the Indian automobile industry. 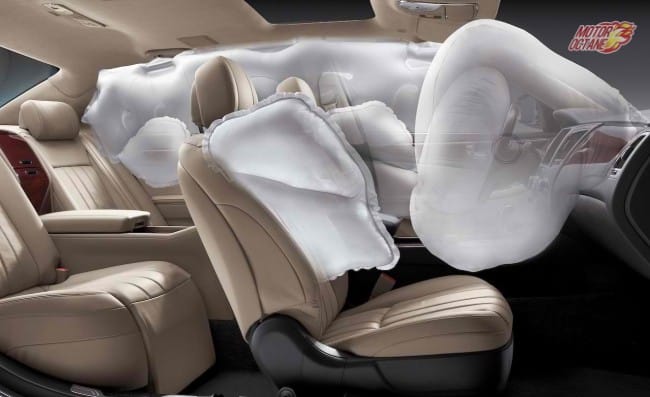 There is no doubt that airbags are important for the safety of a car driver & front passenger. It would be interesting to know how many of us clamouring for airbags really care about putting seatbelts on, while traveling on the rear seat in a car. Does one ever refuse to travel in a rented car that lacks head restraints for the rear passenger? As a matter of fact, there are a few hundred million in this country who can’t afford the luxury of a car and still travel via public modes of transportation or are dependent on use of two wheelers as their daily transport means. Do you think these people would be happy to pay a few thousand bucks extra for an ABS on their bikes? A two-wheeler insurance and car insurance online renewal should be done, to keep the expenses low of property damages. It is important for us to realise the fact that all car manufacturers have invested quite a few billions of rupees on setting up plants in India. Everyone without exception made engineering investments on local regulatory safety requirements like headlamp levellers, HMSLs & a host of other safety features, which a normal customer usually doesn’t care about (includes rear seat belts & robust suspensions systems to suit Indian road conditions). An airbag on the other hand is a feature that can be easily monitized by a manufacturer, thereby making it so much easier for them to pass on the complete cost to a customer. In other words, not providing an airbag in no way helps a manufacturer save costs, yes it does allow it to offer a product at a lower price point making the car more accessible & affordable to a wider audience. Fortunately for us, with such an even distribution of sophisticated automobile technologies in the industry, every car company in India has access to the airbags technology today. After all, it isn’t exactly like engineering a driverless car. Yes it costs engineering investments and takes quite some time to validate & ensure a reliable functioning of the feature all through the vehicle life. As a matter of fact the number of cars coming with airbags as standard fitment has only increased over the last few years & it’s just a matter of time that all car manufacturers would make it standard across their range of products. The question however is.. will this really make Indian roads safe? Let’s look at some statistics before we answer that question.As per Indian government records for the year 2014, the fatality ratio between the vehicle occupant & the victim in a motor vehicle accident is almost 1:3 across all vehicle types. However, if one looks at cars alone, the figures are really alarming. For every single car occupant fatality in a road accident there are confirmed deaths of 3.5 victims. Please be mindful, a majority of non-fatal road injuries are not even reported in this country. Therefore the risk to a pedestrian, a two wheeler rider, a three wheeler auto rickshaw occupant is far more then what we know of. As already reflected in some recent innovative safety campaigns run by major industry players in the country – Road Safety is a much broader subject than visible to a gullible eye. The currently running campaign #BeTheBetterGuy from Hyundai deserves a mention here. The creative captures the spirit of safe habits while driving rather than overtly focusing on just single safety feature.

Another great example from the two wheeler industry is from the Hero Motors. #RideSafe India campaign beautifully invokes a sense of attachment with your vehicle at the same time helps creates awareness on vehicle maintenance tips leading into inculcation of some very useful road safety habits. The government of India recently approved the Motor Vehicle (Amendment) Bill 2016 with some important provisions directly targeted towards a stronger enforcement of road safety laws. The bill proposes an increased usage of electronic surveillance including CCTV cameras & wearable cameras, new provisions focusing on safety of children, special powers with government to instruct retro-fitment of safety equipment without nullifying the original manufacturer warranty, more stringent penalties & fines for violation of safety measures, etc. Apart from this, poor road infrastructure has been identified as one of the main causes of road accidents and measures are being planned to counter road safety hazards through a national road audit undertaken by the ministry. It is pleasing to see so much of attention on the subject from all quarters and actions being taken at by every stakeholder including the government, manufacturers & the media fraternity. Quite surely the day is not far when we can vouch for safety on Indian roads. Though, it’s very important for us to develop a broader outlook towards the issue of road safety with an inclusive definition keeping in mind every road user.

Do not forget to share and spread the awareness. Lives are precious! 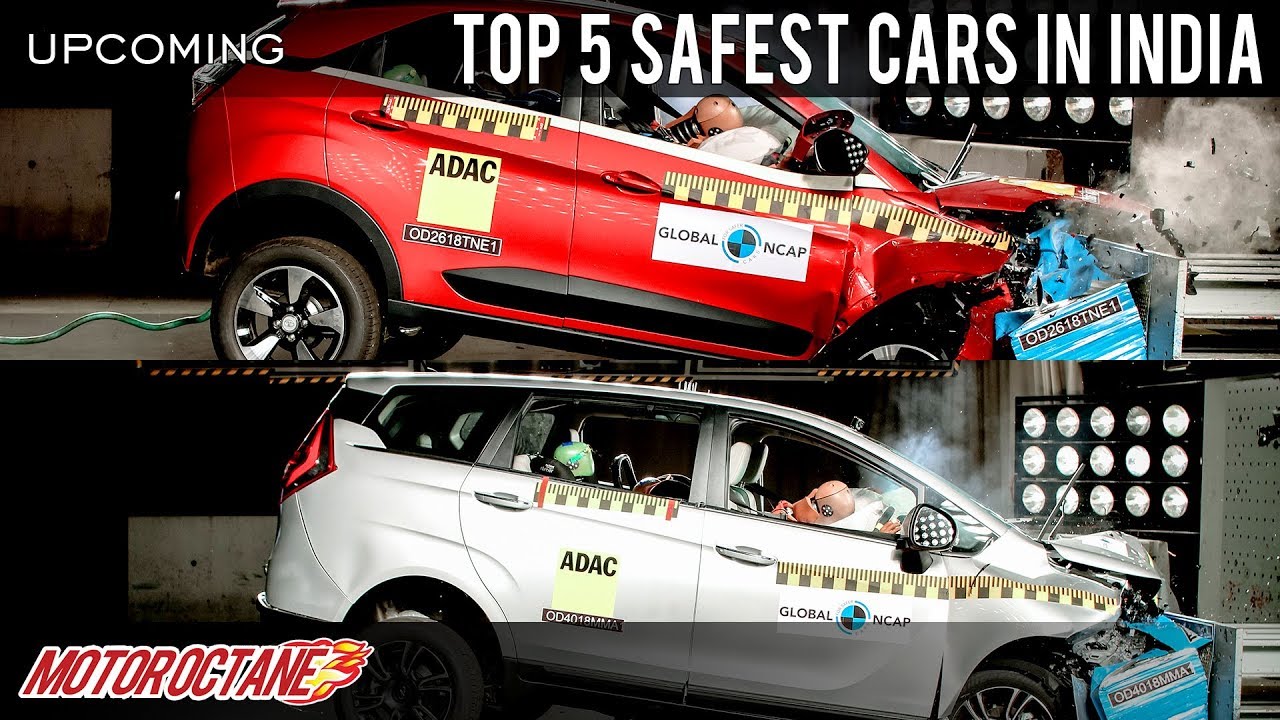