A few cars in Indian have been so iconic that they have been in production for a very long time. Today we list all those cars which are iconic and have won over many Indian hearts because of their looks or due to certain features that they have brought to the minds of people. We have also found out that one catchy feature which has caught hold of the attention of the Indian customer.

The Hindustan Motors is an automaker based in Kolkata. It is a part of the Birla Technical Services. It was the largest automaker in the country before Maruti became the king of the hill. The Ambassador is the car that they had for so long the company is recognized by the car itself. The car was brought into production with from 24th May 2014. It was in production till 2014. It was in production for 56 years. This is a car is based on a semi-monocoque chassis. It is based on the Morris Oxford series 3. This vehicle is used as a cab in Kolkata till date. This car was discontinued pertaining to the BS6 norms. This vehicle is so iconic and old that it can be spotted in old photos of Indian politicians and historical events. The Maruti Suzuki Omni has been a car that has been around in the Indian market for 35 years. This vehicle’s production was stopped as the car did not meet with safety norms that were bought in recently. The vehicle had an 800cc engine which produced a power of 34bhp and a torque of 59 Nm. Overall the car was peppy to drive. The biggest reason why this car was famous or infamous for was the kidnapping scenes in Indian cinema. This vehicle was the go-to vehicles for Indian cinema maker to show a kidnapping. The sliding door concept for the 2nd row was a unique bit and it allowed for easy reach which kidnapping.

Jokes apart, this vehicle was completely boxy and was easy to drive. It had no hood and the driver sat right over the wheels. This vehicle had Rear-wheel drive and pretty small tires. The Maruti was mostly used as an intra-city transport vehicle. This vehicle was replaced by the Maruti Eeco which was a more updated version of the Versa Maruti 800 is a vehicle that has been so iconic that people know the company by the car. This was a small 4 seater vehicle. It was a very basic car which made owing  4 wheels affordable for the common man. The Maruti 800 as the name suggests had an 800cc engine which was very peppy and fun to drive. This vehicle had small wheels and the car was very economical to own. The Maruti 800 being a small car did not compromise on the fun of driving. It was launched in 1979. The first car was handed over to Mr Harpal Singh by the then prime minister Mrs Indira Gandhi. This was through a lucky draw. The demand for this vehicle was very high. A fun fact about this car was that this car was offered with seat belts as optional equipment. This vehicle is a vehicle that is synonymous specifically to Mumbai. The Premier Padmini was used as a taxi and is still used. This car was marked by Premier under license from fiat. It was a contemporary to Hindustan Ambassador. The car was a sedan and it was used the famous kaali peeli taxi. These cars can be seen now but they are on the verge of extinction. The Premier Padmini had a column-mounted gear shifter on the left of the steering. This allowed having a complete bench seat at the front which could seat 3 people at a time. It also was a rear-wheel car as its contemporaries like the Hindustan Ambassador This vehicle was brought to India by Premier from fiat in the year 1986. This was in process of the facelifted version of the 124 D. The car did not feature the original powertrain. It instead got a Nissan engine with their gearbox. This was a diesel engine of 1.7 l which produced a power of 52bhp. Near the end of producing an improved model called Viceroy was released in collaboration with Peugeot. Production ended in 2001. This vehicle has a full front seat bench. This means that 3 people can sit comfortably at the front of this vehicle. The floor of the vehicle was a bit high as compared to today’s standard. This vehicle was discontinued in 2002. 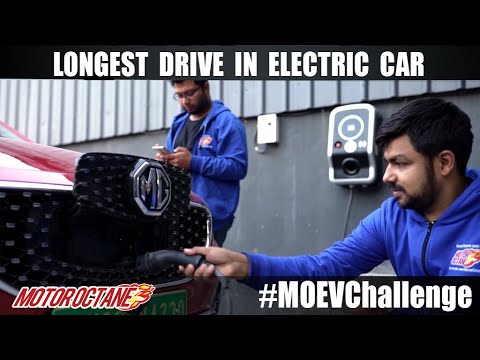