The Maruti Alto K10 AMT is being offered with a huge discount of upto INR 67,000 in Bengaluru. The discount makes the car much more value for money. The discount of INR 40,000 is offered in Mumbai and about INR 22,000 in NCR and  about INR 45,000 in Hyderabad. The Alto K10 has recently seen some major revolution in the design, performance and in the interior of the car. This change has, for sure, bought a lot more buyers for the new Maruti Suzuki Alto. Read our detailed review.

The previous Maruti Alto K10 had the old Alto shape, which has been completely phased out. The exterior of the Maruti Alto K10 now looks sufficiently different than the Alto 800 from both, the rear and the front even though it is the same under its skin. The headlamps have grown bigger and bolder with a distinguishing front grille with a thick chrome slate and the ‘S’ shape symbol of Suzuki in-between. The lower air dams are black and do look smarter than its previous design. The side profile of the Maruti Alto K10 also looks a bit different with a black-fibre strip right in the center and what we could see was the rear window had reduced in dimensions. The door panels also get blackened and this black touch all over the car makes the exterior look a bit sporty.

The rear also gets bigger tail lamps, which are somewhat different than the Alto 800. The number plate slot has moved down to the bumper while it appears that the rear hatch door as well as the tail lamps have been flattened a bit to give it a look of a big sized car. The interior of the Maruti Alto K10 is totally fresh when compared to its 800cc sibling. The console and the dash has a black and beige tone with the instrument cluster having features like the USB option and aux input and a mp3 player. The buttons are big and clear and hence easy and convenient to use. This new centre console is a welcome after the old Alto 800 styling, which does look outdated.

The Maruti Alto K10 gets new rich beige fabric seats to add a pinch of richness in the cabin. The cabin space is sufficient and feels airy. The front row seats are comfortable for even long drives. In the second row there is sufficient kneeroom even for tall people and there is enough head room as well, but the thigh support could have been better. The Maruti Alto K10 gets a 1.0-litre engine which is mated with a five-speed manual gear box and producing 67bhp and 90Nm of power. This three-cylinder engine has be good power but most of its is delivered at high rpm. One needs to revv the engine to extract the best performance from it. For those quick overtaking moves, one has to downshift. Driving the Maruti Alto K10 in city is easy and one doesn’t have to shift a lot of gears in traffic.

The engine has a good punch and it doesn’t feel running out of juice even on highways. The engine’s NVH levels are also low. This engine also powers the Wagon R and the Celerio, but as this body is lighter, the performance is much better. The AMT is a boon for those who are tired of shifting gears in mad traffic. Maruti Suzuki has found a superb solution, which is a clutch free gearshift known as the AMT gearbox. The Maruti Alto K10 AMT is very similar to the manual version but without the clutch. The Maruti Alto K10 AMT performs a little different from a fully automatic transmission. In this gearbox one can definitely feel the gearshifts happening under the hood and at this time the driver feels the car to be just numb. There is no response or I can say there a slight pause in the engine when such gearshifts occur, especially till it is in the third gear.

Though the pause is very evident, the power delivered after a certain speed is just straight forward, push the gas pedal hard and you get a quick response. Overtaking on highways at high speed is also not a big deal for the AMT. Still the best use of this AMT can be felt in traffic conditions as your drive becomes just hassle free due to this AMT gearbox. The best part about Maruti Alto K10 AMT was its quick gearshifts. As we touched 50km/hr the car was already in its top gear. This proves how fuel-efficient the car is. The Maruti Alto K10 AMT gave us a fair mileage of 20kmpl keeping our speed restricted between 80-100km/hr. The Maruti Alto K10 gives a very smooth and a happy experience to the driver. The ride quality is good in city and in fact the suspension does a good job too. The Maruti Alto K10 felt very pliant at high speeds. It was clearly evident that the car could be under your control at any point of the time. Even the steering response is good, even though it is light and easy to drive. The 1.0-litre engine is very smooth, linear yet active.

We drove the petrol variant of the car, both on the highway and in the city traffic. The city driving in the Maruti Alto K10 was effortless as the car could move smoothly without any gearshifts even at low speeds whereas on highways it felt very active as well as linear. Overtaking was found to be simple as power supplied was sufficient. There was enough power supplied post 2000rpm, which pulled on till the red line. The Maruti Alto K10 is being offered with six different options from the base LX, LXi, VXi, VXi-AMT and the CNG option. The price of the Alto K10 starts at INR 4 lakhs to INR 4.5 lakhs (on-road, Delhi). 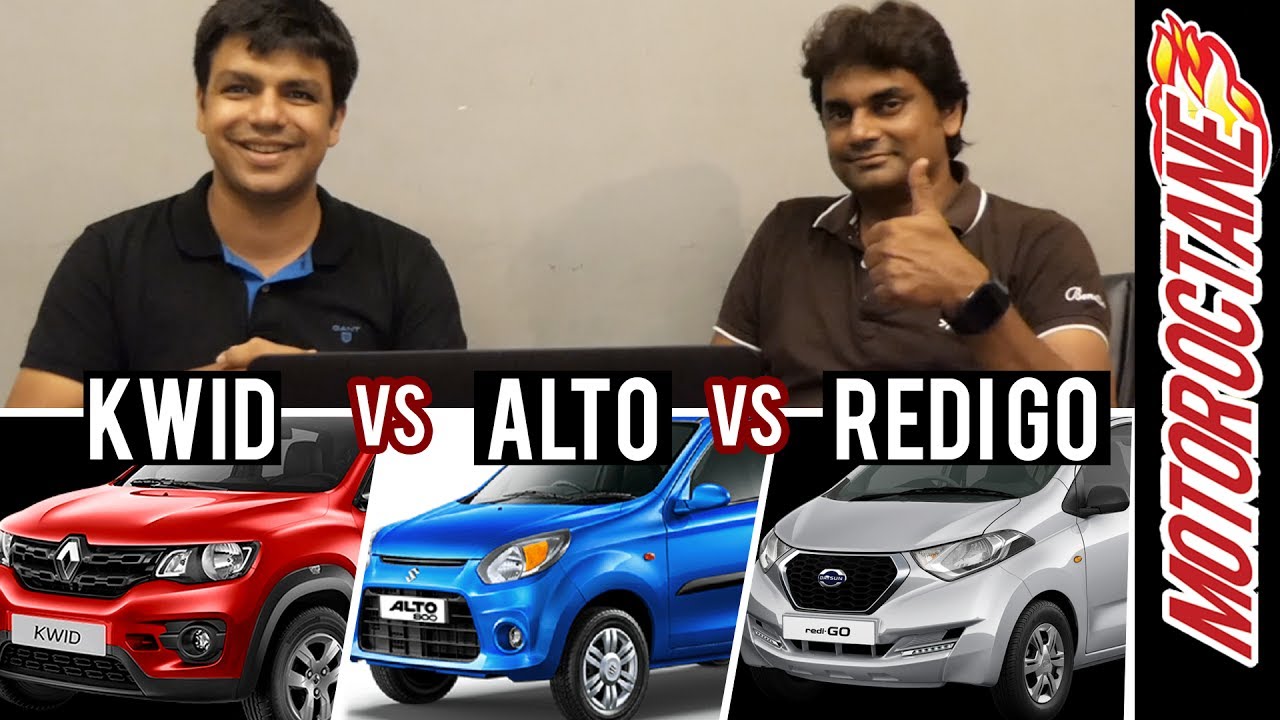