Tata Tigor prices have just been announced and it is an affordable compact sedan. However, a lot of our readers have asked how does it compare to the Maruti Baleno. Now, this is a premium hatchback and is different from the Tigor. With the pricing being similar, we are do a complete comparison of apple-to-apple of both these cars. Which is a better choice? Read our Tata Tigor vs Maruti Baleno detailed comparison.

Both of them look stylish and have an appealing design. On one side, the Baleno has a trendy front design, long-looking side profile and a dazzling rear. The Tigor looks class apart. The fascia is somewhat simple and it does look subtle. The side profile and the rear, well they aren’t just appealing, but better than most of the compact sedans and even premium hatchbacks. Both of them are stylish and look amazing. The alloy wheels on the Tigor petrol look trendy and these are available only on the petrol engine. This is because, the diesel engine gets 14-inch tyres (while petrol has 15-inch) and even the alloy wheel design is different. The other aspect on the Tigor that is good is the LED integrated into the spoiler. This makes it stand out in the crowd. On the inside, the Tigor has good fit and finish. The interiors have a dark dashboard layout and seats. In terms of features, there is a touchscreen system with reverse camera, bluetooth, steering audio controls, climate control that are being offered. The space for both the rows is good and there is ample of head room and knee room for both the set of passengers. At the same time, the boot is also 419 litres, which makes it bigger than the Baleno. The Baleno also has spacious interiors and decent quality plastics. However, the Baleno gets more features than the Tigor. It has Apple CarPlay, push start and stop, a bigger touchscreen system on offer. In space both are similar. The Maruti Baleno also has equally good knee room for the rear passengers. In space, the Tigor gets an added advantage over the Baleno. Here is where, Tigor is the clear winner. Maruti is offering the Baleno with three engine options. One is the 1.0-litre turbo petrol which churns about 100bhp of power and is called as the Baleno RS.This is the performance version and is purley for enthusiasts. On the other hand, the other two engines are 1.2-litre petrol and 1.3-litre diesel. Both of them have good power and are peppy. One pick is certainly the petrol one for its performance, refinement and ease of driving. Both the engines have a five-speed manual transmission and the petrol even gets an optional automatic also (continuously variable transmission) as well. The Tata Tigor on the other side offers a 1.2-litre petrol and a 1.05-litre diesel. Both the engines have good enough power, however the Baleno engines have better performance. The driving on Tigor engines are stress-free and the need to shift gears often in city or highway is very minimal. The Tigor only has five-speed manual, it seems that the Tigor AMT will be launched, but after a while. So, in performance, the Baleno gets an advantage on the Tigor. The Baleno has good outright performance, but the ride is a bit choppy. At the same time, it has decent handling. The steering wheel is light and good to drive in the city. The brakes could be better and even the high speed stability needs some work done. On the same side, the Tigor has good ride. The suspension irons out the bumps and makes it for a comfortable drive. Then the steering feedback too is good and it has amazing handling too. The braking is good and this makes Tigor as the winner in this segment. In terms of pricing, the Tigor has an advantage on the Maruti Baleno. It isn’t just more affordable, but at the same time it offers more features for the price. At INR 7.1 lakhs (ex-showroom, New Delhi), the XZ (O) Diesel and at INR INR 6.2 lakhs for XZ (O) Petrol, the Tigor is a lot cheaper than the Baleno. 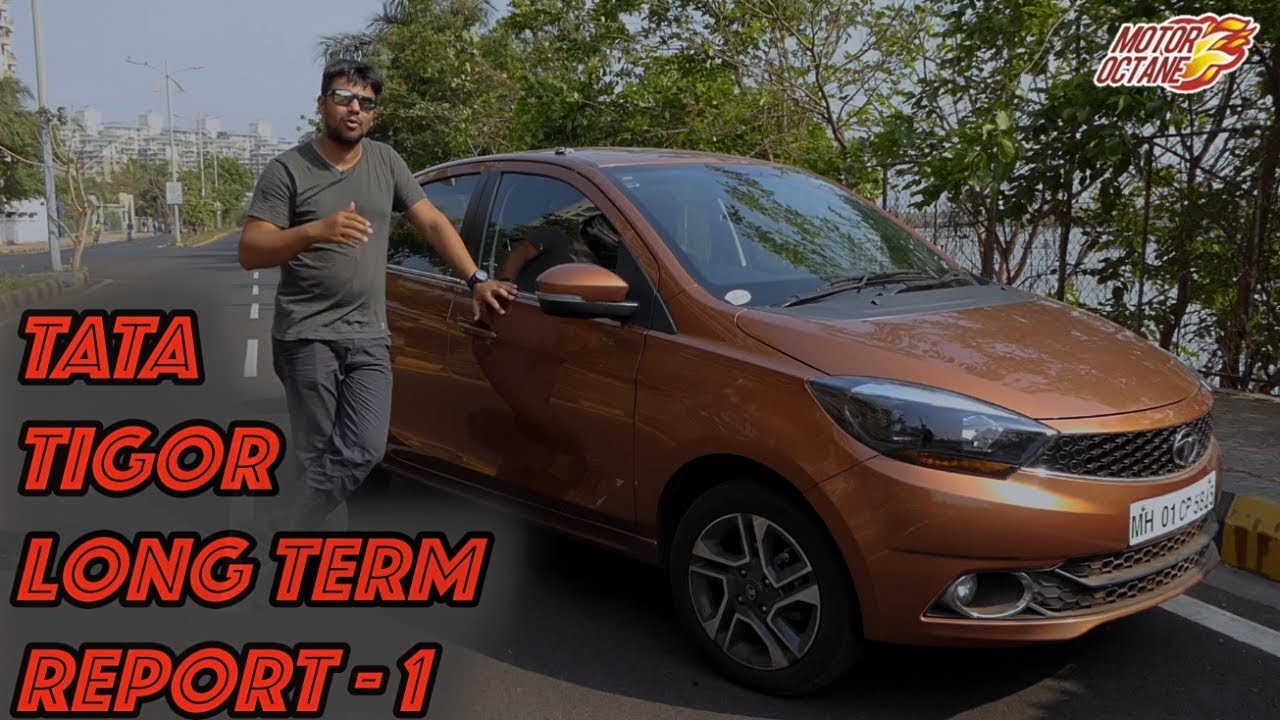