The 2019 Nissan Kicks has been in the market for a long time now. The car has already been reviewed by us. The Kicks will be available with four variants- XL, XV, XV Pre and the top-spec XV Pre (O) both in the petrol and diesel range. While the top-end XV Pre (O) is sure to get the most bells and whistles. The base XL trim in this new one is pretty well packed. Now the company has decided to launch an XE variant at the base. This new SUV will be positioned against the Hyundai Creta. It will also sit above the Terrano in the Nissan line-up. The India spec car is bigger and has the Hyundai Creta and the upcoming Tata Harrier and Kia SP in its cross-hair.

The car is also going to get a lot of first in class features for its segment. To know more about it scroll down now. Here is the variant-wise price breakdown for the Nissan Kicks:

The Kicks 2019 will be getting a lot of features that will be first in class for its segment. The car will be competing with the king of the hill – the Hyundai Creta. The car will feature a 360-degree camera, a telematics system with a connected smartwatch. The car with the addition to cameras on the sides gets Park Assist. The car will also get a perimeter fence and a tow away alert system.

This SUV is made on the V platform, which also underpins the current Micra. The Kicks 2019 SUV uses Nissan’s new design language. This is seen on all new Nissan vehicles. The next-generation Micra will also have a similar design language. It will be made on the same V platform. Hence, this makes a lot of sense for the company as well as for the customers who are veering towards SUVs in general.

Earlier we had only seen the cars outline in adds and the grille revealed. Now we have seen the full car as shown in the gallery above. As your eyes move along the body, other details emerge. The R17 5-Spoke Machined Alloy Wheels add to its aggressive styling while the Nissan Signature V-motion Grille adds a futuristic touch. Floating Roof Rails and the Boomerang Tail Lamps add to the SUV look.

It also gets stylish sleek headlamps. The fascia looks a lot more aggressive, and the side profile now is somewhat sloping. The door pillars are blacked out, like a floating roof design. There are roof rails running across too. The rear gets the new tail lamp design that makes the Kicks 2019 look stylish. This styling will be followed for all the new Nissan products. Then there is also an integrated spoiler at the rear. This SUV has been designed jointly by Nissan’s Brazilian and American team. T0 make it a good looking chunky Indian SUV and a head turner, Nissan’s India design team helped there.

For India, the dimensions change. The car launched in India will be bigger. The dimensions for the South American and Middle East model are smaller than the Indian model. The car gets 201mm of ground clearance.

*Expected figures in the real world

The interior shown here is of the Nissan Kicks 2019 for India. The interior has been finally revealed. The car will be shown in the many different variants and trims later. The interior styling is contemporary and it looks pretty stylish too. The Nissan Kicks SUV interior is stylish and this vehicle is feature loaded as well. There is a dual tone of black and tan interiors. Then good space on the inside, be it the front or rear. There is ample headroom and knee room. The typical Nissan steering wheel, with a short gear knob too, is present. There are round AC vents on the side, while the center gets rectangular ones. The dashboard gets a lot of leather and the car also get touches of carbon fiber around the cabin

There will not be a 1.2-litre turbo petrol. Instead, 1.5-litre petrol engine will be powering the SUV. Nissan will be offering this engine with five-speed manual and CVT options. This engine will churn close to 120bhp of power. As India is the export hub, Nissan will be selling this SUV in other markets also. The Chennai port will be used to export this SUV to other markets. For foreign markets, there could be more petrol engines too.

The Nissan Kicks 2019 will come with more features, space and premium quality interiors. It will be a big step up from the Terrano. The demand is for a more premium vehicle in this segment. Buyers are moving from sedans to SUVs as it feels more lifestyle. Creta changed the market and now the others will have to change the approach and make their vehicle look more luxurious.

It will be competing with the Renault Captur, Hyundai Creta and the Maruti Suzuki S-Cross. These will be the direct competing products. The Nissan Terrano may be offered with only an 83bhp tuned engine, at a lower price point. 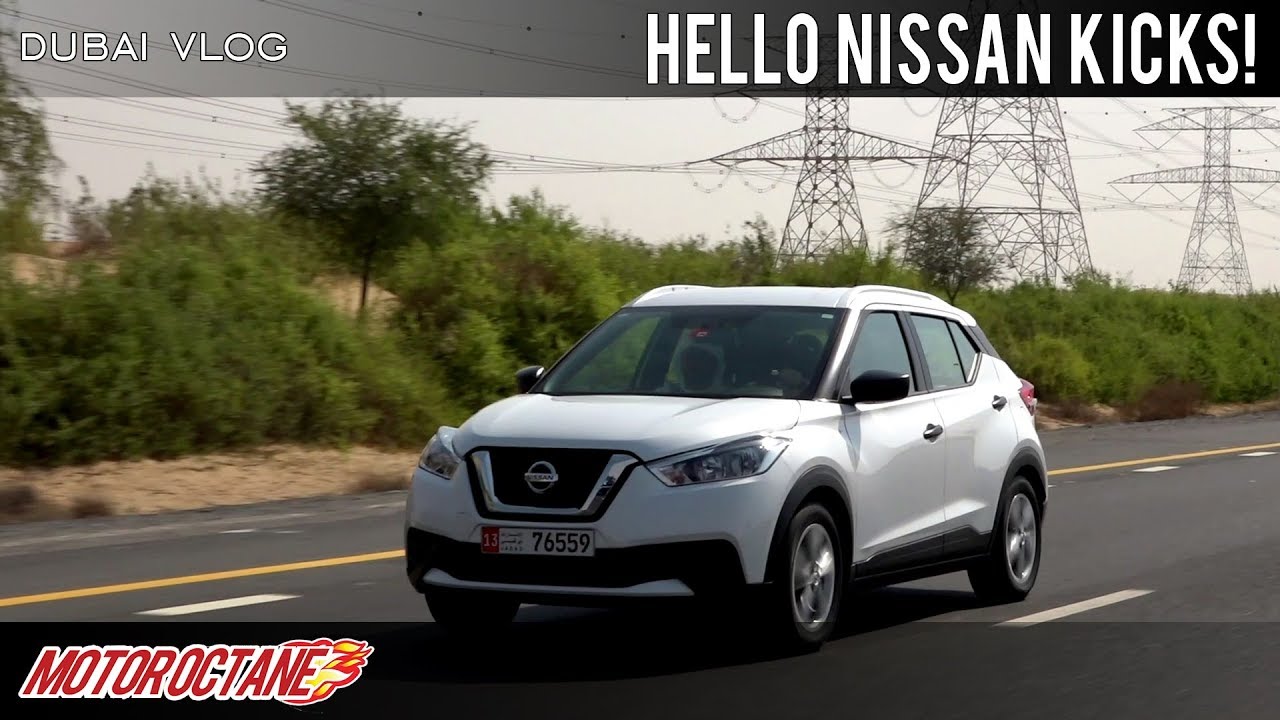