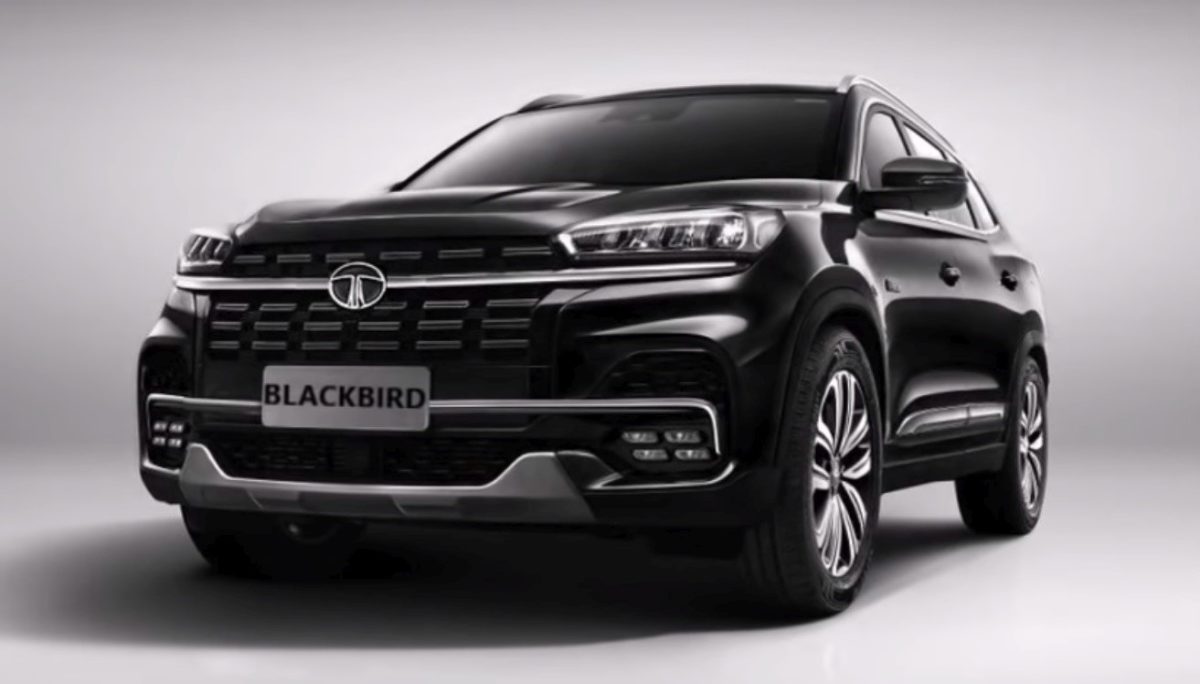 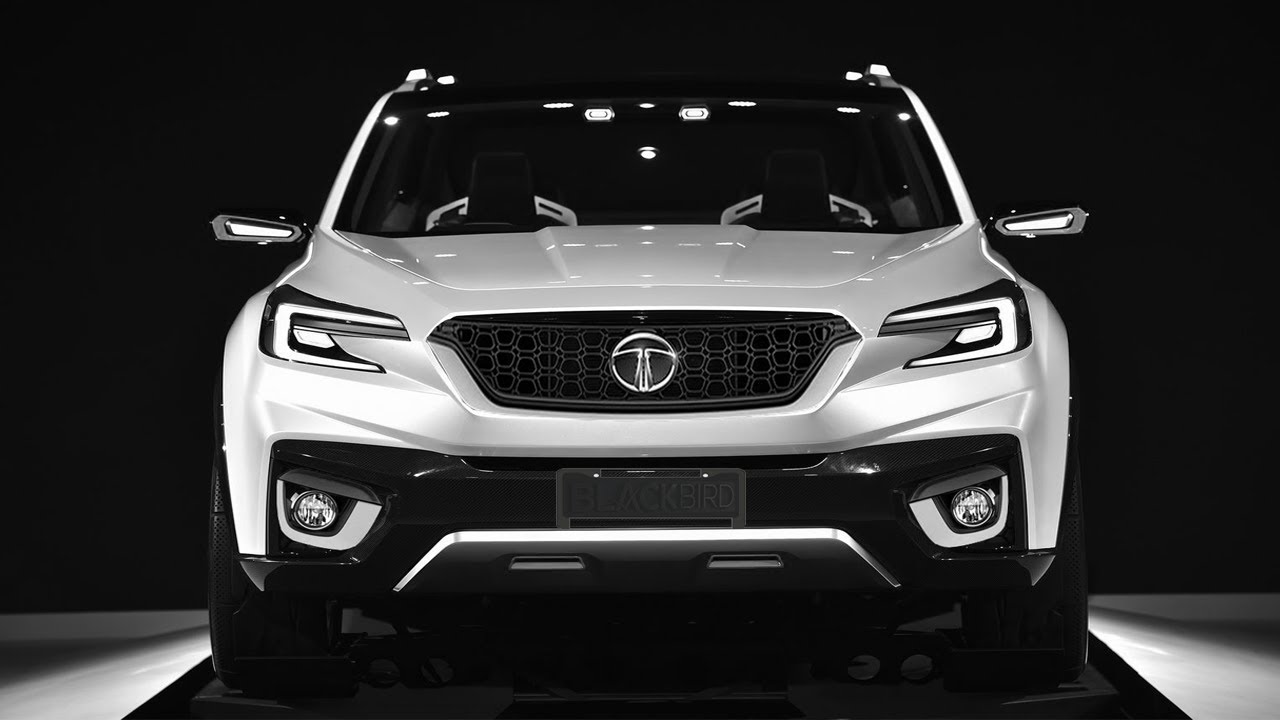 Tata Motors has a strong line of products starting from Tiago and ending at Safari. But there are two slots where they can place their new products. One such sweet spot is between Nexon and the Harrier. This is the exact same spot where Hyundai has captured the major chunk of the SUV market. Yes, you guessed it right. The C-SUV or the compact SUV is currently dominated by Hyundai Creta followed by Kia Seltos.

Tata Motors needs a product that will be equally appealing to the car buyers and at the same time a strong contender to fight the competition with Hyundai Creta and Kia Seltos.

This new car by Tata Motors has been in discussion since 2020 and was also on display as a concept version H4 at the 2020 Auto Expo.

The research and development team of Tata Motors is currently working on developing the blackbird and all the details regarding this car are not yet disclosed.

This new car from Tata Motors will be placed between Nexon and the Harrier. The Blackbird will be priced somewhere between Rs 9 to Rs 15 lakh (on-road, Mumbai). The car could be seen on Indian roads by the end of 2022 or early 2023.

This car will share its engine with the Nexon. The engines would be fine-tuned to deliver more power. The Blackbird gets the following engine options with a six-speed manual and a six-speed automatic transmission.

The car will be built on the Alfa platform, the same that’s used to build the Altroz. The design will be strongly influenced by the Harrier. The front fascia will have a similar lighting style and grille. The Chinese car manufacturer Cherry which is currently in a joint venture with Tata Motors for selling Land Rover will also help Tata Motors in designing this new car. It is also speculated that the Tata Blackbird could get its design clues from Cherry’s Tiggo 2. The Tiggo 2 rivals Hyundai Creta in China and could be the exact model that Tata Motors can use to compete against Creta in India as well.

The Blackbird will have spacious interiors when compared to the Nexon. The full touch screen infotainment system will continue to be the same that we have seen so far in the Nexon. The instrument cluster will be completely digital. Features like Electronic brakes and auto hold might also get included in this car. Safety features like ABS with EBD, six airbags, traction control, ISOFIX compatible seats, disc brakes will remain standard across all variants. This car also gets a panoramic sunroof. AC vents and USB charging ports for rear passengers. Rear window defogger and wiper. Multi-drive modes like Eco, City, and Sport could also be provided like the one we saw in Harrier. The Blackbird could also get paddle shifters for easy gear shifting while driving in heavy traffic.

The Blackbird will be available with hydraulic steering and could also get an option of AWD (All-Wheel-Drive) once there is enough demand for this car. The ride and comfort of Tata cars have always been reassuring. You won’t have any second thoughts about safety once you get in a Tata-made car. Similarly, the Blackbird will continue to meet the standards already set by Nexon and Harrier in terms of handling and ride comfort.

The Blackbird is expected to deliver a decent mileage of 15 Kmpl. It's too early to predict the mileage of this car as we are yet to see this on the road.

The Blackbird will share its colors with the Nexon and Harrier. There are also possibilities that even this car would get a DarK Edition and a Camo Edition just like the Harrier.

Automatic transmission variants of the Blackbird will be available in petrol and diesel.

The new Blackbird could have the following dimensions. 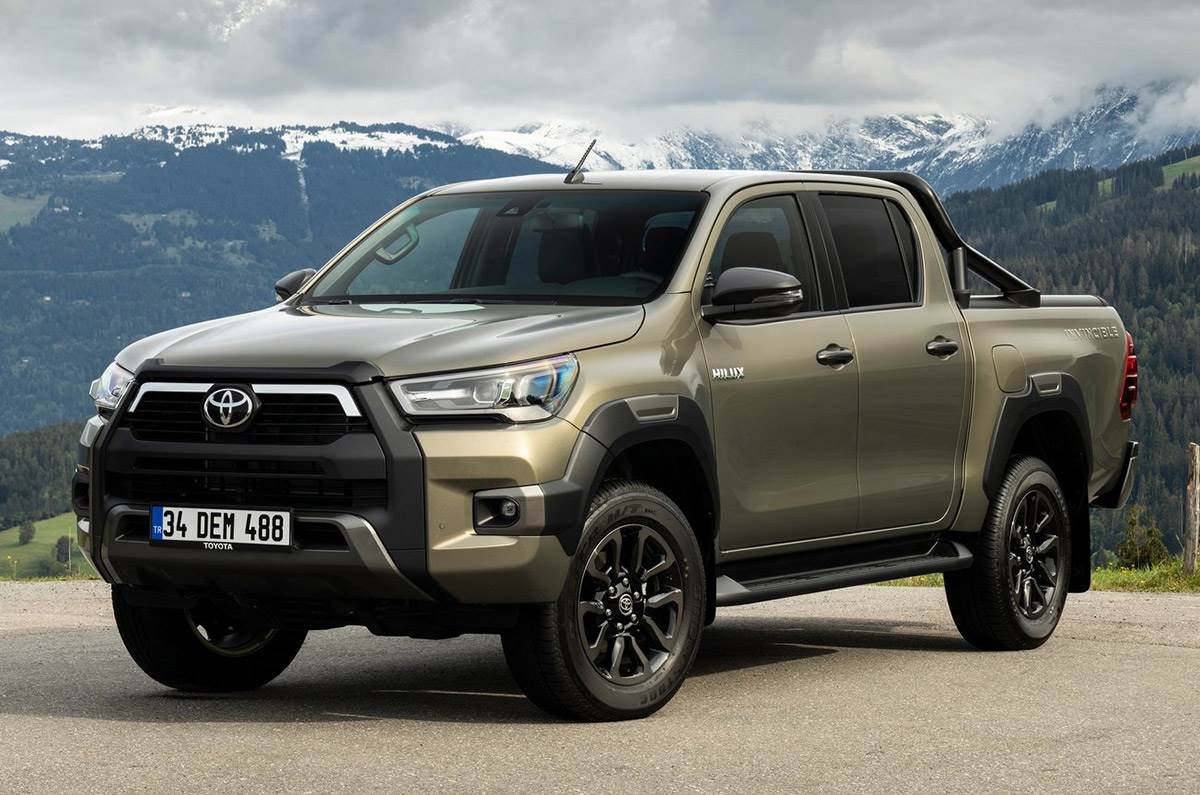 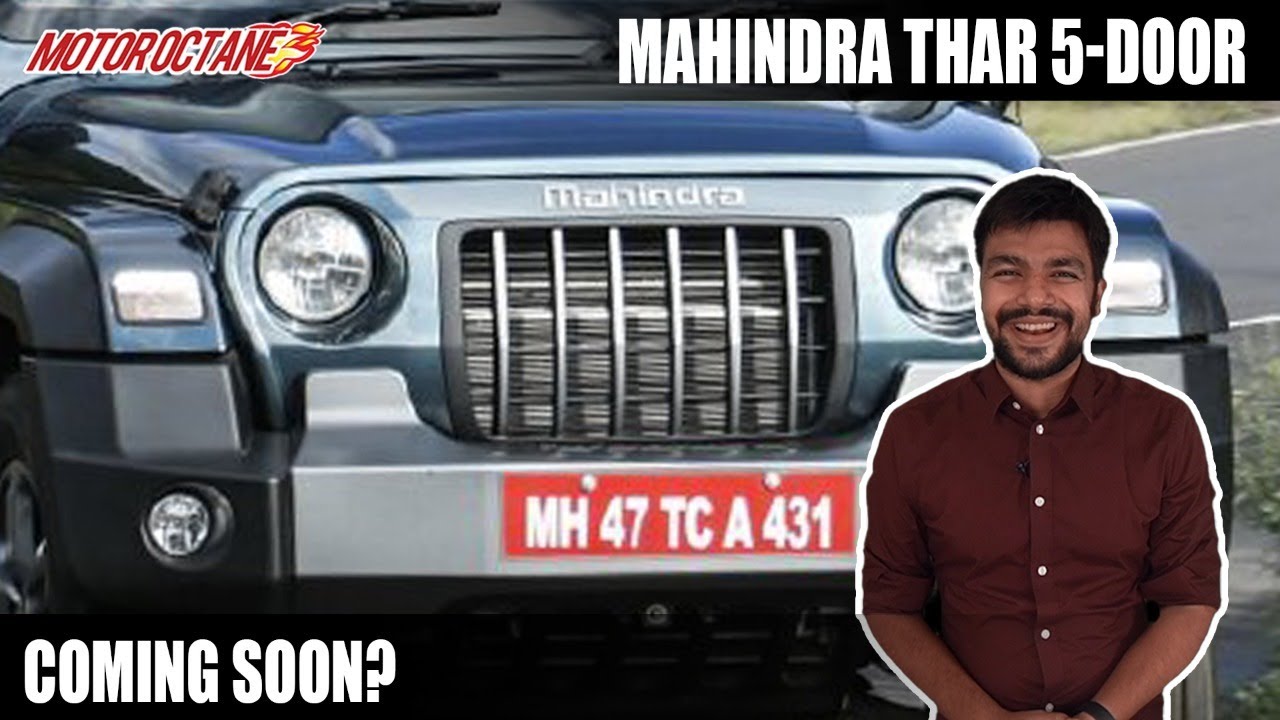