Honda Activa 3G is no doubt the champion of scooters in India. A lot of buyers pick this, as it is a safe bet. For many, this scooter is good as it made by Honda, spares are easily available and they won’t want their hard earned money to go down the drain. On the other hand, most of the scooters that are available are at par with the Activa 3G in terms of performance, reliability, price tag and mileage. One such scooter that has been doing well is the TVS Jupiter. We do a TVS Jupiter vs Honda Activa 3G comparison, to tell you which one should you consider. We even add the Maestro Edge in this, as it is another hot scooter and MotorOctane MotoDay’s Scooter of the Year 2016 Winner.

The Hero Maestro Edge has the most radical styling out of the three and is easily the most attractive of the three too. It has sharp, crisp lines that add a lot of character. the blackened alloy wheels also give it a sporty look. The rear view mirrors are also dual tone ones. The instrument cluster is a basic one but has attractive and bold lettering.It also features a side stand indicator. The seat is pretty broad and comfortable too. The fuel filler cap is well disguised and is placed above the taillamp.

In comparison the TVS Jupiter is relatively mellow when it comes to styling. It has a wide body and also has well-styled side panels. Similar to the Maestro Edge, the Jupiter has the front indicators placed on the front fender. This looks neat and the TVS Jupiter does look neat from all angles. The Jupiter also gets blackened alloy wheels. The Honda Activa 3G is the most plain looking scooter in this comparison. Though it doesn’t look bad at all, it does feel a bit dated when compared to the other two. The front light cluster is a traditional one with turn indicators placed beside the headlamp.The taillamp is big and also the rear turn indicators. The Honda Activa 3G is the only one here to still feature steel wheels, which rob it of the ‘oomph’ factor to a great degree. The instrument cluster is also very basic. 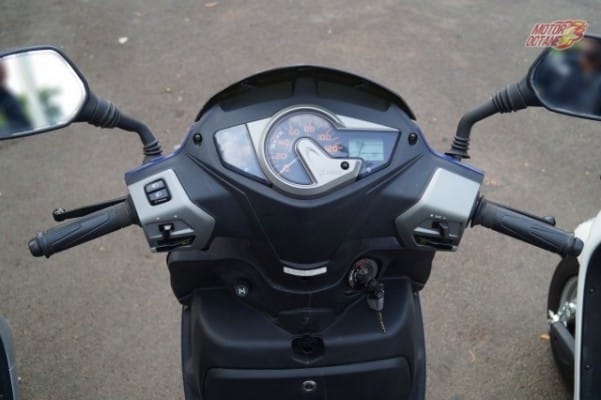 Honda Activa 3G is like vanilla ice cream. It doesn’t get any extra bells and whistles. It is a simple basic scooter that doesn’t come with any features. There is a simple looking instrument dial and it can store a full size helmet. On the other hand, the TVs Jupiter gets a lot of features. 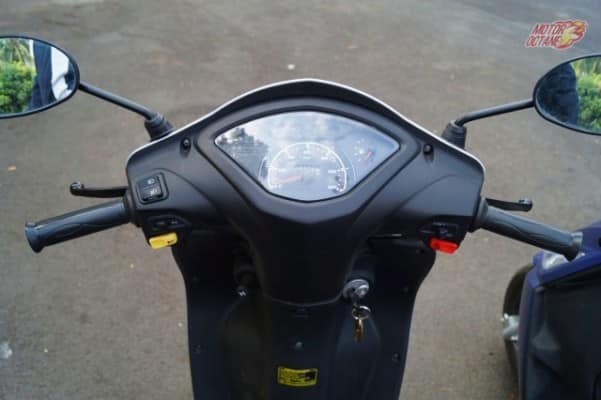 All three scooters have a 110cc engine. The Hero Maestro Edge produces 8.31bhp of power and 8.3Nm of torque. The TVS Jupiter makes 8bhp of power and 8Nm of torque, while the Activa 3G churns out 8bhp of power and 8.83Nm of torque. While the figures are very close to each other, the three scooter have a different riding experience. The Activa 3G and the Jupiter have very refined motors. Both are pretty similar in performance and the Jupiter in particular has good low end torque. The Maestro Edge on the other hand lacks a bit in the low end, as compared to the other two. However, it makes up in the mid-range, where it offers seamless power delivery that continues till the top-end. On an open road, the Maestro Edge is faster than the Jupiter and Activa 3G.

In terms of ride, all three scooters are closely matched. The Jupiter has the best ride quality though. This can be attributed to a softer suspension setup and large wheels. It also gets a rear gas charged shock absorber. The Jupiter and Maestro Edge both feature a telescopic front suspension. The Activa 3G doesn’t feature a telescopic front suspension and sticks to the traditional spring loaded one. 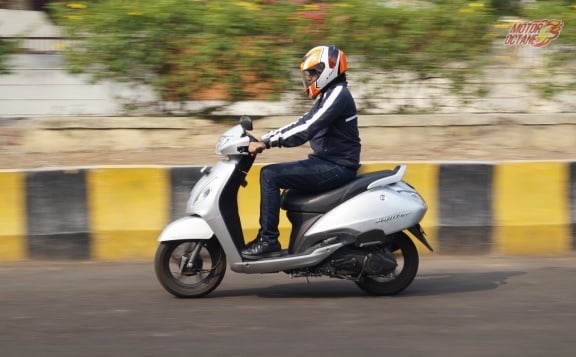 The handling of Maestro Edge is the best. It doesn’t have any of the tail-heaviness of the other two. At higher speeds too, the Maestro Edge is more stable than the Jupiter and Activa 3G. Comfort wise all there are pretty closely matched. The Jupiter has very soft seats. The riding posture of all three scooters is good and comfortable.

Braking on all three scooters is at par. The Maestro Edge and Activa use a combi braking system. This is not there on the Jupiter, however it manages to be as good as the other two.

All three scooters deliver similar fuel efficiency in real world riding conditions. This is around 45 kms in the city and around 50 km/l on the highway. The Maestro Edge has the largest fuel tank at 5.5 litres while the Activa 3G holds 5.3 litres and the Jupiter has 5 litres of fuel capacity. The fuel efficiency of all the three of them is good enough. All three scooters are good choices and also strong brands. Our pick is the TVS Jupiter of the three. It is practical, powerful and even feature loaded as well. TVS Jupiter vs Honda Activa 3G, the Activa looses out on features and comfort. It is the best seller due to its brand name and word of mouth. At present, the Jupiter is a stronger product. Maestro Edge comes in a close second. 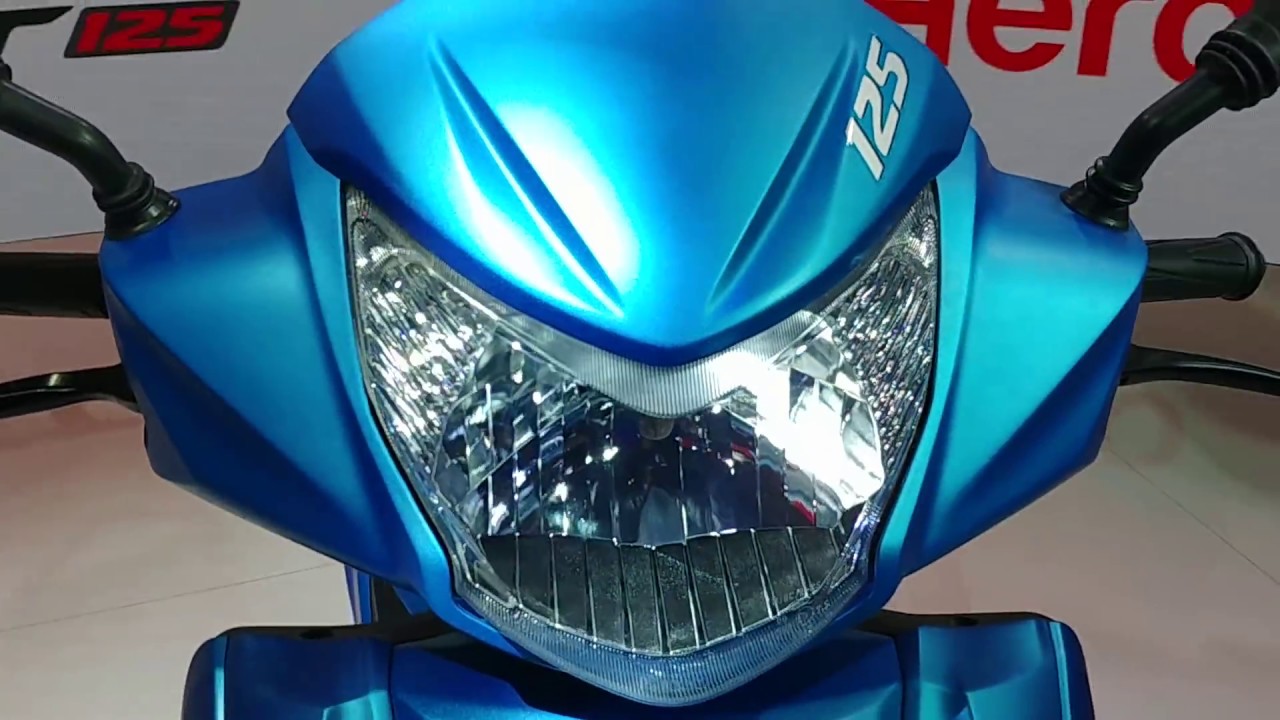 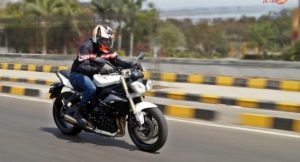 Triumph has been trying to gain a stronger foothold in the Indian market for the last couple of years and has been introducing many products to suit individual needs. Right from the Bonneville to the ... Honda has introduced the All-New Amaze. This new car is in its second generation. It is completely different from its outgoing model. It is now richer in features, exterior design, interiors and also ... 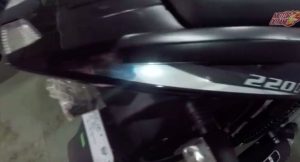 Bajaj Pulsar 220F now gets another upgrade. This is in the form of new decals. The bike has earned quite a lot of respect amongst users.  One of the most powerful bikes in its category, the Pu...