Benelli is offering ABS on the TNT 600i from now. As per Shifting-Gears, the TNT 600i ABS is priced at INR 6.53 lakhs (on-road, Pune). The Italians are known globally for their exotic designs and their crazy exhaust notes. In India when you ask somebody to think of an Italian bike there is only one name that comes up. I’m pretty sure it came up in your head too. Yes, I am talking about Ducati. That’s the only Italian bike the majority of Indians can relate to. This statistic is now up for a change with DSK bringing the 104 year old and multi- championship winning company Benelli to India. DSK has said that Benelli will be launching bikes from 300cc to 1130cc in the Indian market. We get our hands on the Benelli TNT 600i and take it for a spin on the twisties of Lavasa road. When you look at it, the Benelli TNT 600i seems to have a very off-beat appearance. It’s new and hence different from the usual bikes that are sold in the Indian market. Yes it is a naked bike as well. When we talk about nakeds, the bike that comes to mind at first is the iconic Triumph Speed Triple or the Ducati Streetfighter. This doesn’t look anything like those bikes but has a personality of it’s own. The headlight is large and seems to wrap around and down the front of the bike, somewhat resembling the old Yamaha Libero. The front end has twin headlamps and twin pilot lights as well. Below the headlamp is a set of air scoops,  the utility of which I’m not too sure of, but it adds to the distinct looks of this bike.  The tank is large and angular and is capable of carrying 15 litres of petrol. There is a protrusion from the tank that extends towards the front of the bike giving it quite the aggressive styling, with BN600i decals onlookers will know which Benelli it is for sure. The exposed frame, the rear mono-shock and the beastly looking swing-arm add to the presence of this bike. For me the best looking part of the bike was the back. The rear seat tapers upwards like most sports bikes but below the seat housing are two large, slightly oval exhaust tips, one on either side of the pillion seat. These are distinct to the Benelli BN600i and are unlike anything else seen on bikes sold in India. To top it off the neat looking handle bars and tight controls fit extremely will with the bikes beefy stance. Benelli is now owned by a Chinese company but that doesn’t mean they have skimped out on the quality. The bikes are designed in Italy, made in China and assembled by DSK for sale in India. The quality on all the components is top notch and all the parts feel solid. Even the most plastic part of the bike, the speedometer looked like a good compact unit. As for the engine, which is by far the most special part of this bike, it is a 600cc inline four-cylinder that produces 81bhp at 11,500rpm and 52Nm of torque at 10,000rpm. What does that translate to on the road? That means the BN600i has great top end acceleration with quite immediate throttle response. To ride the TNT 600i is extremely well balanced. There isn’t too much low end torque on the bike and it requires quite a bit of throttle twisting to get it moving in lower gears at slower speeds. Later on once the revs are above 7000 even the tiniest throttle movement results in large amounts of power to the back wheel. Gears two , three and four seemed to have been it’s favorite for the winding roads of Lavasa. In the city, the large throttle twisting for that minimal power might get quite tedious for the rider but I guess if you own the bike, you might get used to its different riding style. On the highway, as you shuffle through the higher gears the throttle response becomes better.
Being a quick revving in-line four cylinder bike the noise it produces through it’s exhaust is quite noticeable. As the tach climbs the noise gets louder and louder. I’m pretty sure the whine of this exhaust can be made to sound way better with an after-market slip-on. Nevertheless, the music produced by the 600cc motor is distinct and does make a lot of heads turn. I’d like to say that the clutch was quite hard to pull in, but that may have been the issue with the specific bike that I rode. The bike does come with a cable operated clutch which means that it can be adjusted to make it slightly looser. The six speed sequential transmission was very easy to work. First gear full throttle does get to the red-line at about 70km/hr but third can take you all the way to 160km/h. To be honest, I was not happy with the braking on the Benelli TNT 600i. Though it may have big discs on the front, I felt that the brake lever had to be squeezed quite a lot for the brakes to respond. The rear brake was decent but the front brakes that matter the most seemed as if they needed some bleeding. The front forks look extremely solid, as if they have been carved out of a single piece of metal. The rear mono-shock comes with an adjustable pre-loader. The ride comfort is fabulous. Even on the broken roads leading up to Lavasa, the Benelli was quite poised. Never did I feel a thump or a thud while going through the pot-holes. When it comes to cornering, the TNT 600i just seems as if it wants to dive-in. Corners can be taken low and hard. The seating position is not too aggressive and is compliant with aggressive and relaxed styles of riding. Down shift into a corner, lean the correct direction and throttling out of the corner just feels right on this naked. Over all I liked the weirdness of this bike. It was different, something I know that owners will enjoy throwing around corners and then taking a chill ride back home. As a city commuter it might be a pain as it is quite heavy and doesn’t have a lot of low end power, but out on the open roads the bike will deliver a very enjoyable experience. We do know from DSK that they are planning to build all their bikes in India. This bike is currently on it’s rounds for homologation and hence the finally launched version of the bike might have some tweaks and changes. Still, we think this bike might be priced around the INR 6.2 lakh mark (on-road, Pune). If DSK is going to start manufacturing this bike in India then be sure that the  TNT 600i will be priced very competitively as compared to the twin cylinder Kawasaki Ninja 650R which in the end would make the Benelli the better buy just because of the extra two cylinders and a better sounding exhaust note. The Benelli is definitely a more premium brand and it could demand that in pricing. But at the end of the day, you shall possess a brand that you can boast about. 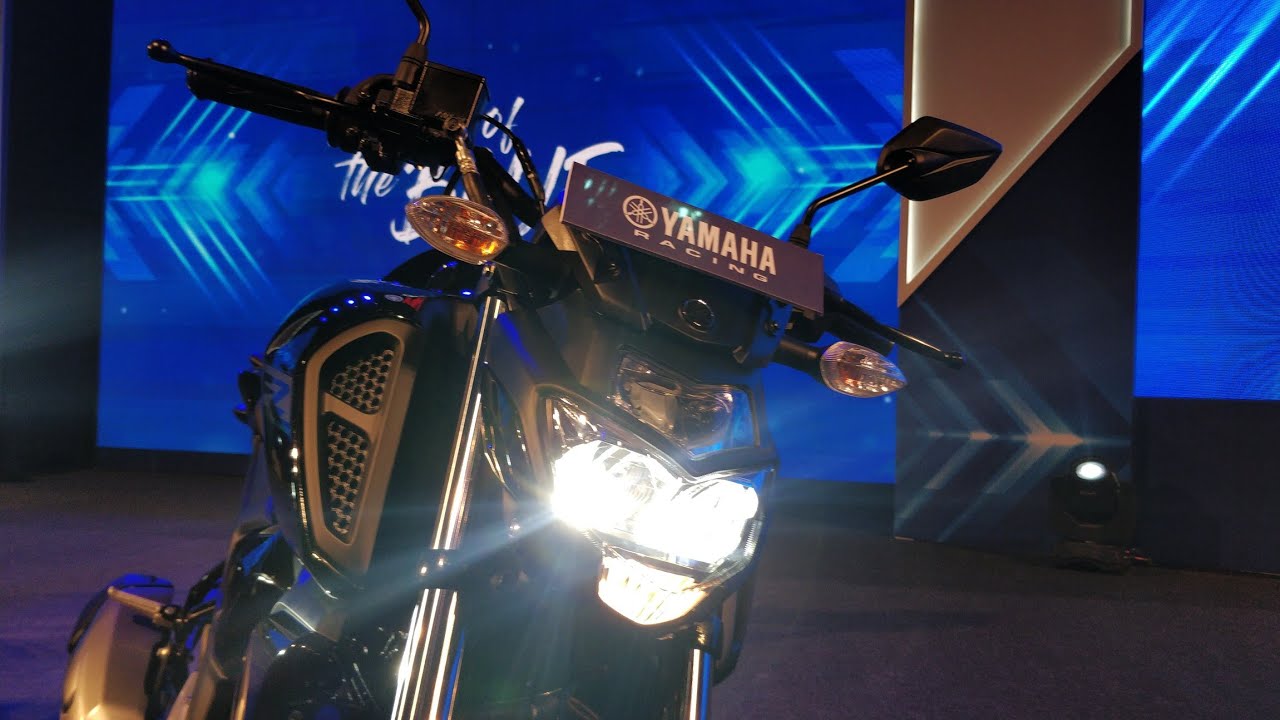