I have driven cars, sports cars and even super cars. To begin with, the higher the novelty, the more is the madness. There is a madness for more power, for more stylish design, for more glam, for more you idiot walking on the road LOOK AT ME! Who I am. See how I look, hear how I sound. That entire head turning experience. Most of the super cars look mad! They will come in bright colours and will be fuel guzzlers. When the thought that electric cars will be the future became relevant, my fears of loosing our on these kind of cars came true. As an OctaneAddict, I was horrified with what could happen to those who buy cars for their passion. What shall happen to the dreams of many. So many of them, who have reached the top and are having a ball of time with these machines and so many of them aspire to own one in the future. With the BMW i8, I believed things could be better. Recently, I was called to drive one of these and honestly, I wasn’t sure if it will deliver. To find out, I decided to call it the day. Left all my work aside to see if the future of my passion will be dead or will it soldier on. Read further to know if the BMW i8 is a sparkling glittering car that will tinkle your buds. Alright, we all know how it looks and it is impressive. It doesn’t go mad like other super cars but this one rather looks premium and sophisticated. Something that James Bond would have done on a bat mobile. The black car does stand out and it is super low in height. What i like is this electric super car isn’t just cool but it has the rich man’s appeal. I’m out of adjectives to describe this car. I like how BMW has taken a different approach from the Italian and Scandinavian super cars. The German way of looking appealing. It seems to have arrived from the future. Some cars define the future and one of them was the DeLorean D12, which even today with its Steel body colour looks so cool to own. The BMW i8 could look stylish even after 30 years from now. the head lamps, the scissor doors, the gap at the rear. Everything seems to be made as per the designers instructions. There won’t have been any of the ergonomics or interior space designer interrupting. This car would have given him his break! The change from having all the cars with the same kidney grille at the front and a similar rear on all sedans and crossovers. There is a plug-in charger, I won’t reckon any of the owners will bother to use it unless they realise that this adds on additional torque.

Another area where the designers were free to style the car. The way the exterior looks, some of that charisma goes missing on the inside. Well, it does stand out from the other BMWs and it is quite technologically advanced. The centre console has a large single AC vent and a large tab-like screen above it. Underneath is this the same climate control, gear knob and iDrive system we find on any other BMW. There isn’t much of a change in the quality and other aspect. The steering wheel is all new and the design is borrowed from the i-range. The i3 also has a similar steering wheel and somewhat similar instrument cluster. There aren’t many elements on the inside that makes the i8 so WOW! on the inside. The seats are similar to the i family, though these hug you and provide better grip. The rear seats, well they are indeed for kids. I as a six-footer tried to sit back making it extremely difficult to move into the position and then step out. The boot is just like a super car, can hold only your boots. This is what makes it like a super car and to be honest I like it. You do not buy an i8 to go out and buy weekend groceries. Its a weekend car for two only. A three-cylinder 1.5-litre turbo petrol engine with an electric motor. This churns about 350 horses. This is just brilliant. what isn’t. Is the engine’s exhaust. Something has to be done to the exhaust. It needs to sound better. When you get into the car and drive it in Sports mode, you shall hear a deep throaty grunt. Let me tell you, this is the noise from the speakers. Just like the M family, the noise you hear is majorly from the speakers. The engine is connected to the speakers and the engine revving and exhaust note gives the input to the speakers that in return makes the noise giving the adrenaline rush. This is a good thing as electric cars have no damn sound, which should be rather boring. The thought of going fast without any engine sound, I cannot digest that. Maybe I wouldn’t even like to drive it that way. 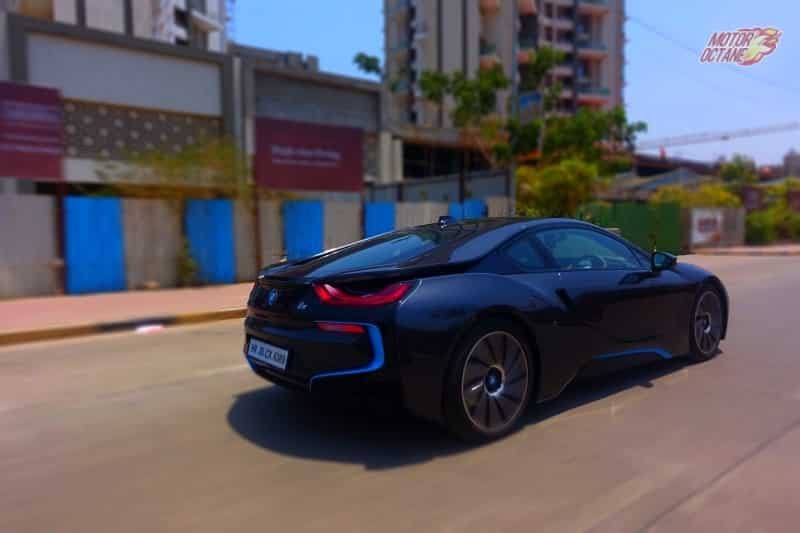 Lets talk about the engine’s performance? It is punchy and the work is linear. As the electric motor has a constant torque delivered, while the petrol engine sees a gradual growth in its power. This is what makes it linear. It doesn’t have that boundless untameable power. But there is a lot of power! You do get pushed back into your seat but the thrill factor is a bit lesser. I don’t think we need to get to this discussion. It is a BMW and it is best one around. So, handling will never be an issue. The ride is a tad stiff in sports mode, but it doesn’t discomfort the passengers. Only if there was more ground clearance. The front lip can be prone to scraping. Another characteristic of a super car. Highly impractical. Again I like this factor. Makes you a better driver. Give you better downforce etc etc. So, rich people do not care about this as they tend to have better entry and exit points into their mansions. Personally I love the BMW i8. But what would have made me happier is that if it had some more changes in inside. A bit more grunt from the engine and better exhaust. If you are used to even sports-cum-super cars like even the Porsche 911 or even a regular Porsche, this is a good upgrade for you. 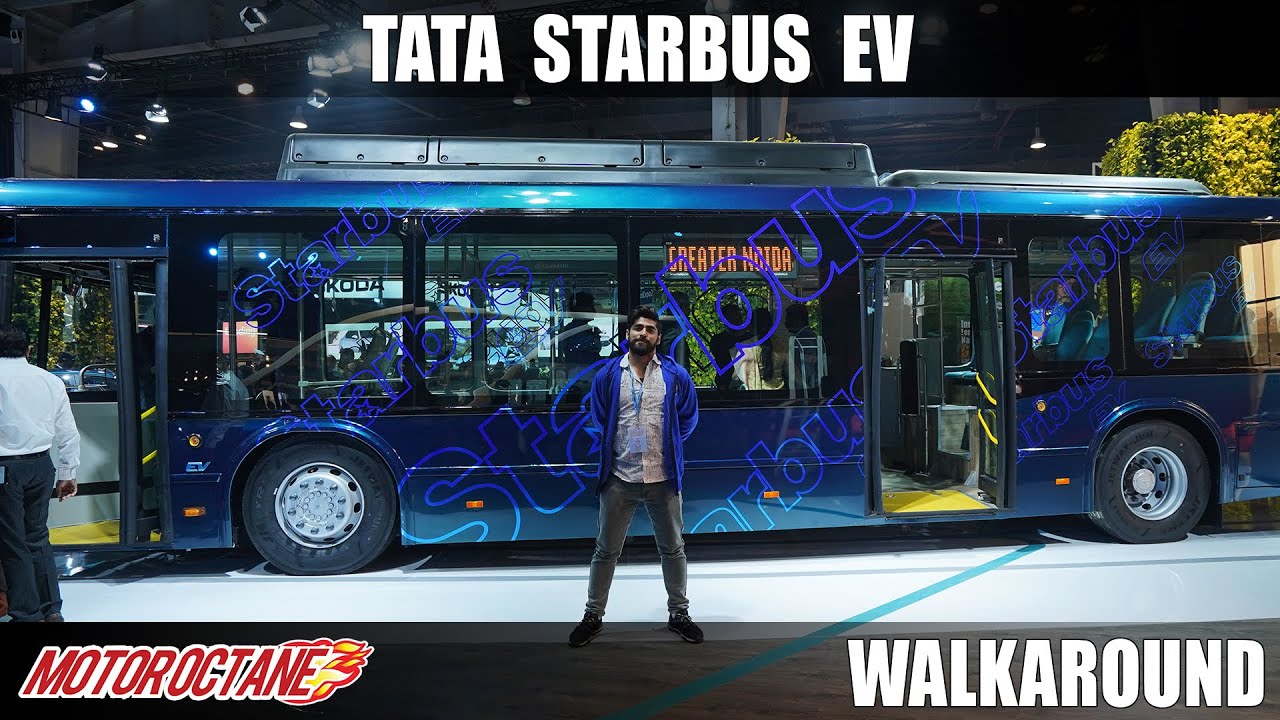