The B-Class from Mercedes-Benz had started a new segment in luxury cars since its launch in 2012. It was the most affordable car with the three-pointed star badge, until the A-Class came in. Since then there have been others who have been entering this segment too. The B-Class comes under a segment, which Mercedes calls as ‘Luxury Tourer’, attracted many a buyers and Mercedes-Benz has very recently launched a facelift version of the B-Class. We review the new B200 CDI and share a detailed review of it.

The B200 CDI, as the name suggests, is more powerful than the B180 CDI— which has been replaced now. This means that it now gets a revised powerplant that churns out 134bhp instead of the earlier 107bhp. A more powerful engine was certainly required as the B180 felt underpowered and Mercedes has made the right move. Styling wise not much has changed, though it gets new LED headlamps, a new sportier bumper and new front grill. On the rear, there are new tail lamps and chrome inserts on the bumper. There are trendier colours on offer too, Mercedes-Benz is now making it look a lot more stylish.

Step inside and you immediately notice the new chunky steering wheel, the instrument cluster is shared with the A-Class. The B200 also gets a new COMAND system, with a better resolution screen and a bigger screen too. There is also now a navigation system included in this system. A panoramic sunroof now comes as standard on the B-Class. Other features include electric seats with controls on the door, bluetooth telephony, parking assist with reverse camera, cruise control and seven airbags. The interior exudes a premium atmosphere in abundance. Front seats are very supportive and comfortable and there is good space at the rear too, however, I found the rear seat backrest a little too upright. A more inclined one would surely add to the comfort. But nonetheless there is sufficient space even in the second row for two. The large intruding central tunnel means only two can sit in comfort.

The boot is the high point of the B-Class, which offers 488 litres of space. Though the spare wheel takes up considerable space, it still has enough space to fit in luggage for a long tour. The parcel tray neatly rolls in, to offer better access. The boot lip is pretty low and that helps in loading /unloading of luggage. Getting in and out of the B-Class is a relaxed affair too and overall the car feels very airy.

Driving the B200 CDI was a delightful experience, mainly due to the new engine. The new 134 horses announce themselves right from the word ‘go’ and the car feels much sportier now. The seven-speed gearbox offers linear acceleration throughout and also makes it a decent highway cruiser. The fuel efficiency of the B-Class is in excess of 16km/l with a mix of city and highway driving. This is just brilliant for the B-Class, which is excellent for a vehicle of this size.

Due to the taller stance of the car, a slight roll is evident, as compared to a sedan, but nothing to worry about. Straight line stability is as good as it can be. The ride still remains on the stiffer side. The new 16-inch alloys with taller rubber does make a difference to soften the ride, but the overall stiff setup of the suspension still shows up and potholes can be a bother, if not driven carefully on. The steering is well weighted and the soft leather feels nice to hold.

With its new heart, the ‘sensible’ B-Class diesel has become more appealing. Add to it the new features like the new COMAND system, satellite navigation, panoromic sunroof and LED headlamps, the entire package is now more attractive. The B200 CDI is priced at Rs. 37.72 lakhs (on road, Mumbai). 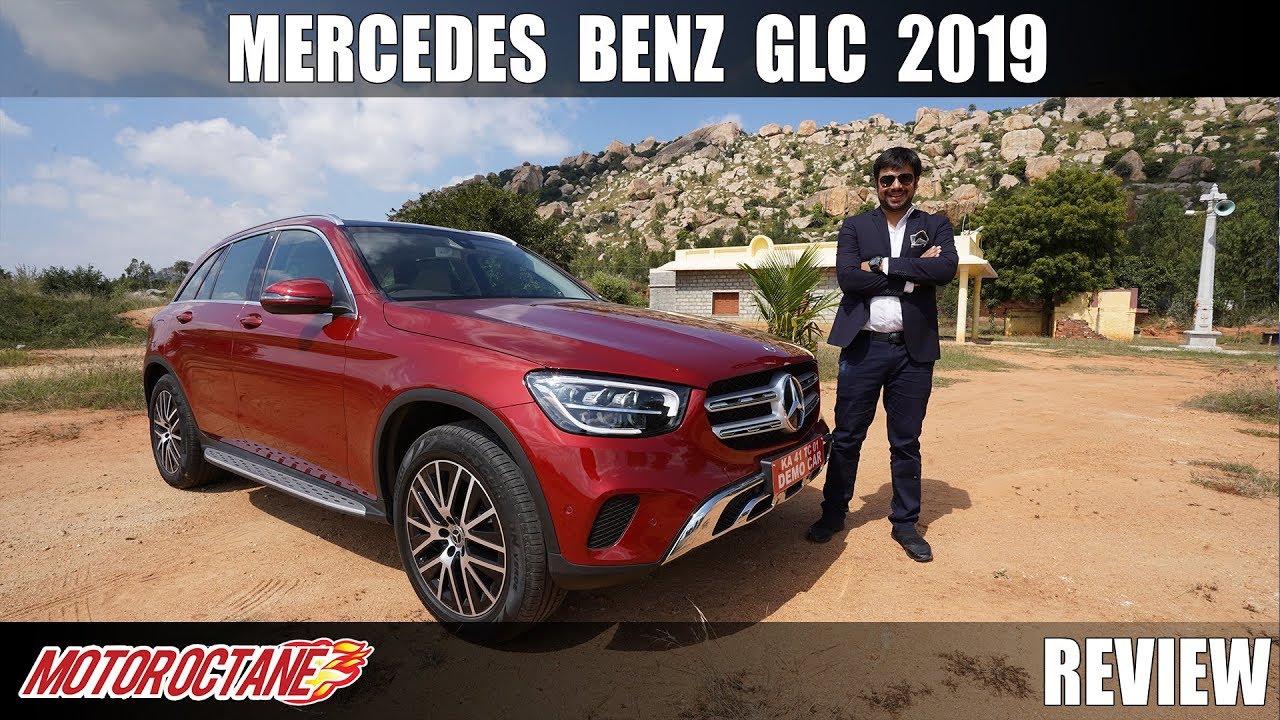