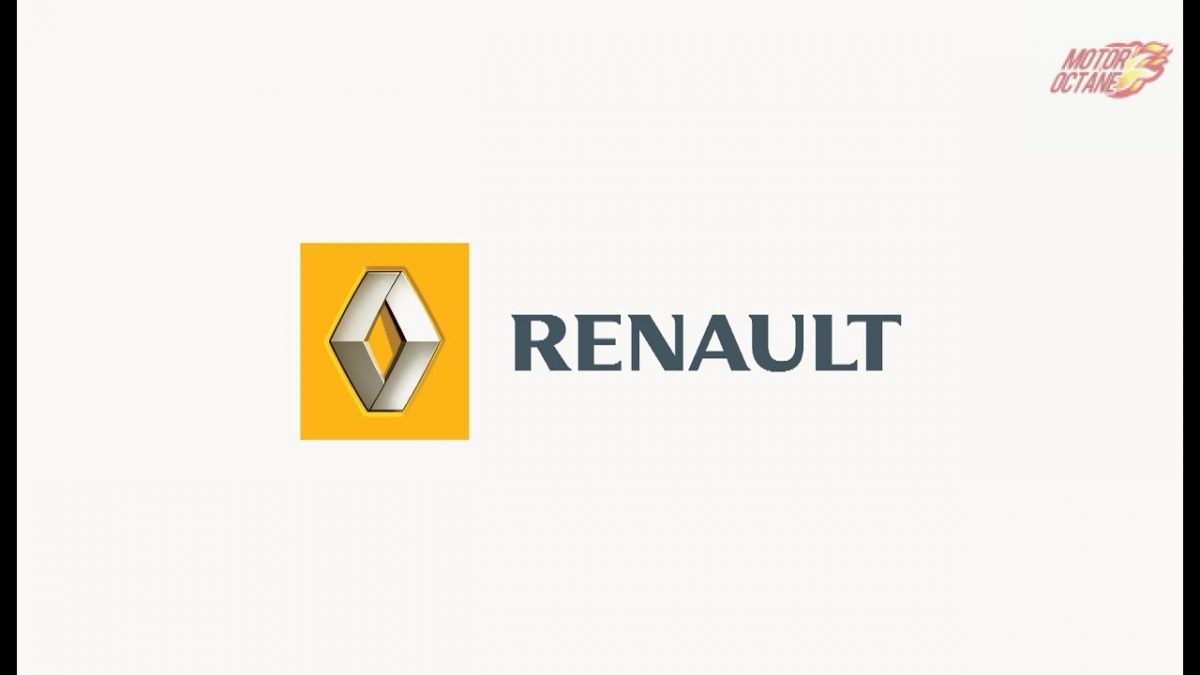 Renault India has announced the launch of a new variant of the Renault Lodgy, called the ‘World Edition’, prices of which start at INR 10.71 lakhs for the 84bhp version and INR 11.44 lakhs for the 108bhp version, (on-road, Delhi). The World Edition gets 25 new features and enhancements.

Commenting on the launch of the Lodgy World Edition, Sumit Sawhney, Country CEO and Managing Director, Renault India Operations, said, “Since its launch, Lodgy has been steadily gaining momentum in India despite the challenges faced in the MPV segment. We have thousands of happy families experiencing Lodgy and testifying to its superior attributes. With the Lodgy World Edition, we will further augment Lodgy’s value proposition and appeal, with distinctive exterior and interior enhancements that reflect evolving customer trends, coupled with the superior performance, comfort, safety, space and unmatched fuel efficiency that has become a hallmark of the Lodgy range. We will continue to engage customers with this segment defining product and Lodgy will play a significant role in our growth plans in India, along with the other volume drivers.”

The pricing of the Renault Lodgy range has been reworked at is now available at attractive prices.The Lodgy will also be offered with AMT, but this shall be next year. 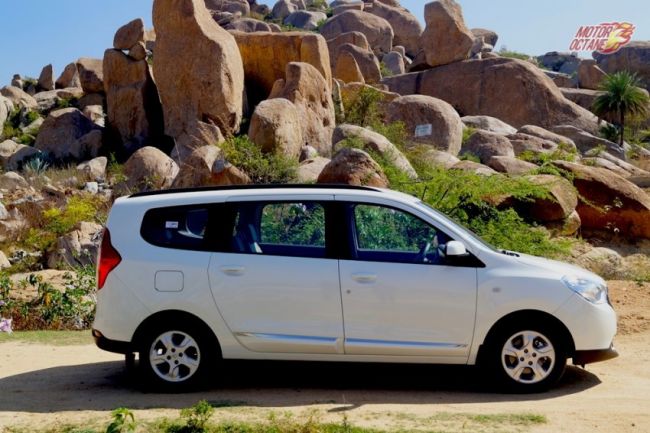 The Lodgy is based on a platform, which by now Indians are familiar with, namely the one shared by Logan and Duster. Both these cars have been robust and the same is expected from the Lodgy. To start with, size wise, the Lodgy falls between the Ertiga/Mobilio and the Innova. Infact the wheelbase at 2810mm is longer than that of the Toyota Innova, though the overall length of the car is lesser. The Lodgy looks pleasant. Being an MPV, the boxy proportions are of course there but neatly managed. It has enough chrome on the grille, which also includes a prominent chrome plated Renault logo and on the bumper, it houses chrome plated fog lamp rings. The swept-back headlamps add to the looks of it and they also house DRLs (daylight running lamps) within. From the rear it looks pretty average, but some design accents camouflage the flat rear well, like the taillamps and the large chrome plated sill with ‘Lodgy’ branding. The Lodgy looks pretty long from the side. The rising window sill line breaks the monotony. The alloy wheels design compliments the overall look of the car. The door handles are same as the Duster.

Once you step inside, it comes across as familiar territory. The dash has many borrowings from Duster including the AC vents, centre console, switches, gear knob and the steering wheel, which is leather wrapped. The two tone – light brown and beige colour scheme provides a classy and airy feel. The piano black centre console looks quite premium and it houses the Media-Nav, which is a multimedia touchscreen device with navigation and a reverse camera, though viewing it in bright sunlight is an issue. The car we drove was a seven-seater, which had captain seats in the second row. The top end variant of this one gets leather seats. There are armrests for the driver and second row passengers. The second row passengers also have access to a foldable tray with a cup/glass holder, which is a good utility feature. The Lodgy would also be offered with a eight-seater option, however with fabric seats. The car has good storage space for water bottles and knick-knacks, two 12v sockets and roof mounted rear AC vents for the second as well as third row.

The highlight of the Lodgy is space. I was particularly surprised with the third row seats that can seat two adults or three kids with ease and comfort. The best part is that the second and third row seats can double fold, providing multiple luggage carrying options. While stepping in, the first thing noticed was that the ingress and egress is a breeze! Getting in and out of the car is easy and very helpful, especially for the elderly. That applies for the front as well as rear. Also the boot sill is low enough to allow easy luggage loading / unloading.

The Lodgy feels easy to drive, more like a sedan than an MPV. It was easy to find a suitable driving position with the steering and seat height adjustments. Another highlight of the Lodgy is the ride quality, which is easily the best among MPVs and trumps many sedans in this department. Broken roads and deep potholes pose no irritation to the passengers as the Lodgy literally glides over them. The Lodgy will come with a 1.5-litre engine that also powers the Duster and will similarly be available in two states of tune – 83bhp and 108bhp. We drove the 108bhp variant and found that there is some turbo lag initially, below 2000 rpm, after which the car pulls away in a linear fashion. This means that in city driving, it doesn’t help too much and one needs to wait for the revs to build up, for accelerating quick.

However, on the open road, it drives very well. The cruising ability of the Lodgy is very good. Even at speeds of 130km/hr, there is enough reserve power to accelerate and negotiate overtaking manoeuvres. The sixth gear is best suited for cruising at speeds in excess of 120km/hr. If you need the Lodgy primarily for city driving, we will recommend the 83bhp, five-speed one as the perfect option. The five-speed manual is more easier to drive because there is always good enough torque to pull to the MPV, irrespective of the gear you are in.

While the cruising ability is great, the Lodgy, though pretty stable, did display some body roll. While this may not be worrying at mediocre speeds, it showed discomfort changing directions at high speeds. Also, though the brakes have good stopping power, the engagement process felt somewhat grabby. While depressing the brake pedal, there’s a sudden bite that comes in unexpectedly. This takes time to get used to. The steering is well balanced but felt a tad lighter than it should, at high speeds. The cabin is very silent even at high speeds and Renault have done a fine job managing the NVH levels. The Lodgy (top end variant – RxZ) is equipped with cruise control and an electronic speed limiter. The cruise control helps driving on long open roads and allows your feet to rest. With our highways getting bigger, wider and better, this is definitely a usable feature. The AC is pretty powerful and with vents in every row, it can be a boon during hot summers.

Verdict
To sum up, the Lodgy has many a positives going for it. It looks good for an MPV, has enough space that is desired by MPV buyers, is feature laden, offers a great ride, comfort and has a strong build. It is a sensible upgrade for people who want more space than their premium hatchbacks / mid-size sedans, without compromising on performance, comfort and features. It also comes across as a good car for inter-city travel or long weekend drives for families. If you are looking for a family commuter, the Lodgy will prove to be a very good one.